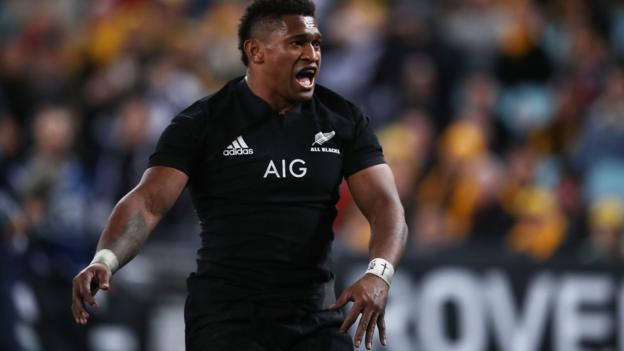 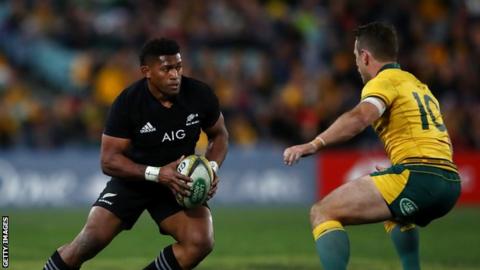 London Irish have signed World Cup-winning All Blacks winger Waisake Naholo ahead of their return to the Premiersip next season.

The 28-year-old, capped 26 times, has also won a Super Rugby title with the Highlanders in New Zealand.

Exiles director of rugby Declan Kidney said Naholo is a “top-class player who will bring great experience with him”.

Naholo hopes to be selected for the 2019 World Cup in Japan and is expected to join Irish later in the year.

Kidney told the club website: “We are delighted that a player of his ability and age profile has bought into our vision for where we as a club are working hard to get to.”

Naholo has described Irish as “a team on the up”.

He said: “There is plenty of ambition, a world-class training facility, a good group of coaches and players and some exciting signings coming in.

“The supporters have a great reputation as well and I’m looking forward to it.”

The length of his contract with the club has not been revealed. 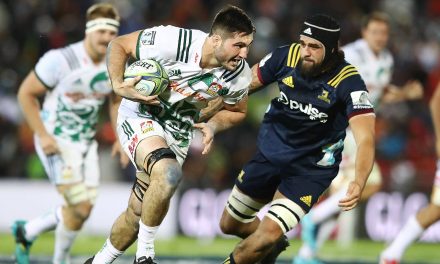 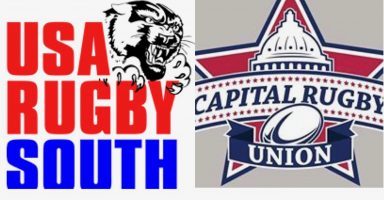 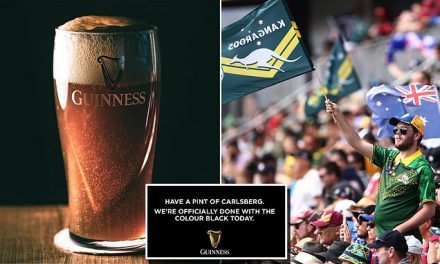 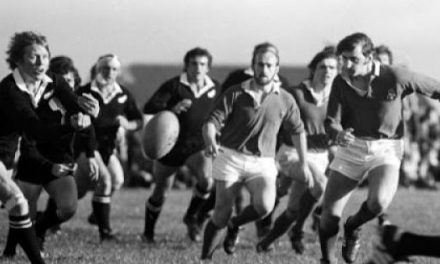 WATCH: Munster’s win over the All Blacks was 40 years ago today