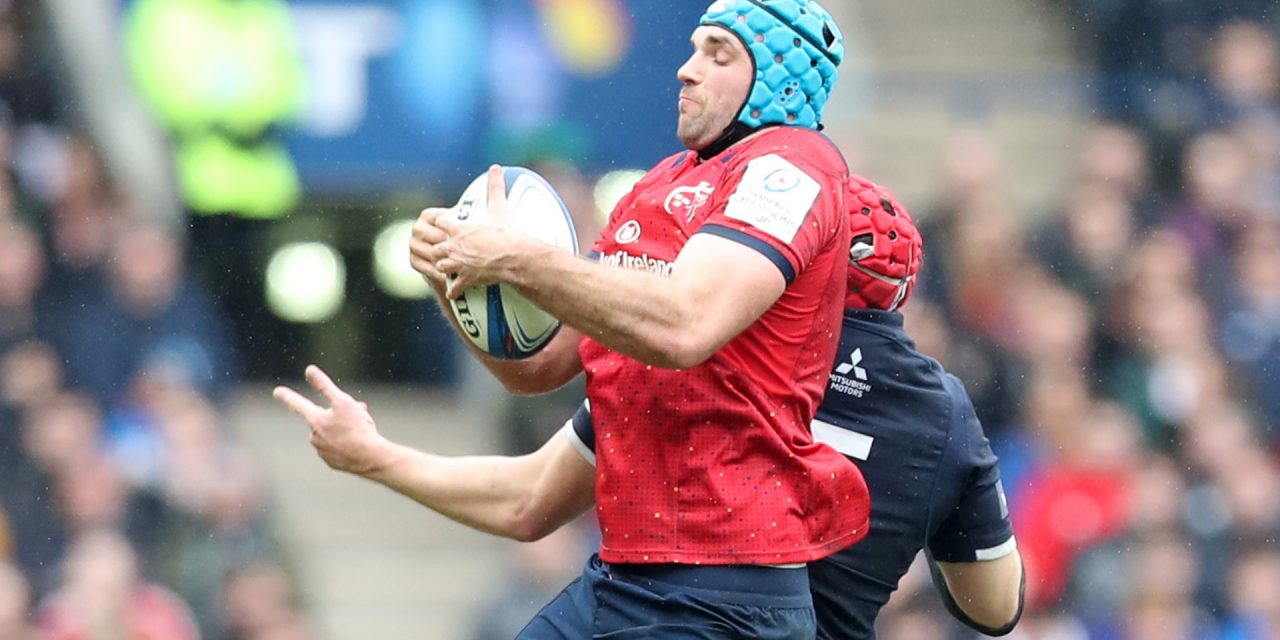 With the Guinness PRO14 campaign now at the semi-final stage, it’s an appropriate time to look back at the 2018/19 season and pick out the top signings made by the participating teams.

Welsh rugby welcomed George North back into the fold and also lured Ross Moriarty across the Severn bridge, whilst Uzair Cassiem has proved a valuable addition to the Scarlets. Benetton have profited from the signing of back row Toa Halafihi. In South Africa, Tian Schoeman added stability at fly-half for the Cheetahs, while Jordi Murphy, and Mike Haley all impressed in their new homes in Ireland.

As noteworthy as their impacts were, they all fell just short of cracking the top six, whose influence on their new sides bodes well for bright futures for the five provinces/clubs represented in the rankings.

The Australian has fitted seamlessly in at Connacht, blending the potent mix of carrying and passing ability that made him stand out previously for the Western Force before a short stint at the Brumbies.

Under Andy Friend’s guidance, Godwin’s versatility in the midfield has been invaluable to Connacht, as has his accuracy with the boot when required. With Bundee Aki likely to be heavily involved with Ireland at the Rugby World Cup, Godwin’s importance to Connacht should only continue to increase next season.

The arrival of Carbery has added a new dimension to Munster. It showed in a European campaign that saw the province make it to the semi-finals, as well as a PRO14 season which has yet to conclude with Munster set to play Leinster at the RDS on May 18.

Carbery’s play has been a mix of individual brilliance, identifying and exposing holes in defences himself, and structured management of the game, which has seen Munster’s power play flourish. Another year at the province should see him continue to spearhead their domestic and European ambitions, as he and coach Johann van Graan become a more cohesive combination.

With Ulster seemingly on the ropes at the end of last season, Addison’s addition has been one of the key pieces behind turning around the province. Whether in his favoured position of outside centre, or filling in at full-back or on the wing, Addison has consistently brought positive impact to the Kingspan.

His play warranted an Ireland call-up for the November internationals where he went on to win three caps, and his versatility to play across the back line could be a big fillip for Ireland at the upcoming World Cup.

Paired with Monty Ioane, Ratuva has given Benetton one of the most potent wing duos in the competition and the Fijian was integral in their march to the play-offs. Unfortunately for the Italian side, their post-season adventure agonisingly ended against Munster last weekend, but that should not diminish Ratuva’s impact on the team.

The power, speed and off-loading of the former Bordeaux player has tormented defences all season and he has followed in Ioane’s footsteps, providing a cutting edge out wide in his debut season. Ratuva hasn’t played for Fiji since 2013, but his form this season should at least warrant consideration from the islanders who do not lack for talent out wide.

An unsurprising selection, with fans of the PRO14 well aware of what Beirne would bring to Munster thanks to his multiple match-winning performances for the Scarlets. A return to Ireland has seen Beirne make his international debut and, just like Carbery, he has been integral to Munster’s advance to the knockout stages of both competitions.

He hasn’t proven to be a like-for-like replacement for Donnacha Ryan, but his work at the contact area and the lineout, providing transition opportunities to expose opposing sides, has added to Munster’s threat as an attacking force.

Not even the most optimistic of Edinburgh fans expected a debut season such as this one from Schoeman, with the South African loosehead having turned in stellar performance after stellar performance for Richard Cockerill’s side. His displays against Toulon and Montpellier in the Heineken Champions Cup were particularly impressive.

‘It happens all the time, playing off the ball is a big part of rugby. Unfortunately the ref did see it’

From his scrummaging, which has taken apart many a potent tighthead, to his tireless and physical play in the loose, Schoeman has been one of the stand-out players in the PRO14 this season. His combination with Stuart McInally and WP Nel has made for one of, if not the most effective positional group in the competition. 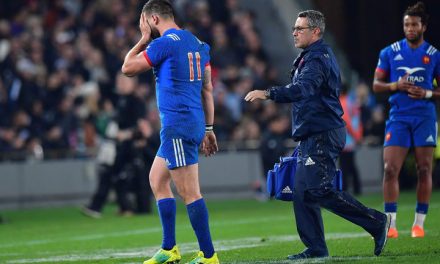 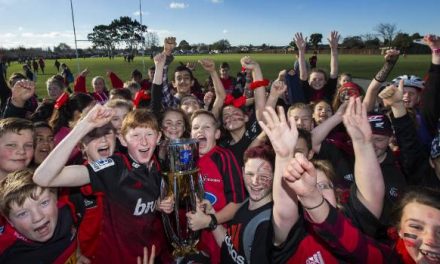 Super Rugby final between Crusaders and Lions expected to sell out 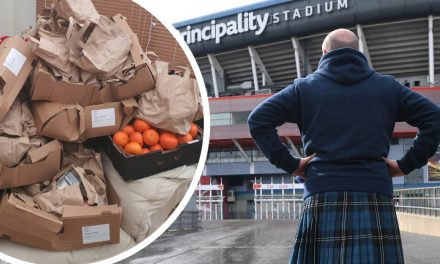