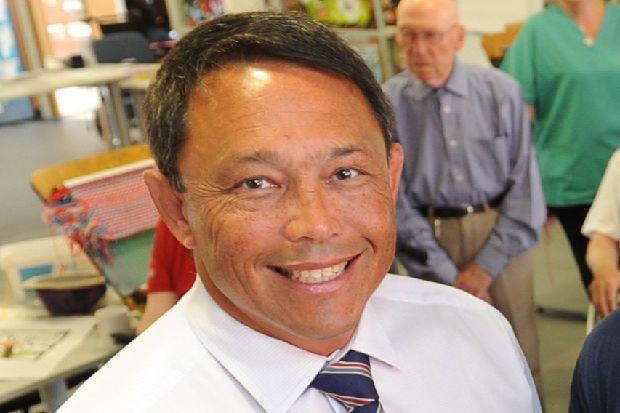 Ulster and Glasgow have confirmed their line-ups for Friday night’s Guinness PRO14 semi-final at Scotstoun (7:35pm).

Jacob Stockdale returns from a hamstring injury and will start at fullback for Ulster.

The Irish Province are also boosted by the return of Louis Ludik from injury and he is named on one of the wings.

Darren Cave is named again on the bench and if he plays will equal the all-time appearance record, currently at 229 caps and held by former star Andrew Trimble.

The Canada international winger, who was ruled out for the remainder of the season following shoulder surgery in February, has recovered four weeks ahead of schedule.

The 33-year-old scored the dramatic winning try in Glasgow’s last league semi-final victory in 2015, also against Ulster at Scotstoun.

The winners will meet either Leinster of Munster, who will face off in their semi-final in Dublin on Saturday, in the final at Celtic Park on Saturday, May 25. 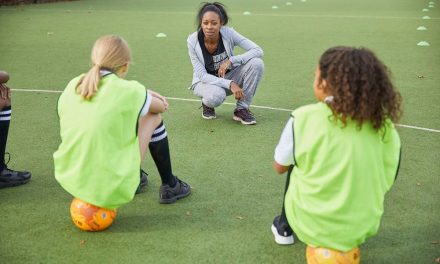 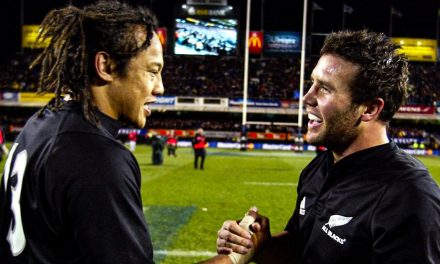