Leinster rugby coach Leo Cullen has called on Celtic supporters to back his side in the Pro14 Final next weekend because Glasgow Warriors are all Rangers supporters.

The former Ireland lock guided his Leinster side to the final at Celtic Park next Saturday before making the quip after the game.

Warriors had qualified for the final by beating Ulster on Friday night before Leinster defeated Muster on Saturday.

And Cullen wants the backing of the Hoops fans in the showpiece event, which takes place on the same day Celtic face Hearts in the Scottish Cup Final. 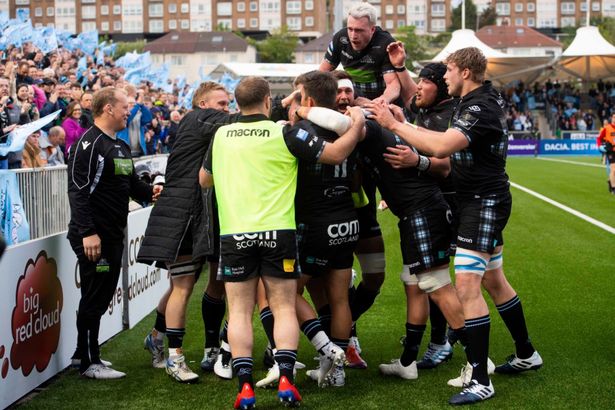 “I think it will be unbelievable. Thousands of Irish fans go over to Glasgow to watch Celtic play virtually every weekend. Hopefully, we will have a few of those fans next week. Because, as I said, Glasgow rugby is probably more Rangers supporters than Celtic ones.”

Neil Lennon’s side are looking to clinch an historic treble Treble on Saturday, with the final taking place at Hampden just hours before Warriors clash with Leinster. 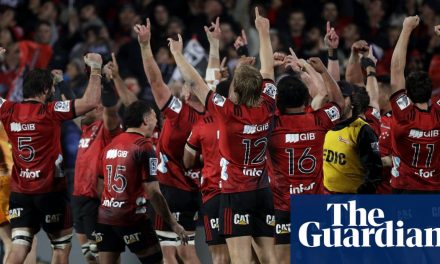