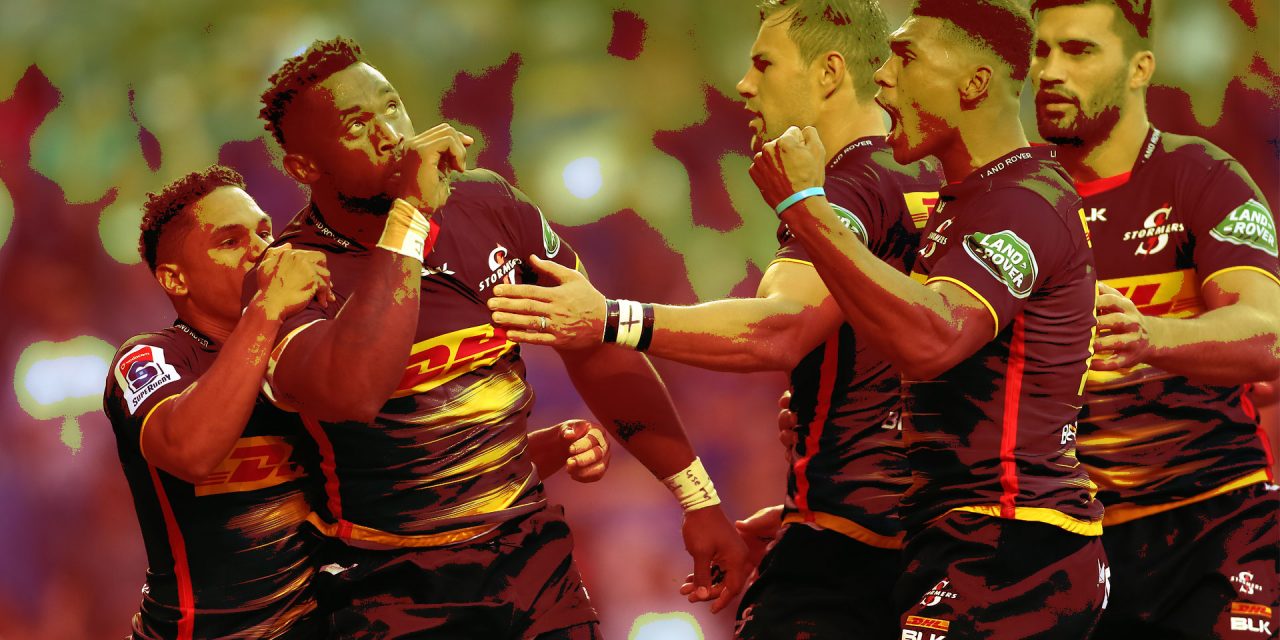 The South African teams have turned the tables on their foreign opposition after bouncing back from last weekend’s horror round. This week, the Bulls picked up an away win over Australia’s floundering Rebels while the Stormers held the Crusaders to a draw and the Lions overcame the Highlanders in South Africa.

In contrast, only one New Zealand team recorded a victory this weekend and it was the lowly Blues who saved NZ’s blushes. Admittedly, their victory came over fellow Kiwi side the Chiefs – but a win’s a win. The Waratahs performed the same role for Australia, notching a win over conference rivals the Reds to give Australia their sole win of the weekend.

The strong performances from the South African teams sees the Lion, Bulls and Sharks all climb the rankings. The form gauge has been volatile in 2019 due to the close nature of this year’s tournament, but could we finally be seeing the finalists emerge in the upper half of the rankings? The current top eight would be good bets to all make the knockout rounds of the tournament in four weeks.

The form gauge is designed as an objective measure of how Super Rugby teams are performing throughout the season. Points are exchanged between teams based on their results. Relevant factors such as where the game is played, how the teams ranked prior to the match and how significant the victory/loss was are all accounted for in the calculations. 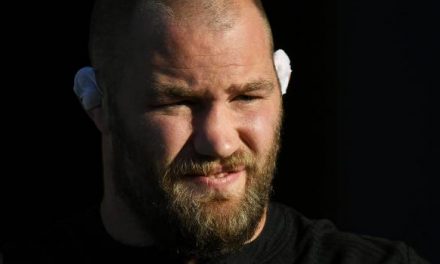 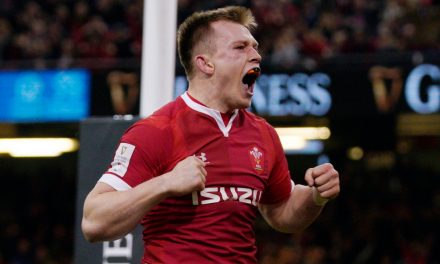 ‘I’m not saying we didn’t have the right mindset’: What the All Blacks have changed heading into Bledisloe II