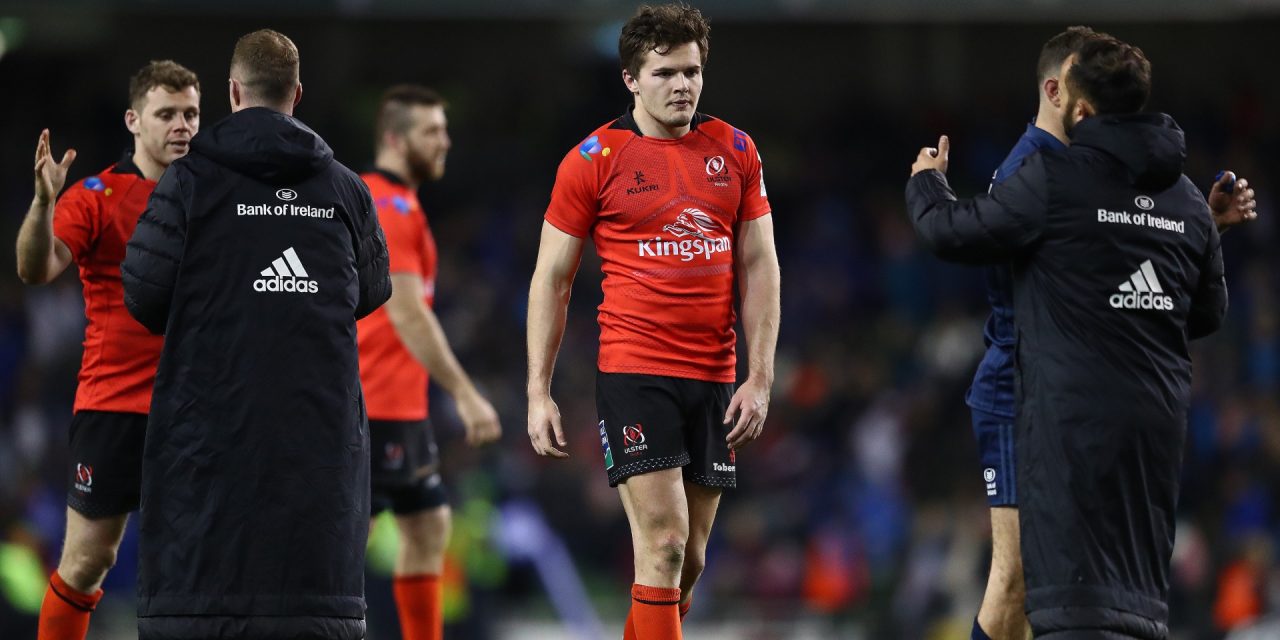 Ulster have made two changes to their back line as they attempt to win their way through to a first league final in six years.

The Irish province beat country rivals Connacht in the PRO14 quarter-finals at home in Belfast, but they must now travel to Scotland and beat Glasgow to reach their first showpiece decider since 2013’s defeat to Leinster at the RDS.

With firepower out wide likely to be crucial, Jacob Stockdale and Louis Ludik have recovered from injury to earn selection in the back three. Test winger Stockdale will line out at full-back, the position he initially filled on his way up through the ranks before making it into Joe Schmodt’s Ireland side on the wing.

Glasgow have also added firepower to their back line with DTH van der Merwe, the scorer of the decisive try when these same two clubs met in the 2015 semi-final, making his comeback following February surgery on a shoulder problem.

Co-captain Callum Gibbins returns to lead the side having not played since suffering a head injury against Saracens in the March Champions Cup quarter-final.

The sold-out league semi-final at Scotstoun will mark Stuart Hogg’s last home game for the Scottish club at the Warriors ground before his summer switch to Exeter. 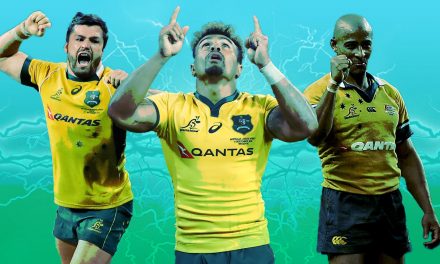 Fifteen years’ worth of successes: the Wallabies’ wins over the All Blacks since they lost the Bledisloe Cup 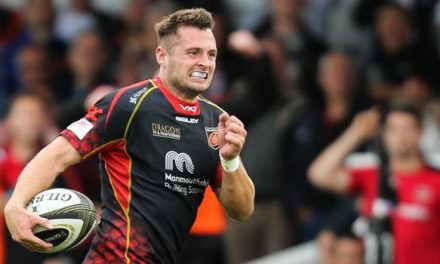 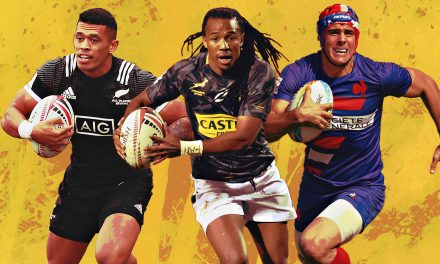 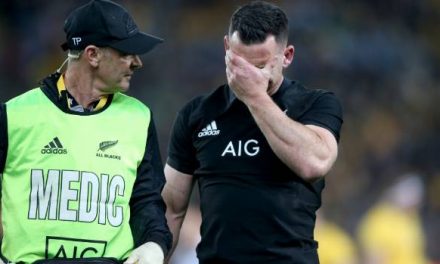