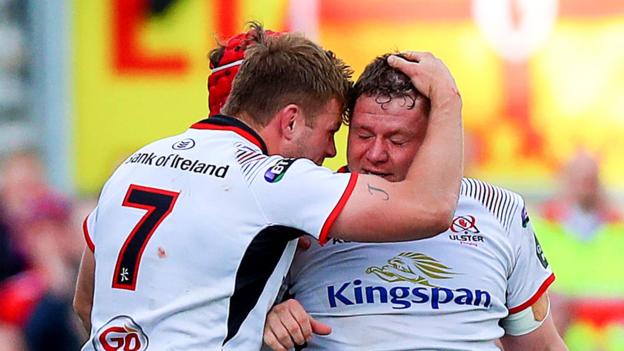 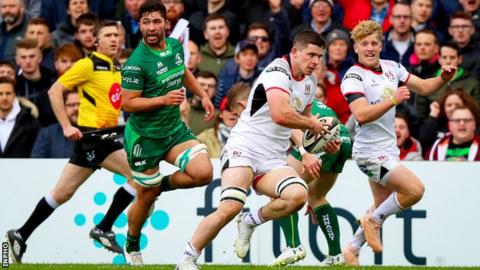 Ulster swept into the Pro14 semi-finals with thrilling 21-13 victory over Connacht in Belfast.

Rory Best and Darren Cave helped extend their club careers by at least one more game as Ulster continue their hunt for their first silverware in 13 years.

Dan McFarland will now go up against former club Glasgow Warriors in their semi-final at Scotstoun on 17 May.

Ulster dominated territory and possession but they needed a trademark score by Coetzee at the death to make sure of the result.

The South Africa flanker capped a talismanic performance with a muscular finish in the 78th minute after Jack Carty’s second penalty brought Connacht back to within a single point.

Best and John Cooney were watching from the sidelines and the tension was palpable as Billy Burns restarted the game but Iain Henderson came up with a stunning turnover penalty to set up the final drive.

Cooney’s replacement David Shanahan urged his pack into the Connacht 22 before Coetzee bounced through two tackles and stretched to score a deserved try.

Burns kept his cool to land a tough conversion that sparked a wave of relief and elation in the stands. 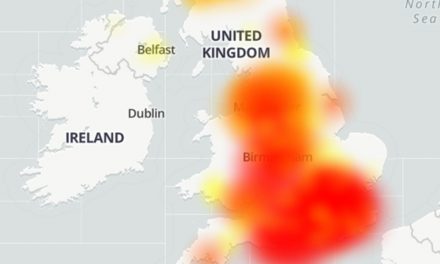