The Guinness Pro14 fixtures will be revealed today as fans can start to put their plans for the new season into place.

It’s the dawning of a new era at Ulster as they begin life without Jono Gibbes and await the arrival of incoming Head Coach Dan McFarland.

So just what will we find out today and when will we know?

The Guinness Pro14 fixtures will be unveiled at approximately 2pm this afternoon. All the matches for the course of the 21-round regular season will be revealed. Check back right here, where we’ll update with Ulster’s full fixtures as and when we have them.

Will we know exact kick-off times?

Not for the full season but the finalised dates and kick-off times will be released up to round 17 later today.

What do we already know?

Ulster’s first six rounds of fixtures seemed to be leaked last week. The province are said to be hosting Scarlets on the opening weekend. That would mean a reunion with his former club for Simon Easterby on the weekend of the 31 August/1/2 September. The Ireland forwards coach is assisting with the Ulster set-up until McFarland arrives. He was Scarlets head coach between 2012 and 2014.

We also know that Ulster are set for a South African double-header in rounds three and four.  They will take on Southern Kings in Port Elizabeth before travelling to Bloemfontein to take on the Cheetahs. 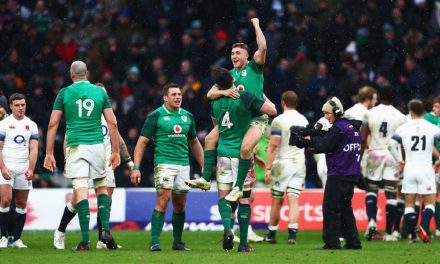 PRO14 U23 squads: Which side’s future is the brightest? 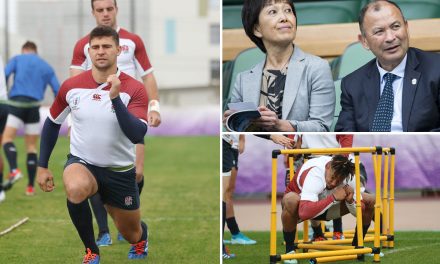 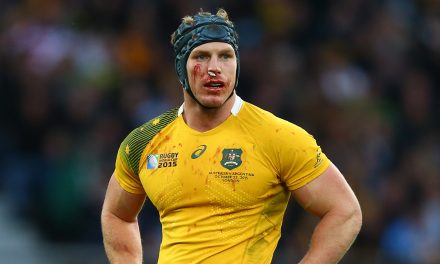