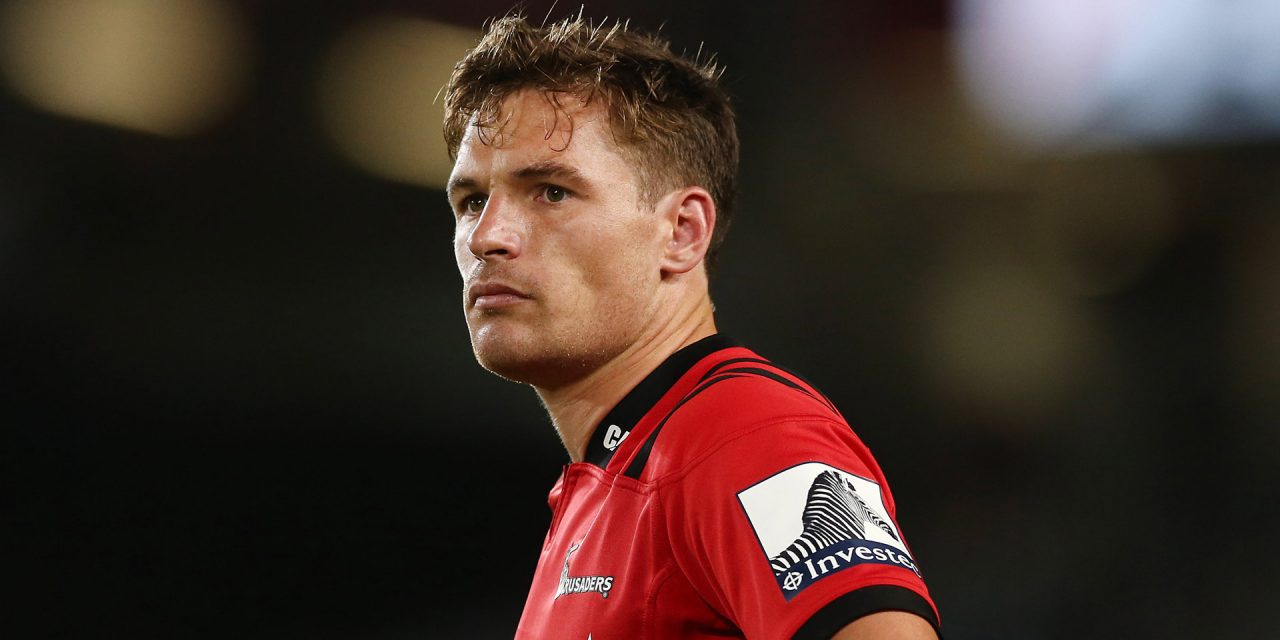 The Crusaders will welcome back some key players for their quarter-final clash at Orangetheory Stadium this Friday.

The Crusaders’ All Blacks front row will start for the first time this season, with Codie Taylor and Owen Franks returning to the run-on side. Andrew Makalio and Michael Alaalatoa move to the reserves.

Franks last appeared for the Crusaders in their Round 8 clash with the Brumbies. His return will be a welcome sight for Crusaders and All Blacks fans (excepting Highlanders supporters, naturally).

In the backs Braydon Ennor, who scored a hat-trick of tries in the Crusaders’ last regular season game against the Rebels on 8 June, will try to make a mark from this bench this week, with George Bridge returning to the starting line up.

Mitch Drummond and Mitch Hunt take their spots on the reserve bench. 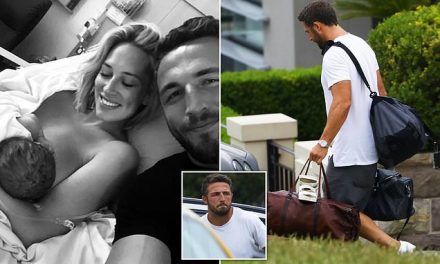 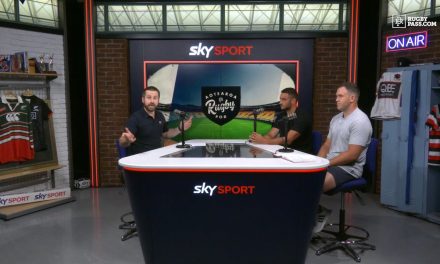 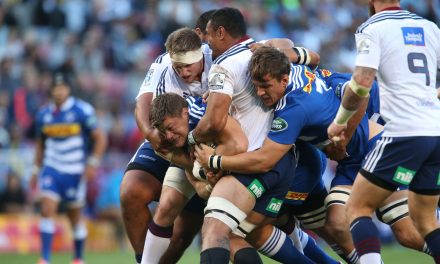