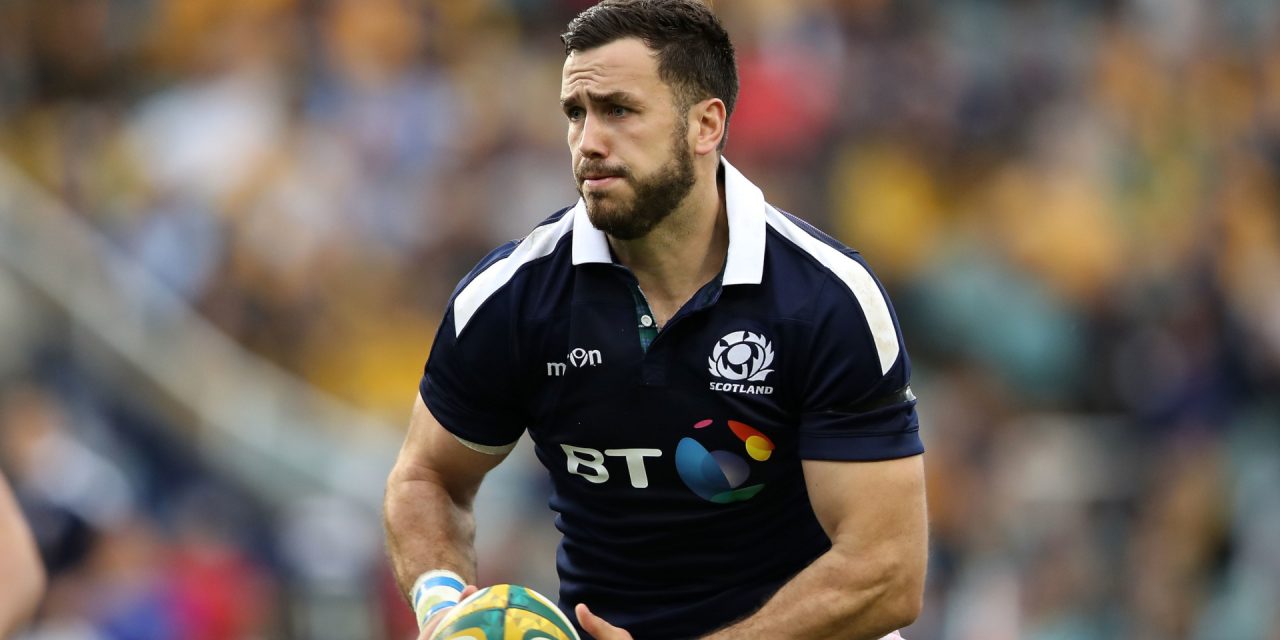 Glasgow Warriors centurion Alex Dunbar is to take up a one year deal with Jeremy Davidson’s Brive – report the BBC.

Glasgow previously revealed that the centre would be moving on at the end of last season, following 119 caps in a decade-long career at Scotstoun.

The 28-year-old, who enjoyed a spell on loan at Newcastle Falcons at the end of the season, was a fixture in the Warriors midfield during his time at the club, with his brand of hard-running rugby making him a threat to defences throughout the league.

Capped 31 times by his country and with seven test tries to his name, the 6 foot 3 star played in Scotland’s November tests against Wales, Fiji and Argentina.

Dunbar has made 92 Pro 14 appearances in his nine and a half seasons with Glasgow and a further 27 in the Champions Cup. 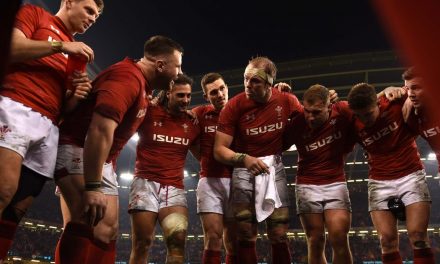 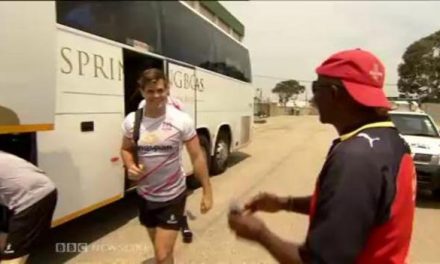 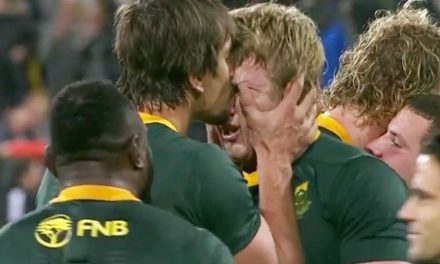