Wales’ regions could have their hands full in next season’s Guinness PRO14 with Munster lining up a move for Mathieu Bastareaud.

The wrecking ball centre, who has given Wales major problems, is claimed to have received a concrete offer from the crack Irish province.

The former European Cup winners allegedly want to sign the 30-year-old midfield juggernaut on a short-term deal following his omission from France’s training squad for the World Cup.

Bastareaud has signed with Rugby United New York to play in next year’s growing Major League Rugby tournament in the United States.

But he is uncertain of his plans before then with his current club Toulon – the home of former Wales scrum-half star Rhys Webb – having not considered him for the opening months of the French Top 14 campaign because of the World Cup and his move to the Golden Apple.

Munster, who recently recruited Australia outside-half great Stephen Larkham as their backs coach, are believed to want him to plug holes left by their centres Chris Farrell and Rory Scannell being in Ireland’s squad preparing for the World Cup.

They will face Cardiff Blues and the Scarlets in home and away fixtures in Conference B of the Guinness PRO14, meeting Conference A teams Dragons and Ospreys on a one-off basis.

Munster reached the semi-finals of last season’s tournament, going down 24-9 to eventual champions Leinster in Dublin.

They also made the last four of the Champions Cup, being beaten 32-16 by a Saracens side that went on to account for Leinster in the final of the European showpiece.

Ospreys will meet them in next term’s tournament with Saracens and Paris club Racing 92 also being in a Pool Four dubbed the group of death. 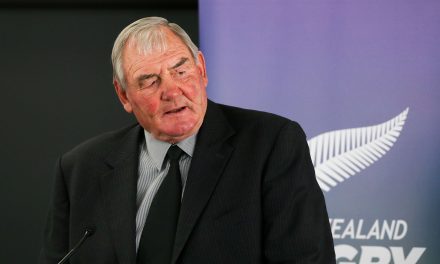 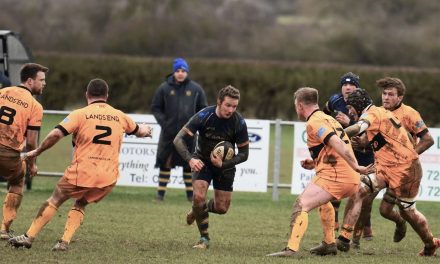 RUGBY UNION: Bourne give Oakham too much of a head start in top of the table clash 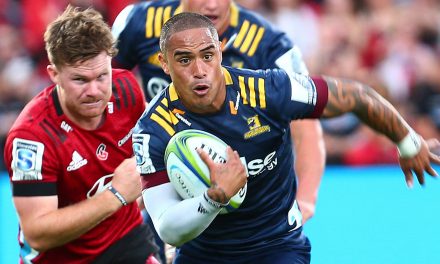