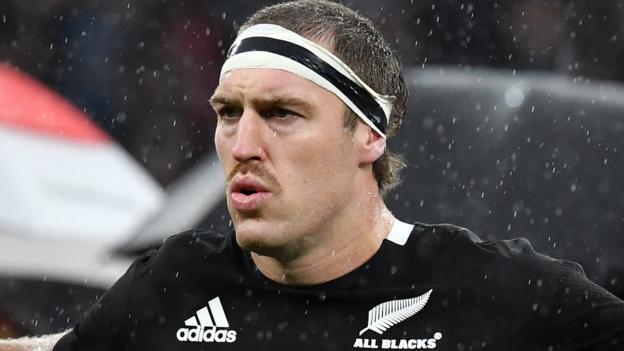 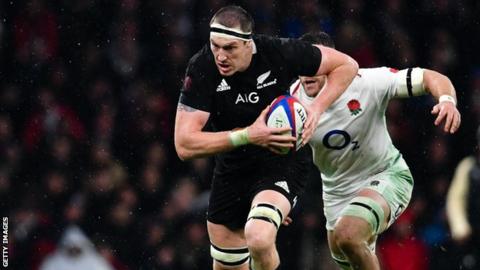 Former World Rugby player of the year Brodie Retallick has signed a new deal with New Zealand Rugby that will see him take a break from the All Blacks.

The 28-year-old second row will leave New Zealand after the World Cup later this year to play two seasons in Japan, including an extended family break.

He will return to the All Blacks set-up in May 2021 through to the following World Cup in 2023.

Retallick said he made the “big decision” to “give his body a break”.

“I’m grateful to be able to have the opportunity to head over to Japan and experience not just the rugby but for my family and to be immersed in another culture,” he said.

“I’ve been playing high-octane rugby with the Gallagher Chiefs and All Blacks since 2012, and while I’ve loved every minute of it and my workload has been managed well, I’ve decided to give my body a break from the New Zealand game, so that ultimately I can extend my career here.”

Like England, the All Blacks have a policy of not selecting players who have moved abroad to play club rugby.

All Blacks coach Steve Hansen said: “While there’s a playing sabbatical during that time – and Brodie will no doubt be missed – it also gives the future All Blacks coaches the opportunity to build even more depth in that position.

“I congratulate NZR on being inventive in their contracting process, as there would have been many offers for him to leave permanently.” 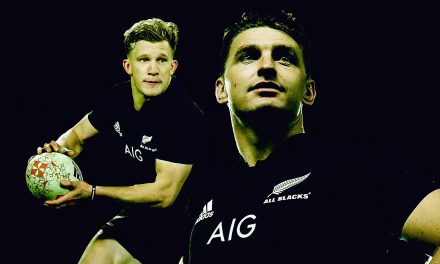 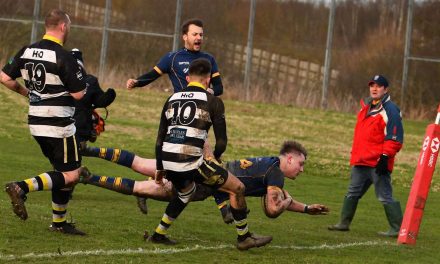 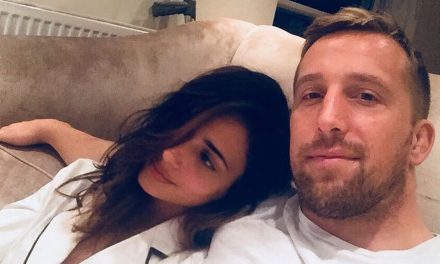 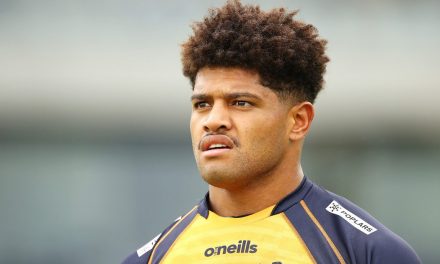 ‘There’s a target on our back’: Brumbies star eyes Super Rugby Trans-Tasman title over Kiwi counterparts