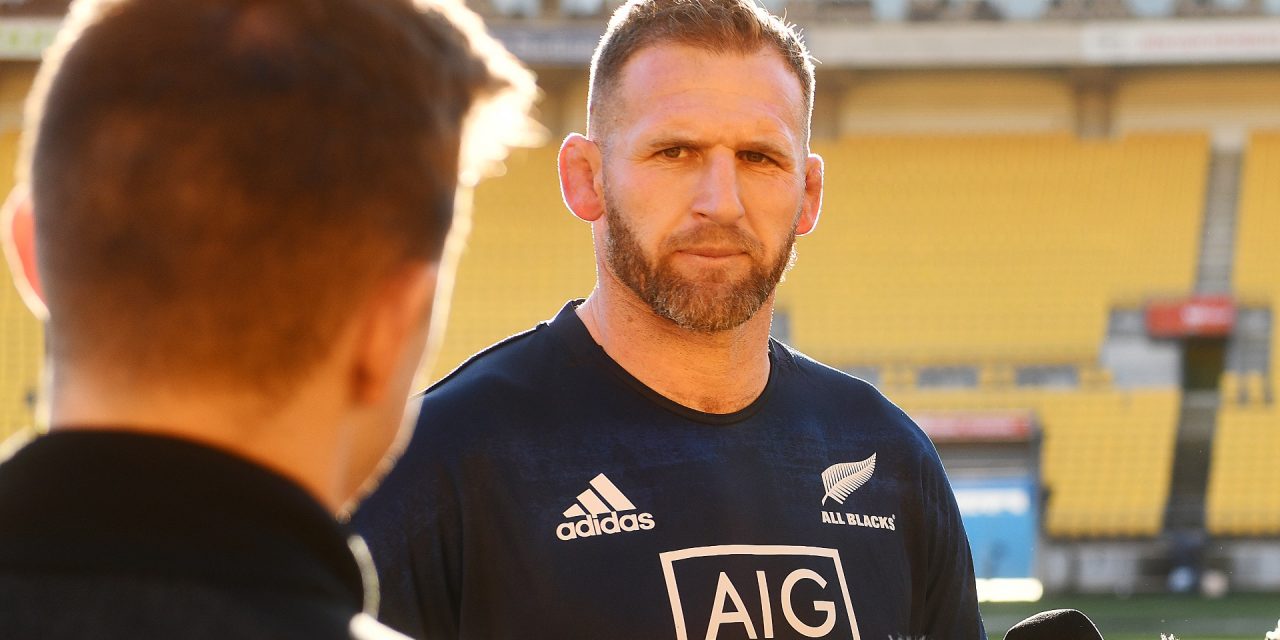 Ahead of the All Blacks’ much-anticipated clash with the Springboks on Saturday in Wellington, World Rugby CEO Brett Gosper has shared some very encouraging news for Wales fans.

Should South Africa win the match by a margin of over 15 points, Wales will become No1 in the world rankings, displacing the All Blacks for the first time since November 2009.

Now the All Blacks still enter this match as slight favourites, but it is not as simple as it was two years ago when they walked over the Springboks 57-0.

Under Rassie Erasmus, South Africa have had a resurgence, winning this same fixture in Wellington last year and losing by the finest of margins at home. South Africa comfortably dispatched Australia last week with what many have described as a ‘B’ team, as their focus has been firmly set on the All Blacks.

What is promising for Wales is that Steve Hansen’s side did not look at their best last weekend against Argentina. They are sometimes slow to get started in their first few fixtures of the season, but the coach has now decided to rest some key players such as Ardie Savea and Sam Cane and has demoted regular scrum-half Aaron Smith to the bench.

This weekend’s @SanzarTRC could see @AllBlacks surrender top @WorldRugby ranking to @WelshRugbyUnion if they lose by more than 15 points. @Springboks will climb above @EnglandRugby into fourth place with a draw or victory.

Hansen is also trialling Beauden Barrett at full-back for the first time since 2013, allowing Richie Mo’unga to play at fly-half. It is a gamble that could pay off handsomely, although it is against red hot opposition.

Fortunately for the All Blacks, a number of stars return such as Mo’unga, skipper Kieran Read and Sam Whitelock, and more of their Crusaders team-mates after winning the Super Rugby title.

This is by no stretch of the imagination a weak All Blacks team, but they do not seem completely impenetrable, particularly against a Springboks team which is almost at full strength, barring a couple of injuries.

Get ready for an exciting weekend of rugby, kicking off with a massive match between @fijirugby and @JRFURugby. https://t.co/CUx7J19KpU

This is a titanic fixture, and while the result could go either way, a 15-point margin for the Springboks would require a Herculean effort from Erasmus’ team and the All Blacks to be under par. But it is still a possibility.

The added pressure to this fixture is that this is the last time both teams meet before they face off in the World Cup pool stages.

Wales could well be richly rewarded for their impressive past 16 months, which has seen them win a Grand Slam, beat South Africa twice, Argentina twice and break their 13-match losing run against Australia on the way to their 14-match unbeaten record.

With Warren Gatland entering the final months of his time in charge of Wales, as he leaves his post after the World Cup, he would have never imagined that he could take them to the No1 spot when he took charge in 2008.

While this is very close to becoming a reality, he is reliant on the Springboks pulling off an impressive victory.

WATCH: Part one of the two-part RugbyPass documentary on what the fans can expect to experience at the World Cup in Japan 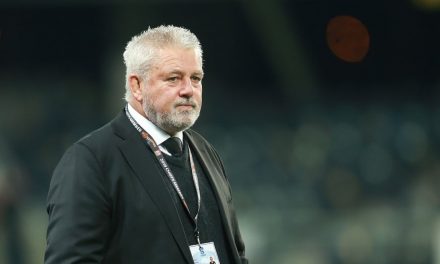 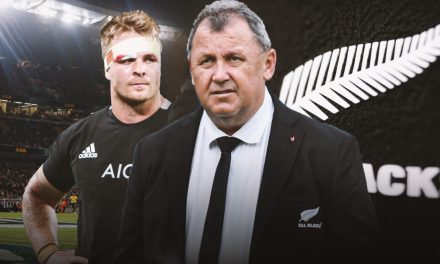 Is Ian Foster the right coach to lead the All Blacks forward? 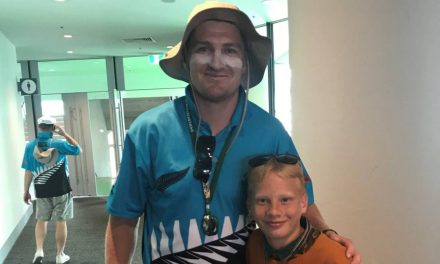 Beauden Barrett among All Blacks to scull beer for the Justice for Jordie ‘movement’ | Stuff.co.nz