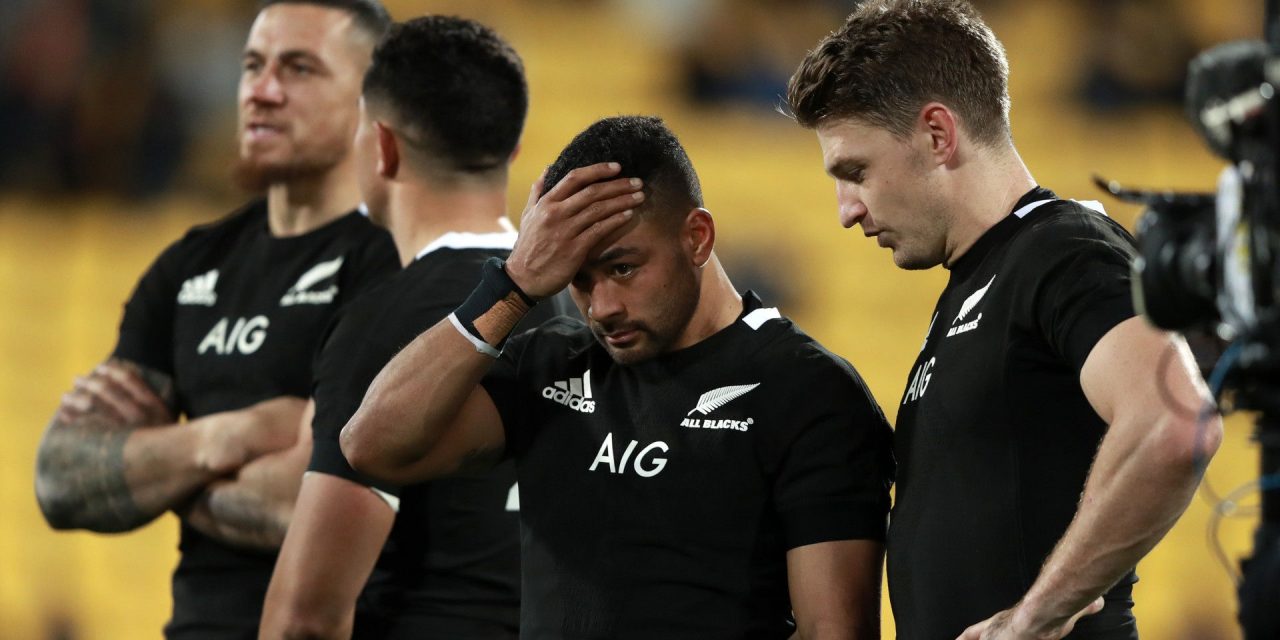 Despite the draw against the Springboks at the weekend, it is unfair to judge the All Blacks combination of Richie Mo’unga and Beauden Barrett too early.

While the Crusaders fly-half never got the backline firing on all cylinders in Wellington on Saturday, it was an uncharacteristically error-strewn performance by Steve Hansen’s men, littered with handling errors.

The All Blacks were not at their free-flowing best with Mo’unga at the helm, but equally Barrett was able to have some success in the wider channels, and showed his pace in setting up Jack Goodhue’s try. While some fans have been quick to lambast this experiment by Hansen, it is certainly worth trying again before the World Cup starts.

However, one element of the game that fans have questioned was the choice of goalkicker. Many speculated that Mo’unga was brought in at 10 to relieve Barrett of the kicking duties, so fans on Twitter were left surprised when the Hurricanes fly-half stepped up to take the first kick of the game.

Barrett went on to take the next three attempts at goal, missing his third, before Mo’unga took over in the latter stages of the game. This choice did not sit well with the fans, who clearly feel that Mo’unga is the better kicker.

This is what was said:

But did find it odd that barrett took the kicks initially…thought with Mo’unga kicking stats in super rugby he would take them. Again like Wellington last year the barrett misses cost the all blacks. Just like the 3rd test vs lions in 2017.

Beauden Barrett’s goal kicking has to be a concern for the ABs going in to the RWC, could see Mo’unga’s inclusion at 10 more often – AB’s hand being forced. In a tight game where points are at a premium BB’s success ratio could be an issue #SAvNZ #Kickingwoes

Beauden Barrett is a bona fide wizard with ball in hand. But his goalkicking could cost us a World Cup. Why doesn’t Mo’unga have the tee? @alexmonckton #NZLvRSA

Why is Barrett kicking instead of Mo’unga?! Best rugby player on the planet but his goal-kicking is pretty average #NZLvsRSA

Really don’t understand why Barrett is taking the goal kicks. Should be the No 10’s job. Do they really trust Mo’unga? #NZLvSA

Don’t understand why Barrett is kicking for poles if Mo’unga is there. #NZLvRSA #SS1

Barrett has struggled to shake off the reputation of being an unreliable goalkicker amongst the New Zealand public. This stems from a couple of poor kicking performances in the past that proved costly.

The third and decisive test in the 2017 British and Irish Lions series saw the two-time World Player of the Year have a 50% success rate with his attempts at goal, and he was not much better in the second test. Last season he missed a crucial conversion against the Springboks as the All Blacks lost in Wellington. These are fleeting incidents, but they seem to be etched in the public’s minds.

In fact, over the course of the Super Rugby season, Barrett actually had a better kicking percentage than Mo’unga, but it seems the fans need more convincing than that. With Mo’unga finishing the game as the goalkicker, that may be the way forward if these two are to start together again, which is clearly what the fans wanted from the start.

Super Rugby Team of the Week – Round 10 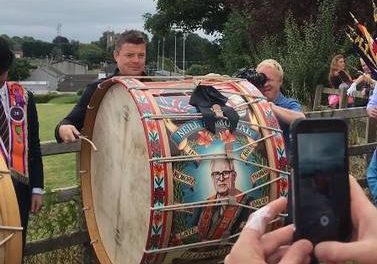 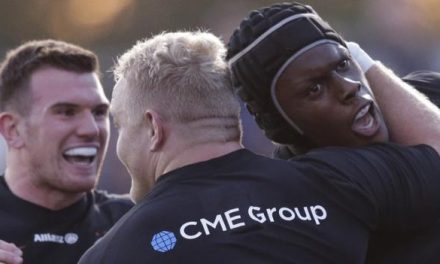 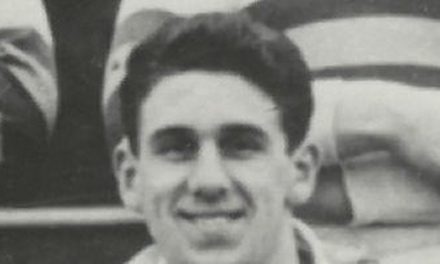