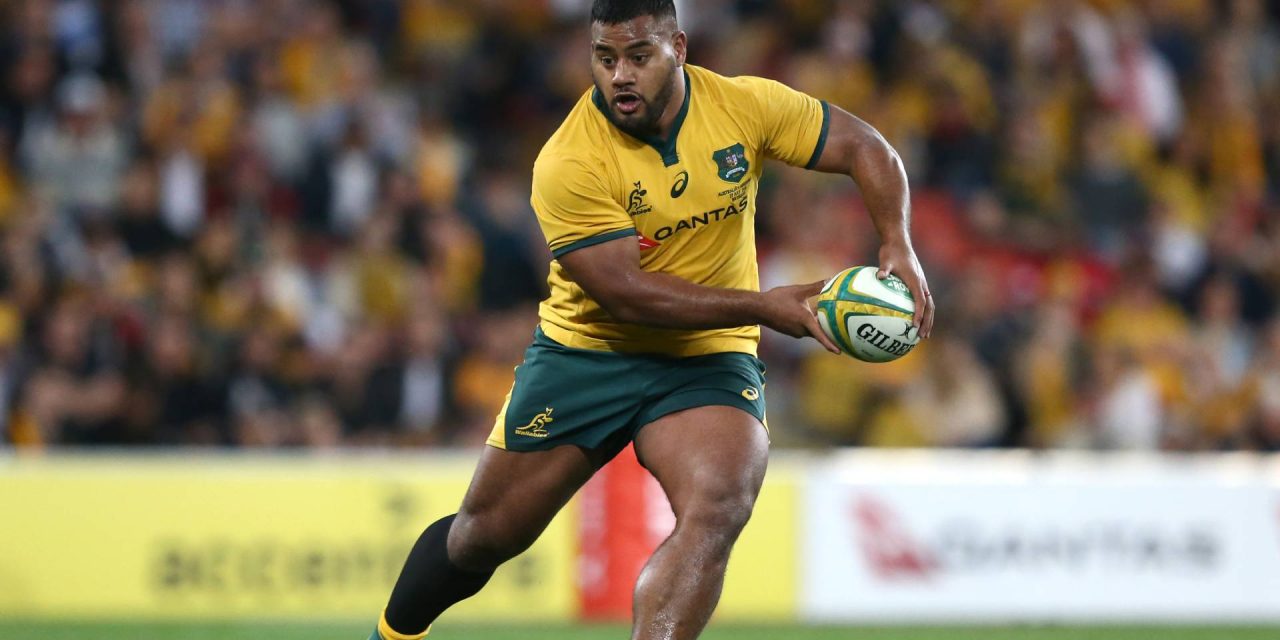 Veteran Wallabies prop Sekope Kepu has issued a warning to the All Blacks ahead of their Bledisloe Cup opener at Perth on Saturday, with the reigning titleholders set to face “the strongest guy I’ve ever seen” in Taniela Tupou.

Tupou, commonly known as the ‘Tongan Thor’, is Kepu’s rival for the tighthead prop spot within the Australian set-up, and could be in line to start his first test of the year after coming off the bench in earlier tests against the Springboks and Pumas.

At 1.78m and 135kg, Tupou possesses an incredibly stocky frame, which he put to good use when he first catapulted to stardom as a schoolboy in 2014 while plying his trade with Sacred Heart College in Auckland.

Footage of him using a combination of brute force, strength and speed to score a sensational first half hat-trick against Kelston Boys’ High School went viral, and those attributes have made him a key impact player during his time with the Reds and Wallabies over the past few seasons.

Kepu believes that with three-and-a-half season of professional rugby under Tupou’s belt, the 23-year-old’s rugby smarts are beginning to match his impressive physical traits after 13 test appearances.

“He is definitely ahead of where I was when I was 23,” Kepu told rugby.com.au.

“We always have a giggle about it because we are 10 years apart. He is 23 and playing tighthead and he is the strongest guy I have ever seen in terms of his physique and the way he lifts in the gym.

“He has got it all and now I am starting to see his mental preparation.

“I room with him a lot and to see him go about his work, he is up early and either stretching or we are trying to do stuff together.

“But yeah, I have seen him since he first came into camp in 2017/16. He has that confidence now and we are going to push each other as hard as we can to do our best.”

Tupou’s development as a player since leaving New Zealand for Australia could prove to be financially rewarding, as the front rower is poised to sign a new contract with Rugby Australia worth an estimated $1 million per year through to the 2023 World Cup in France.

Both he and Kepu were part of the Australian front row that showed improvement at the set piece during their 16-10 win over Argentina in Brisbane a week-and-a-half ago, and the impending return of the injured Allan Alaalatoa should bolster the Wallabies’ front row stocks leading into next month’s World Cup in Japan.

“What excites me is the guys that came on and finished the job. It is probably something we have lacked over the years, and Allan is still out,” Kepu said.

“He [Alaalatoa] hasn’t come back, and is that’s even more exciting for us as a front row and also as a forward pack.

“But you can’t be all smiling and happy about that and get caught with our pants down on Saturday, so we have to turn that around and keep moving forward.” 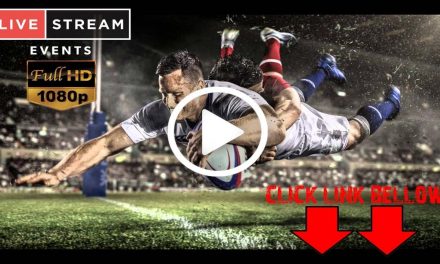