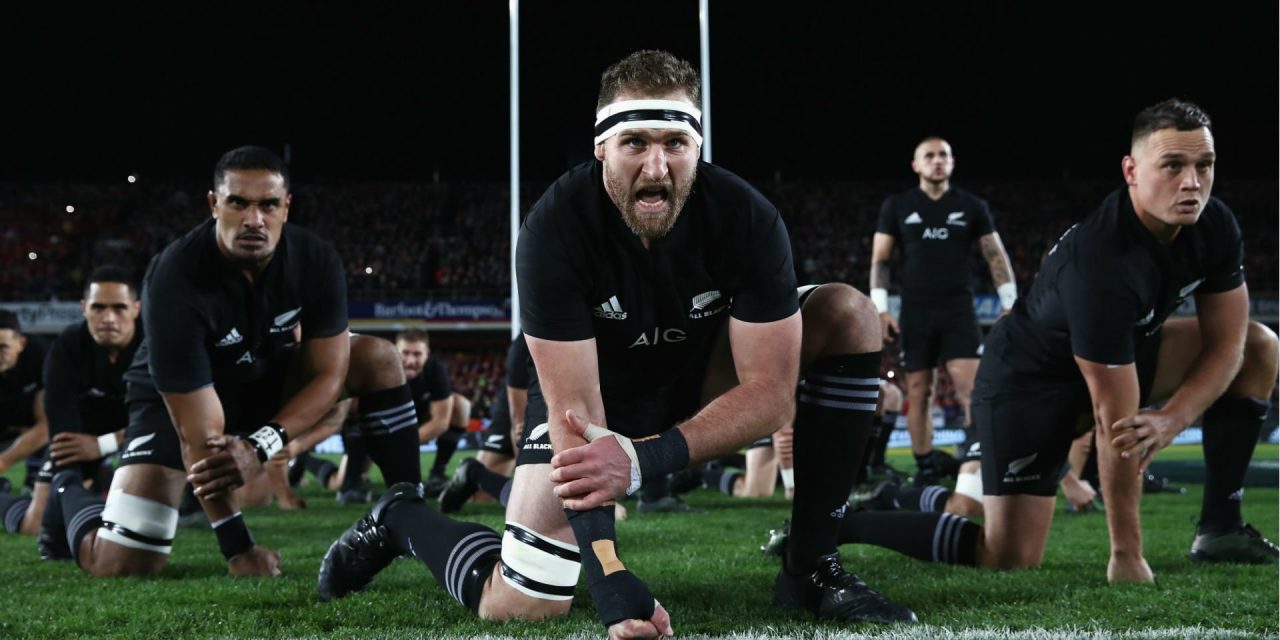 There are numbers driving the All Blacks ahead of their Bledisloe Cup clash with the Wallabies but motivation to stay No.1 in the world isn’t one of them.

The world champions have held the world’s top ranking for almost a decade but will controversially hand over the mantle to Wales should Australia cause an upset in their Bledisloe Cup match in Perth on Saturday night.

It would be a somewhat absurd outcome, given that Wales haven’t beaten New Zealand in their past 30 matches.

But All Blacks skipper Kieran Read downplayed the possible dip on Friday, saying it hadn’t been a talking point for the team.

“It’s not even part of our equation to be honest,” Read said.

“We turn up here to win the game and we will try and do that again tomorrow. We know it won’t be easy. It never is over here.”

The New Zealanders have more numbers on their mind with a new six-seven-eight combination after opting to play openside flankers in Sam Cane and Ardie Savea in the backrow alongside Read.

The captain said the new mix was finding its rhythm.

“They’ve been in the mix in the loose forwards for these last four years so it’s not much of a difference, but it’s pretty exciting for us to all be on the field.

“I think obviously Ardie’s strength is at the breakdown and so is Sam’s so I think every individual brings their own personal strength but the way we’re going to play the game isn’t going to change no matter who’s on the field.

“We’ve got what works well for us and that’s hopefully we can do tomorrow night.”

The other number on the mind of the players is 637 – the All Blacks number of the legendary Sir Brian Lochore who died last week.

“It’s special – he was not just a special All Black but he is a special New Zealander,” Read said.

“He meant to a lot of people and for us a team it is a way to pay respects to him and his and the contribution he made to New Zealand.”

The All Blacks have held the Bledisloe Cup since 2003 but Read said every clash with the Wallabies presented a new battle.

He said the Australians would be fired up to end the drought.

“I think they’ve had the fire in the belly for the last few years, definitely and we know they’ll certainly have that again tomorrow night,” Read said.

“We can’t just rest on what we’ve done over those years, it’s important we reset and make sure we go and play as well as we can.” 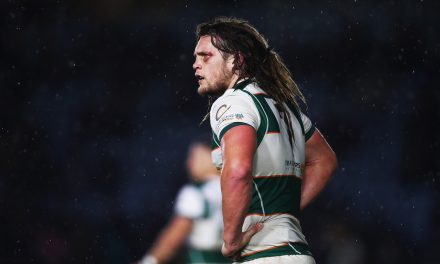 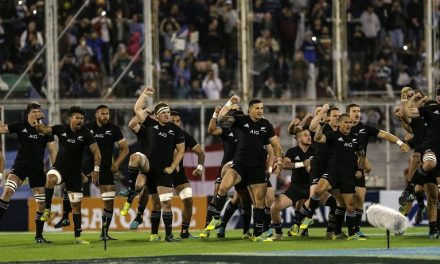 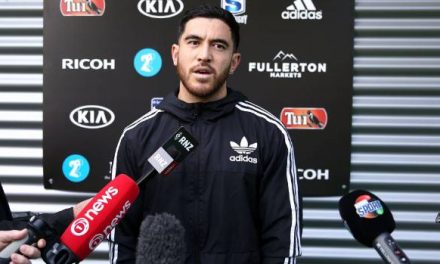