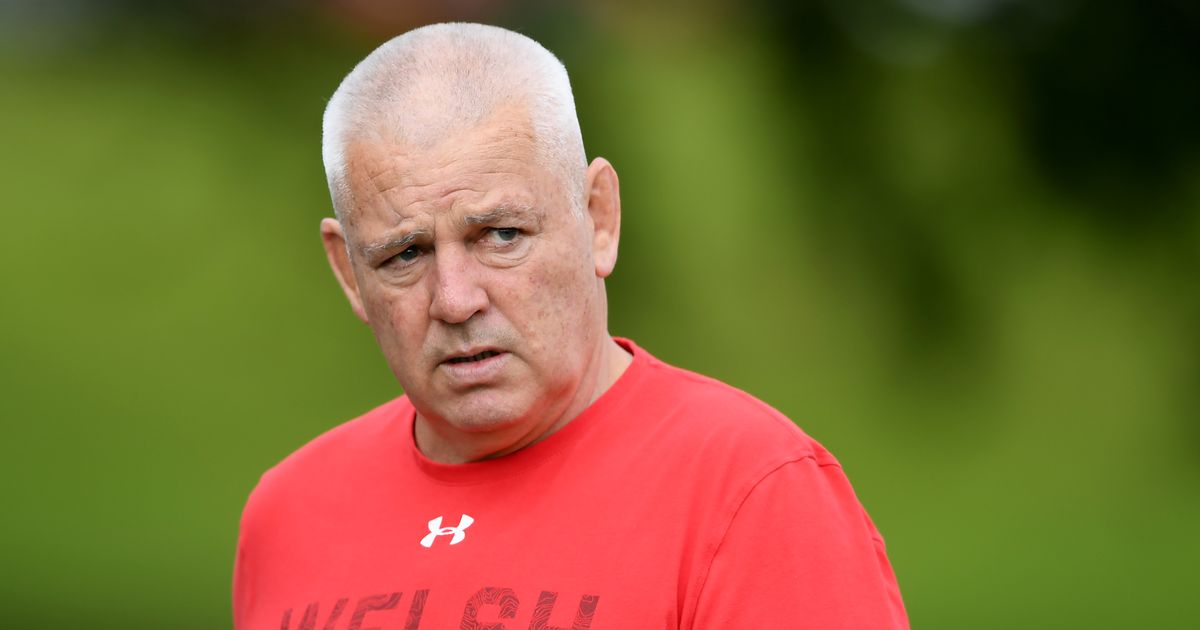 Wales start their campaign to lift the Webb Ellis Cup as one of the favourites.

Twelve months unbeaten means they have the best record in rugby. Throw in the fact that the All Blacks are having a major wobble and it shows there is no dominant force to fear.

Everyone is beatable, anyone could win it.

This is the most open and competitive World Cup in history and Wales are genuine contenders to become world champions.

This will not have been lost on Warren Gatland as he prepares his players for the matches ahead. Being the masterful psychologist that he is, he will be using this opportunity as an additional incentive for the players to force their way into the squad, not wanting to miss out on being part of this historic occasion.

From all the reports, the pre-season sessions have been brutal. Wales will have spent little time doing rugby over the summer, they have spent it making themselves the fittest team in the world.

A hallmark of Gatland’s teams is their ability to absorb huge pressure and sustain periods of defensive intensity without making physical or mental errors. They pride themselves on how quickly they recycle themselves into the action, ensuring the defensive line is well stocked and allowing them to be aggressive without the ball.

They will have been working hard on the power and reproducibility of their collisions. Stopping teams on the gainline has become an even bigger part of the game. Ireland, England and South Africa are three teams that are almost completely dependent on gain line dominance for them to function effectively.

Wales will be ready for that challenge and able to maintain the ferocity for 80 minutes.

So, I wouldn’t be surprised if Wales look a little rusty in their warm-up matches. The focus will gradually move from conditioning to rugby preparation as they approach the final warm-up match.

But the games are important nonetheless, not least for those players that are desperately trying to catch the coaches’ eyes.

Gatland will have been looking at how well the individuals have trained this summer. In the past he has picked players for World Cup squads based on how impressively they have done that, Lloyd Williams in 2011 being a good example.

The coach has picked a full-strength side on paper for the opening match this weekend at Twickenham. They have played together a fair bit over the year and so there may be some cohesion with that familiarity.

Gatland is not looking at new combinations or wanting to change things up. This is an established team, well led and comfortable with the game plan.

They are also bursting with confidence and belief and so they will not be daunted by a trip to English rugby HQ.

These games are essential for getting match fit and mentally sharp but the risk of injury is so prevalent that there is jeopardy too.

Statistically, it is likely players will get injured in these warm-up matches and miss out on the World Cup. But as a collective the team needs the fixtures to get battled-hardened and ready for Test match rugby.

England have picked a more experimental side with a mixture of established players and those on the periphery.

On paper therefore Wales are favourites but it depends entirely on how much rugby preparation the side has done, so for me the result is less important than getting through 80 minutes of Test match rugby.

This will be Gatland’s last hurrah as Welsh coach and he will depart with a magnificent record and a legacy on which to build. He has guided the team well in World Cups, being the surprise package in 2011 and withstanding terrible injuries to escape a tough group in 2015.

However, when Gatland looks back at his time with Wales the most frustrating experience he must have had is watching his side being unable to score any points for a 10-minute period against a 13-man Australian side in a crucial group match at Twickenham.

In the latest episode of the revamped Welsh Rugby Podcast, rugby writers Ben James, Matt Southcombe and Andy Howell react to the teams named by Wales and England ahead of their World Cup warm-up match at Twickenham.

We also answer your questions on the teams named by Warren Gatland and Eddie Jones and the game itself.

Those 10 minutes must haunt him.

Wales did come from behind in the match against France at the start of the Grand Slam but are not a free-scoring side. With complete domination against Ireland they scored one try in the first few minutes and were content to sit back rather than going for more tries.

There will come a time in this World Cup when Wales will need to make something happen to score a try. It may well only happen once, but it will come. In the weeks before the tournament starts, Wales must discover a tactic, a move, or an individual that can unlock defences when it really matters.

If they can find that, they are very capable of winning the World Cup.

Gwyn Jones is part of the S4C broadcast team for the 2019 Rugby World Cup. Watch Wales games during the competition on S4C, starting with Wales v Georgia on Monday September 23. 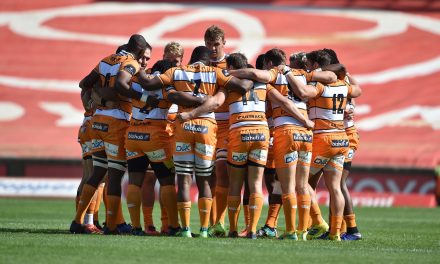 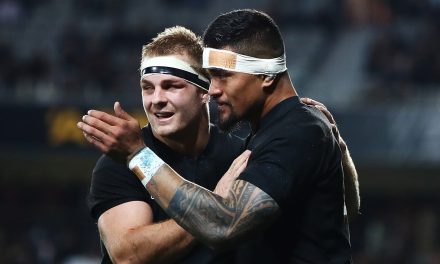