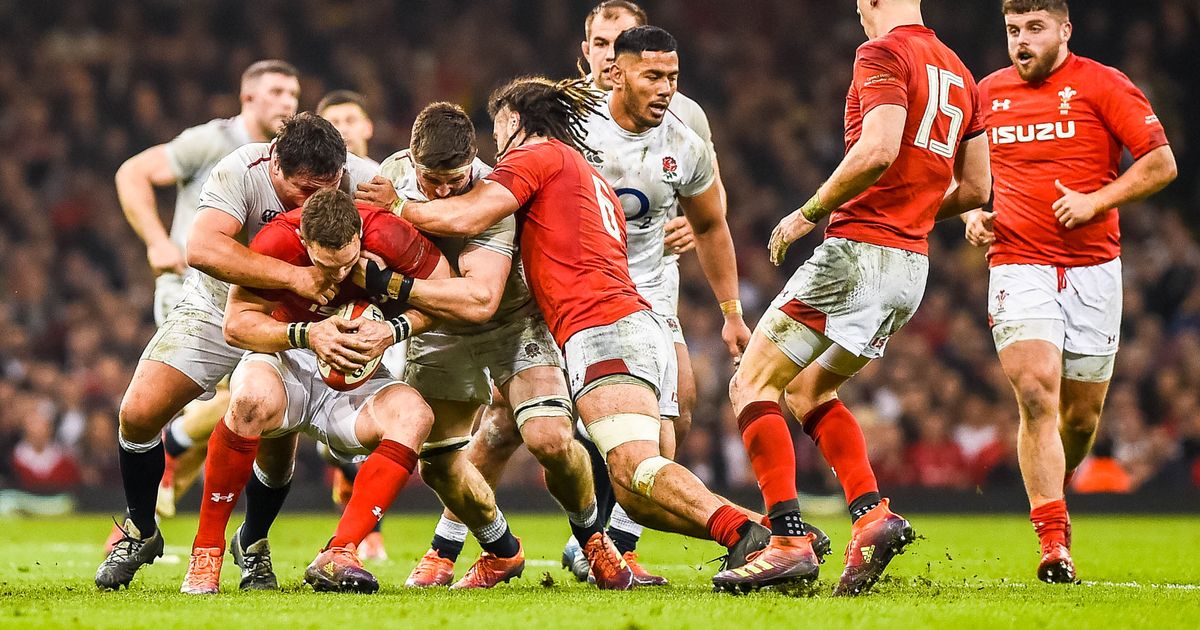 Wales are preparing to face England this weekend in the first of four warm-up games ahead of the Rugby World Cup.

Wales will be looking to preserve their record 14-match unbeaten run during their four-game warm-up summer campaign, while each player in the current training squad will be bidding to prove their worth and secure their spot in the final 31-man squad, announced in early September.

The sold-out Wales vs England return fixture then takes place in Cardiff’s Principality Stadium next weekend, before home and away clashes with Ireland round off Wales’ preparations ahead of their trip to Japan.

Here’s everything you need to know about Sunday’s game.

When do Wales play England and what time is kick off?

Wales head to Twickenham and will face Eddie Jones’ side on Sunday, August 11, kicking off at 2pm.

Wales coach Warren Gatland has selected his big-hitters for Sunday’s clash – picking 13 of his Grand Slam winners – while Eddie Jones has gone for more of an experimental side.

Wales are set to make a late change to their squad after scrum-half Tomos Williams picked up a knock to the shoulder in training on Friday, with Aled Davies now poised to replace him on the bench at Twickenham.

Is the match on TV?

Yes. The game is being shown on Sky Sports Action, with coverage beginning at 1pm.

Day Passes for all Sky Sports channels on Now TV are available at £8.99. The pass lasts for 24 hours once you’ve activated it, and you can activate it at any time – even a few minutes before the game. You can find the Day Pass here.

You can, of course, follow live updates on WalesOnline.

What are the odds?

Odds courtesy of thepools.com (correct at the time of publication).

All three of these warm-up games are being shown live on Channel 4 as the link-up with the free-to-air broadcaster continues, with Wales’ home game against England also being shown on Sky. 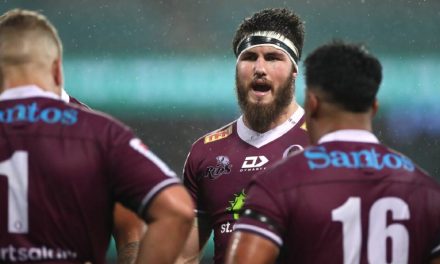 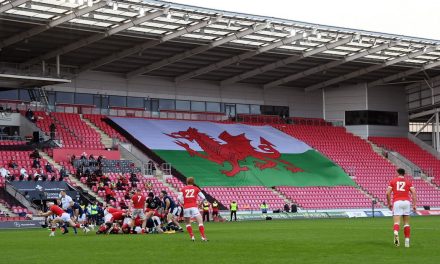 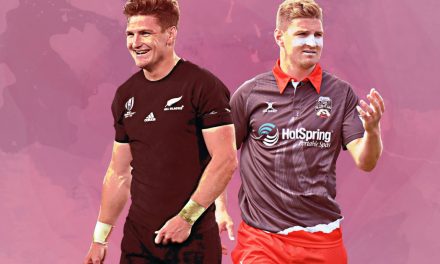 ‘I knew I wasn’t really in the top 50 rugby players’: The circumstances that drove Jordie Barrett off the All Blacks path – then back onto it