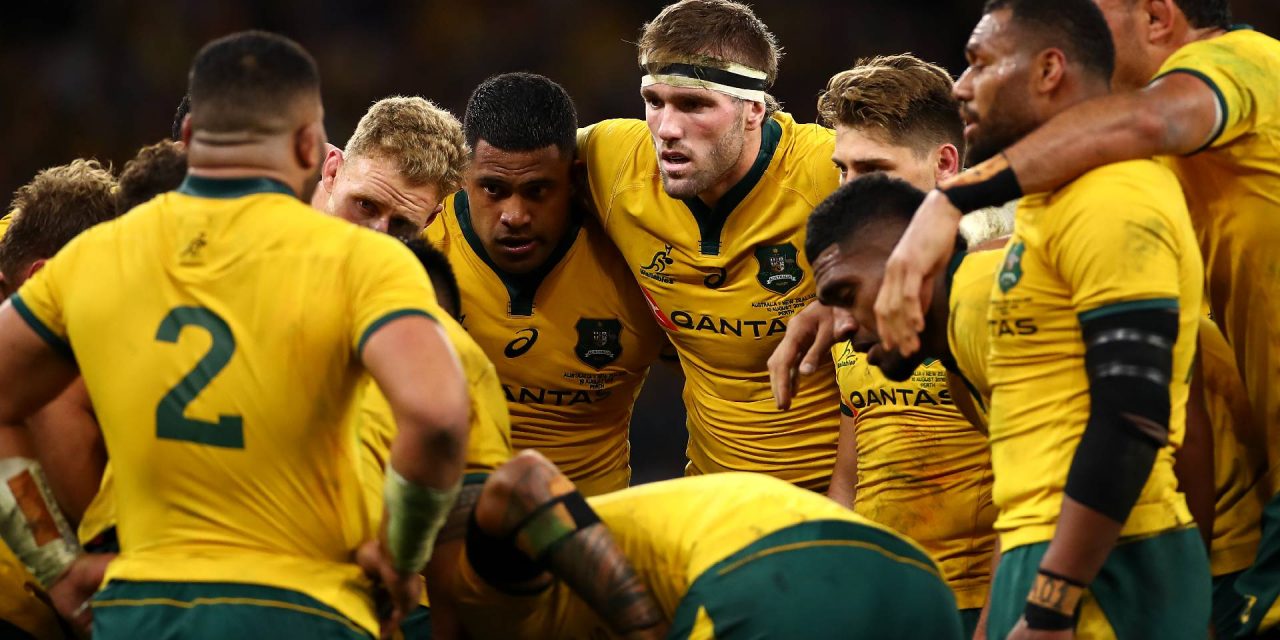 When the All Blacks reviewed their defeat to Australia in Perth they would have been horrified by not only how many defensive errors and penalties they gave up which contributed to a big Bledisloe Cup setback, but also what the Wallabies got away with at the breakdown.

It was lawless – a throwback to the times before television match officials when anything went as long as the referee didn’t see it. Which begs the question; what exactly was TMO Marius Jonker watching throughout the Wallabies’ 47-26 Bledisloe Cup victory at Optus Stadium?

The Herald has counted at least 14 neck rolls by Wallabies players attempting to clear out All Black bodies at the breakdown, including an extremely obvious one by centre James O’Connor on Anton Lienert-Brown in the direct lead-up to Nic White’s try.

Lienert-Brown is caught in an awkward angle in O’Connor’s cleanout. Photo / NZ Herald.

Neck rolls – the act of grabbing an opposing player, whose attention is on the ball in the ruck, and twisting his head or neck to force him to the ground – are extremely dangerous and illegal. The minimum sanction is a yellow card, the maximum a red. Not one was penalised at Optus Stadium.

“This type of contact also applies to grabbing and rolling/twisting around the head/neck area even if the contact starts below the line of the shoulders,” according to World Rugby’s laws.

The allowance of the tactic put every player at risk last Saturday, but few would have disliked it more than Sam Cane, the All Blacks flanker who had surgery on a broken neck last year.

“To be honest, I wasn’t aware of it until I looked at my game yesterday but there were times when you’d get over the ball and you’d know you were in a good position and then for whatever reason you get taken off it,” he said today. “Sometimes it was because players were coming blatantly in from the side, sometimes it’s those neck rolls. I’m not sure there’s much you can do in the game.

“I remember at the 2015 World Cup there was a real clampdown on it. It was taken very seriously. It’s just one of those things; the laws of the game. They focus on one area and then another area seems to slip off. But I’d like to see it ruled.”

It was odd that the Wallabies should resort to such tactics because they have been extremely vocal opponents of it in the past, particularly when David Pocock has been on the receiving end.

Owen Franks was penalised by referee Wayne Barnes for wrenching Pocock’s neck in the Bledisloe Cup test at Eden Park 12 months ago, an act which left the loose forward injured and out of the return match in Sydney a fortnight later.

Wallabies skipper Michael Hooper said at the time: “We as a coaching group sent in clips to World Rugby and as far as we know — or the coaches have told me anyway — it doesn’t meet the red-card threshold.

“Now neck injuries are a pretty big part of the game and I know, from being in a similar position to David, you want to be protected and safe and that’s what this is about, player safety.”

Maybe it’s a case if you can’t beat ’em, join ’em, because the Wallabies’ ruck speed was mightily impressive at the weekend, the All Blacks saying afterwards they just couldn’t slow the home side’s ball. As Cane said, on review it became clearer why.

The All Blacks were magnanimous after the defeat, despite the red card for lock Scott Barrett in the final minute of the first half, and so they should have been, for they were outplayed and the Wallabies were dominant until Barrett’s departure.

They can probably accept the red card too because while Barrett made accidental contact with the back of Hooper’s head, the All Black had put himself in a compromised position by keeping his shoulder and arm low.

And while coach Steve Hansen called Ardie Savea’s push on the back of Hooper’s head shortly before that a “dumb act”, for referee Jerome Garces to penalise it shows a remarkable lack of empathy and feel for the game. Hooper pushed Savea in the back of the head by way of retaliation, a penalisable act in itself.

How Savea’s push merited a penalty, and the late tackle on Richie Mo’unga in the first half, which put him down for a considerable time, and Kurtley Beale’s shoulder charge on Jack Goodhue in the lead-up to Anton Lienert-Brown’s try, didn’t, beggars belief.

The same goes for the neck rolls because they are in no way accidental and they can’t be allowed to continue at Eden Park in the return match.

Read back as All Blacks field strong team 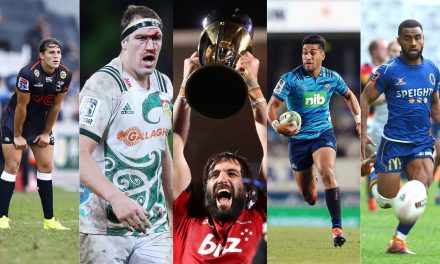 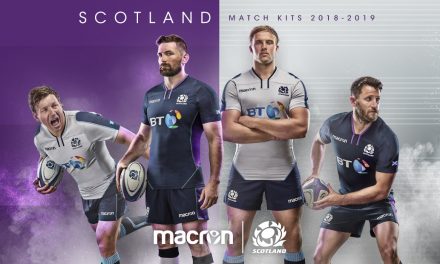 MACRON: TRADITION AND INNOVATATION FOR THE SCOTTISH RUGBY UNION