CHRISTIAN WADE sprinted more than half the pitch to score a sensational first Buffalo Bills touchdown on his debut.

Wade shocked world rugby when he quit egg-chasing for the NFL in October 2018 for a sport he had NEVER played.

The former Wasps winger and one-cap England star put it all on the line to cross the Pond and try to crack it Stateside.

But it looks like that gamble is already paying off after his 65-yard dash into the red zone against the Indianapolis Colts at New Era Field.

The Bills won the pre-season game 24-16 thanks to Wade’s superb score and after the game the 28-year-old said: “It was crazy.

“To me, the way I was instructed in training I learned about the reads and what to do if this happens.

“I knew where I was going before the ball came to me because they overloaded the one side and I said to myself, ‘I’m definitely going over there.’

“As soon as I got the ball I was off to the races. I was looking up at the screen to see if any of the linebackers were coming up behind me and was just trying to get to the end zone.

“Big shout out to all the fans – I don’t even know the score, but I appreciate everyone coming out.

“First win at home – yeah man – I’m so happy right now. I appreciate all the support so far and let’s get this season started.”

Most read in sport

“And great energy by our team showing their appreciation for him.

“Just a neat moment. Whether it’s the NFL, college, high school, pee wee football, it was a special moment.” 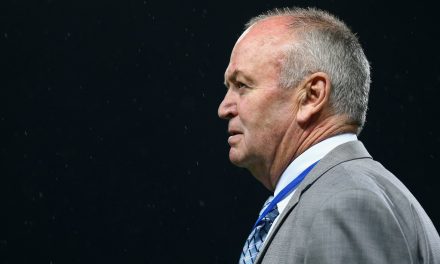 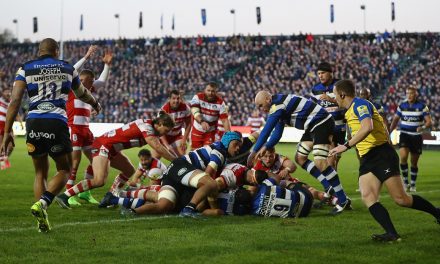 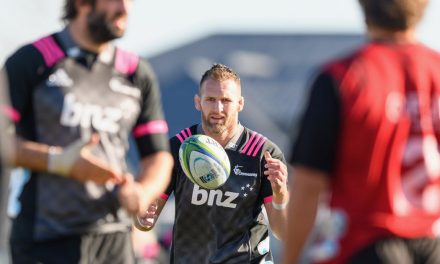