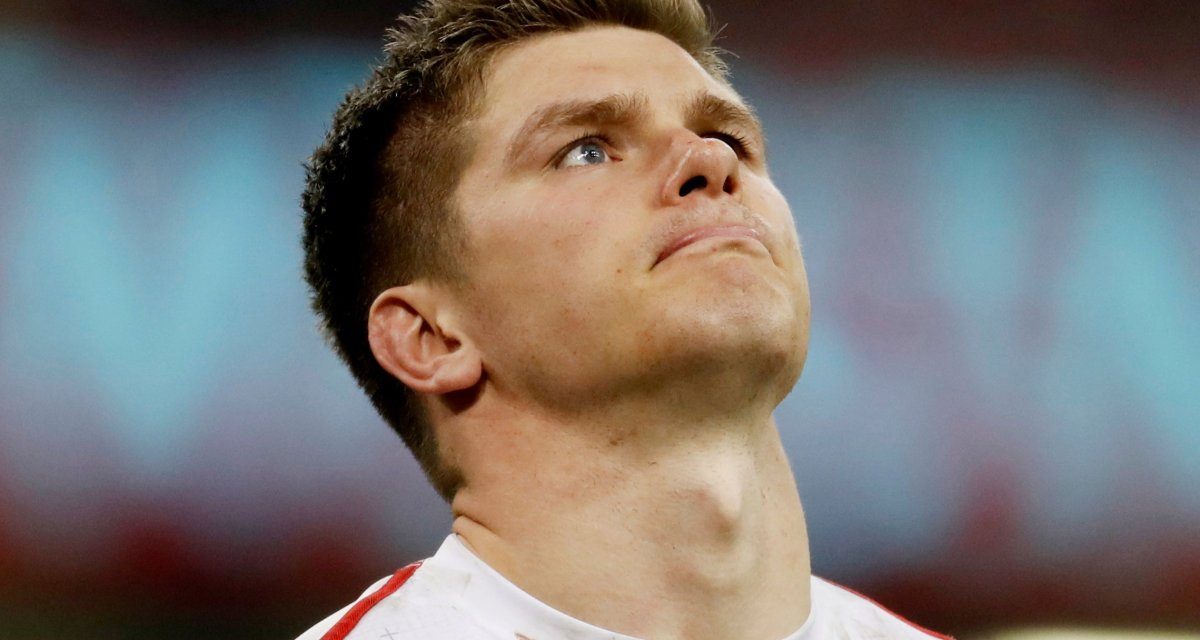 ENGLAND meet Wales in the first instalment of a double-header warm-up as the two sides prepare for the upcoming Rugby World Cup in Japan.

Earlier in the year, the Dragons claimed the Six Nations title after a six-year wait as Warren Gatland became the first ever coach to win three Grand Slams.

Their route to success included a memorable 21-13 victory over England in Cardiff, something the Lions will doubtless be keen to amend.

When is England vs Wales?

The match kicks off at 2pm.

It will be held at Twickenham, home of English rugby.

Most read in sport

What TV channel is it on and can I live stream it?

England vs Wales will be shown live in the UK on Sky Sports Action and Sky Sports Main Event.

Coverage will commence one hour before kick-off, at 1pm.

Sky Sports customers will be able to live stream online via the app on their computer, tablet and mobile devices.

Those without a subscription can purchase a Sky Sports Day Pass from NowTV for £8.99. 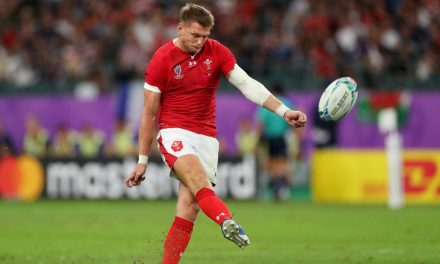 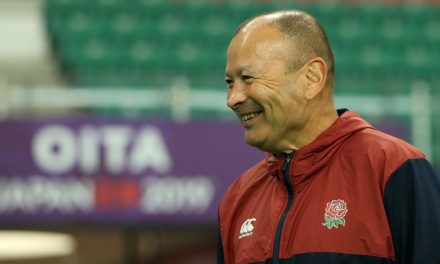 England release positive injury update ahead of All Blacks semi-final