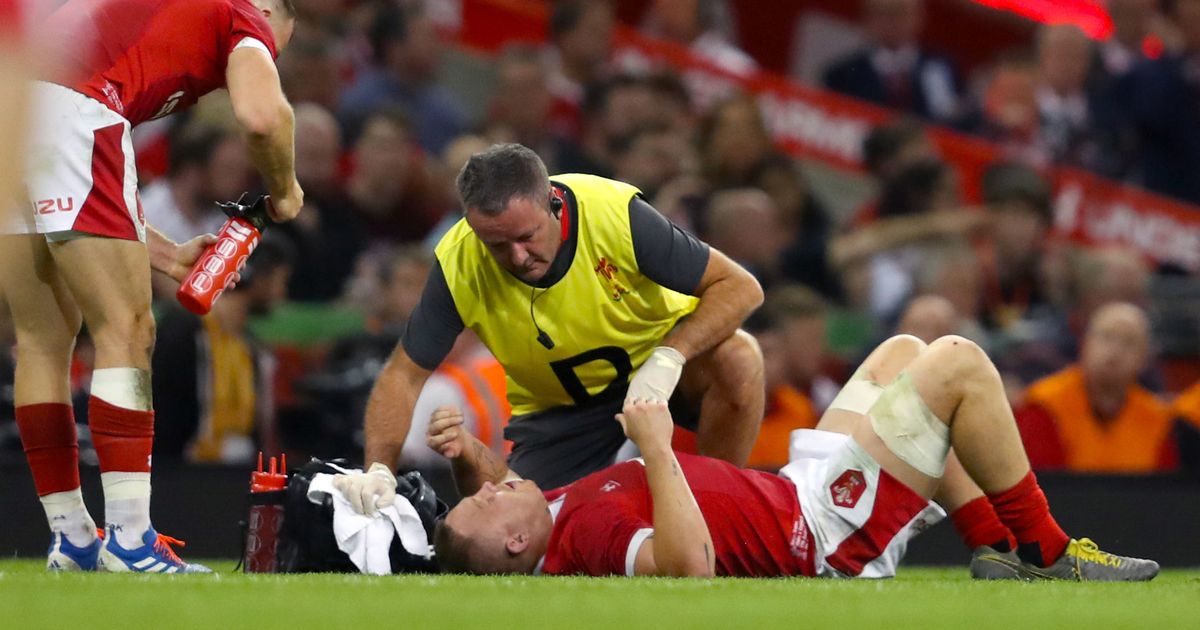 Wales picked up a few more knocks on their way to a 13-6 victory over England in their second Rugby World Cup warm-up on Saturday.

All players will now be medically assessed on Sunday morning ahead of Wales travelling to Turkey for a training camp ahead of their final two World Cup warm-ups against Ireland.

Here’s what Warren Gatland had to say about injuries in his post-match press conference.

Replaced by Halfpenny at full-back after feeling a tight hamstring shortly before kick-off, Williams was “gutted” at missing out but the Wales boss explained it was just precautionary decision.

Gatland said: “He was just a tight hamstring. I spoke to him a few minutes before we finished the warm-up and he was gutted.

“I spoke to him afterwards and said if this had it been a World Cup final or the last game of the Six Nations, you probably strap it up and take the risk.

They discuss James Davies’ selection, what happens after Gareth Anscombe’s injury that ruled him out of Japan and just what is going on with Leigh Halfpenny.

Plus your questions were put to our experts.

“But the last thing he needed to do was pull his hamstring properly and be out for five or six weeks.”

Davies took a knock to the head and suffered “a bit of concussion” and is being assessed. He is now set to have to undergo return to play protocols before being allowed on the field again.

He’ll be desperate to get another chance to prove himself before the final squad is announced on September 1, as he’s unlikely to make it if he doesn’t play again.

Putting on a Man of the Match performance, Biggar was suffering with a shoulder stinger and a tight groin when he came off in the latter stages of the second half. Neither is thought to be serious.

Gatland said: “[He] had a bit of a knock to the hip. Nothing serious at this stage.” 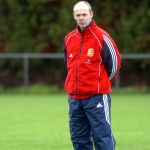 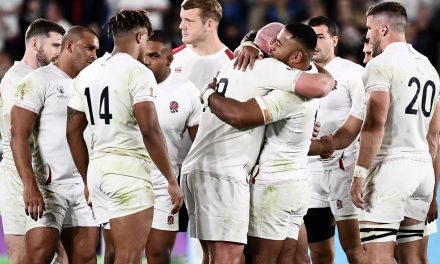 Swing Low, Sweet Chariot: Why England rugby fans sing anthem, why it is controversial and the song lyrics 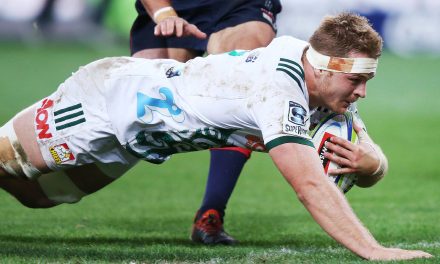 Watch: Did the Chiefs score Super Rugby try of the season?