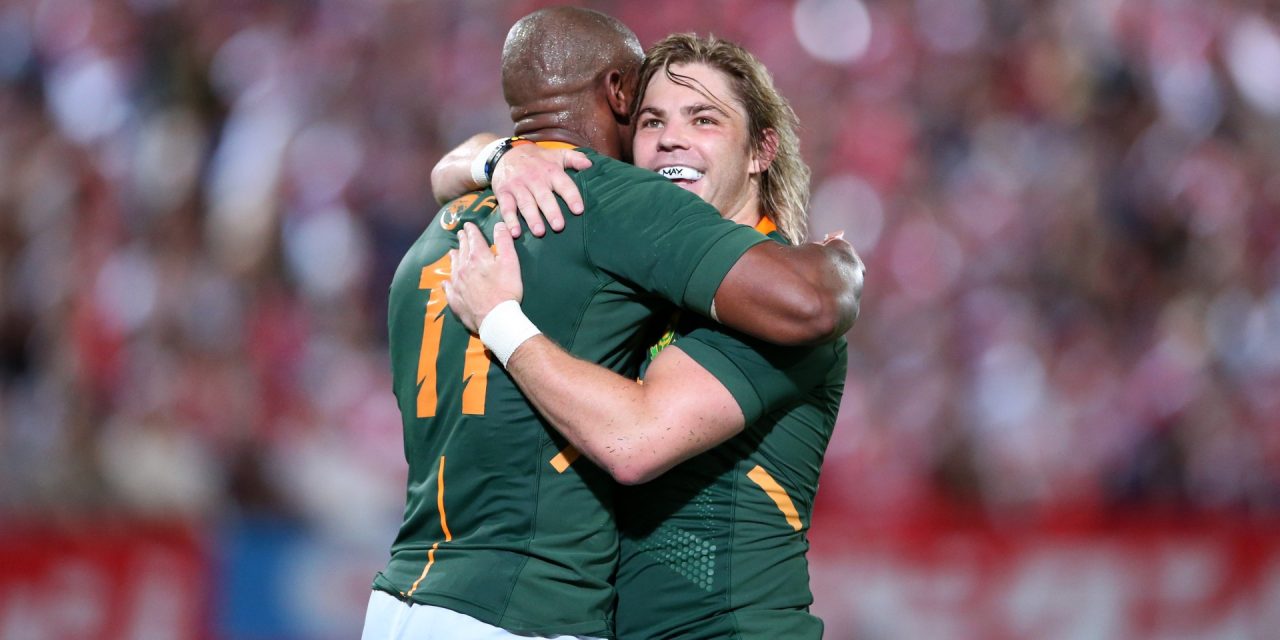 When Rassie Erasmus named his South Africa side to face Japan earlier this week, it was clear that he was not taking the World Cup hosts lightly in their final pre-tournament warm-up match.

Likewise, Japan head coach Jamie Joseph named an equally strong side, as both sides sought to lay down a marker only two weeks before the showcase starts.

So after coming away 41-7 victors, Springboks fans think their team have sent a strong message before they face the All Blacks in their first match of the World Cup.

Japan have been tipped to cause some upsets at this year’s finals, so for South Africa to come away with a  comprehensive win will be encouraging.

This was a particularly important result for fans on social media, as the Springboks avenged their historic loss to Japan in the 2015 World Cup pool stages.

That result had been looming over the team all week, and Erasmus’ side have been able to put to rest their mistakes of the past.

A number of positives are being drawn out of the game as well, specifically the Springboks’ defence as well as the try hat-trick scored by Makazole Mapimpi. The winger’s place in the team had been questioned by fans ahead of the game, so this was the perfect way to respond to his critics.

After winning the Rugby Championship in August, it appears beating Japan was the ideal way to finish preparations ahead of the World Cup and it has left the South African public filled with confidence. This is what has been said:

Yes we sent out a strong message to the world this @Springboks team wants to& can win the rugby World Cup ??

What a beautiful match ! It’s so nice to see that our defense has improved immensely! Really excited for the World Cup ???

Give us the trophy already https://t.co/plfqdA36nF

I believe the @Springboks are ready for this #RugbyWorldCup#RWC2019 #SiyaKolisi

Unconvincing by the @Springboks. But solid D and potent attack in patches. Can we do it against the big dogs? Potential is definitely there #JPNvRSA #boktwitter

The only negative from the game was the injury to Trevor Nyakane, who came off with 10 minutes remaining. Fans will wait with bated breath for an update regarding the prop’s injury.

Other than that, the two-time world champions will now be entering this year’s tournament with an added spring in their step.

WATCH: The RugbyPass stadium guide to Yokohama where South Africa will open their World Cup campaign versus the All Blacks 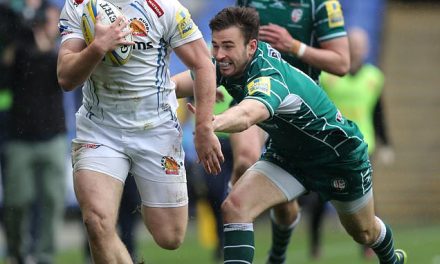 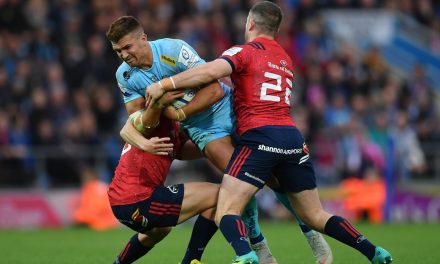 All 134 tests: Reliving every test from the All Blacks’ greatest decade