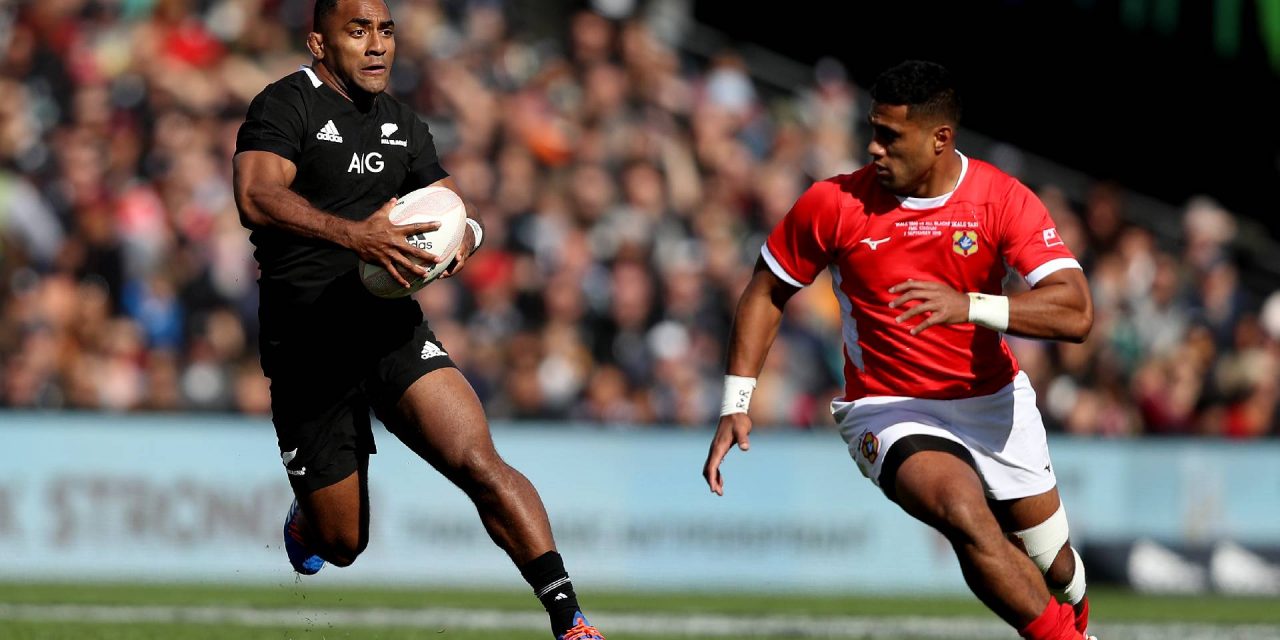 It was an extraordinary blowout in favour of the All Blacks this afternoon in Hamilton.

New Zealand fans in the crowd holding ‘TRY’ signs would have undoubtedly had sore arms by the end of it.

But how did the All Blacks’ massive 92-7 win over Tonga rank in the record books?

Boasting a huge points difference of 85, the test match ranks as the All Blacks’ seventh biggest win in history.

It was also their highest scoreline – and largest margin of victory – against any side since 2008.

It’s not just the All Blacks’ record books which had to be updated though. The thrashing was the biggest win in a tier one international game since South Africa beat Namibia 87-0 at the 2011 World Cup.

(Sorry, Mauritius. Your 134-0 victory over Swaziland in 2014 was mighty impressive, and we all remember where we were when watching it, but it doesn’t count as a tier one clash).

Today’s game ranks as the All Blacks’ second-biggest win over Tonga in history – an impressive result considering Steve Hansen’s interesting call to play the final 15 minutes with just 14 men after sending second-five Ryan Crotty to the bench, with no reserves left on the bench.

However, it’s not a surprising result with the All Blacks dominating Tonga for most of the match and only missing one tackle in total in the first half. They also racked up an astonishing 1101 running metres as Tonga missed 35 tackles.

The home side scored eight tries in the first half for a 54-0 halftime lead – their second highest first-half points total in a test behind the 84 they scored in the first 40 minutes against Japan at the 1995 World Cup.

From there it was a race for other records, with George Bridge scoring four tries and getting close to Marc Ellis’ record of six in a match in that same record-breaking test against Japan.

The afternoon of free-scoring for the All Blacks has well and truly set the tone and will be one to remember as they prepare to board a plane for the Rugby World Cup on Monday. 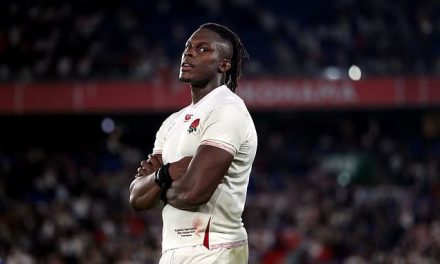 Rugby World Cup 2019: Maro Itoje had warned the All Blacks that there was trouble coming | Daily Mail Online 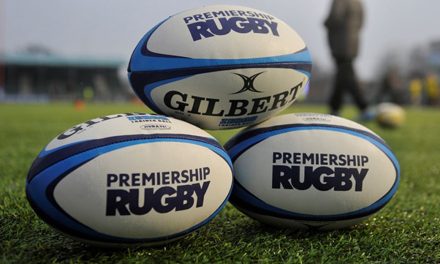