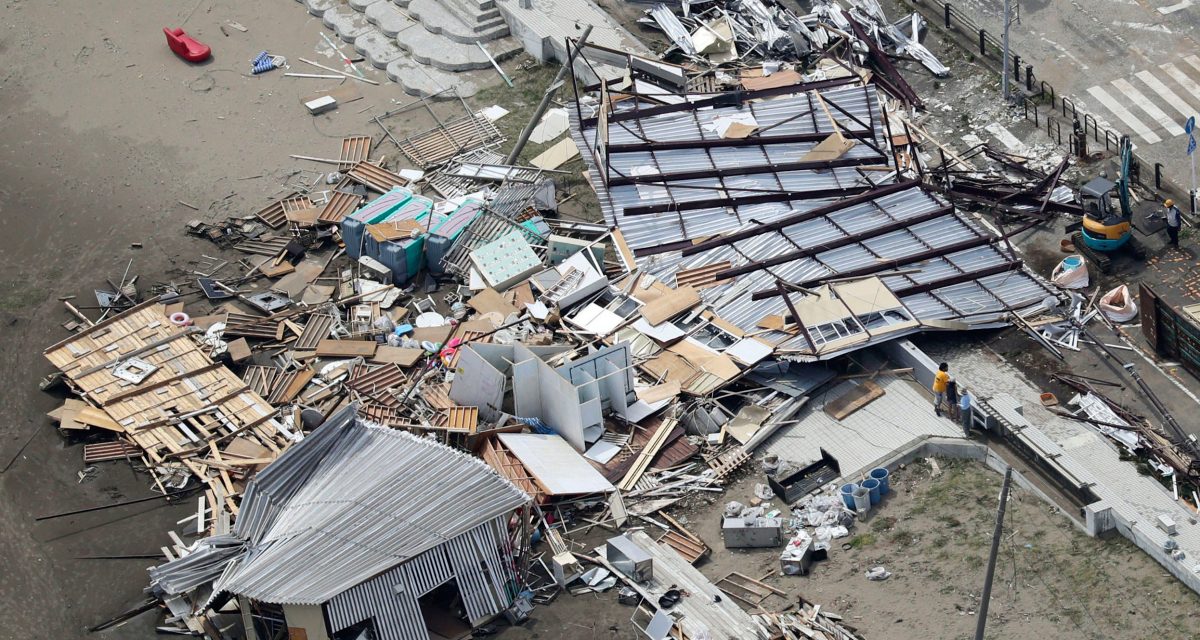 ENGLAND are feeling the full-effects of typhoon Faxai as they have been stranded for FIVE hours after landing in Japan.

A fierce hurricane lashed Tokyo with winds of more than 100mph causing chaos across the country.

And the city’s Narita airport, where Eddie Jones’ side landed from Heathrow, was hit badly by the horrific storm which has left at least one person dead.

Flights were cancelled throughout the night and on Monday morning.

Though England landed on time, including their WAGs, they were then told they had to wait an hour on their British Airways jet as there were not enough buses to get them off.

Their Tokyo transfer was also scuppered as the bus they had booked could not get the 41 miles outside of the city to pick them up.

Roads were gridlocked and trains cancelled – with England’s World Cup rivals Australia even choosing to fly in later to avoid the drama.

And after touching down in Tokyo, marooned Jones said: “We are excited to arrive in Japan.

“It is a great honour and privilege to represent England – we are looking forward to the tournament.

“Every one of the twenty teams goes into the World Cup with the target of being at their best.

“We think we have prepared well so we have put ourselves in a good position.”

Just hours before they landed Tokyo was being rocked by devastating winds of more than 100mph which left high-rise buildings and hotels swaying under the strain.

But the country is used to dealing with extreme weather and with this latest hurricane being the 15th of the year, the mega-city was already creaking back into action last night.

On Tuesday, Jones and his England squad check out of the city and fly just under 1,000 miles south to their training base in Miyazaki.

But even though Japan’s version of surfer’s paradise escaped the typhoon, Miyazaki is still due to be rumbled by storms all week – despite temperatures of 30 degrees and 80 per cent humidity.

Jones has prepared his side for these kinds of disruptions and there could be more waiting this week as well.

After beating Wales, Ireland and Italy in warm-ups, he added: “I think we used the four games effectively, we were able to experiment with selection and tactics and have developed a solid platform game.

A close up of the mangled scaffolding at Haneda Airport[/caption] 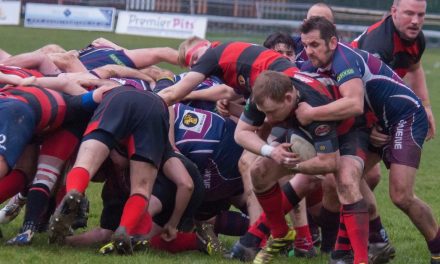 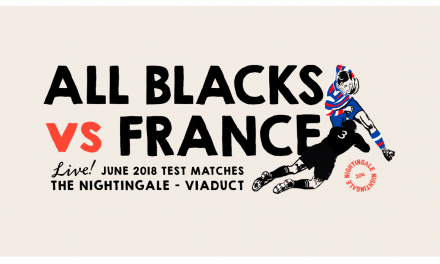 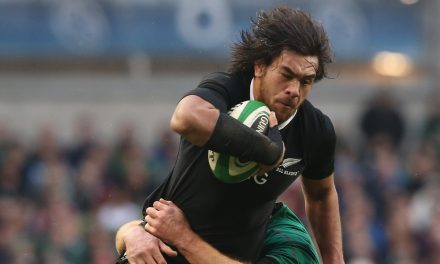 Luatua effectively gives up on the All Blacks | RugbyPass