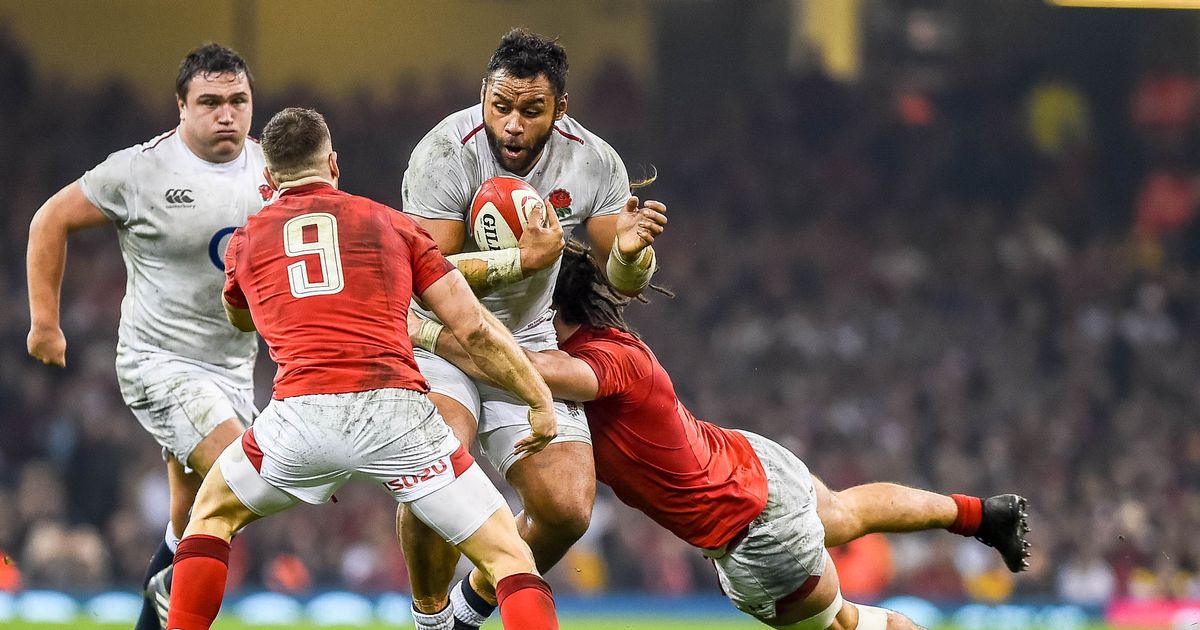 The biggest stumbling block confronting England’s quest for a second Rugby World Cup this autumn will not come from New Zealand or South Africa, but Six Nations champions Wales.

That’s the verdict of former England No.10 Stuart Barnes despite likening Warren Gatland’s team to the Italian football side from the 1970s because of their reliance on defence.

The two bitter European rivals could well be meeting in the quarter-final stages out in Japan.

If England breeze through Pool C against main threats France and Argentina and Wales fail to beat two-times champions Australia in Pool D then the two countries would meet at Oita Stadium in the last eight on October 19.

And Barnes says that’s the game England would dread most in their bid for a second Webb Ellis Cup win having savoured global glory back in 2003.

Speaking on The Times’ World Cup Ruck podcast, hosted by World Cup winner Lawrence Dallaglio, Barnes said: “I tell you now if Wales play England in the quarter-finals – and that’s a big possibility – that is the biggest stumbling blocks to England’s hopes. “England will not fancy Wales in Japan.

“You watch them and you think they can’t go all the way and win it because they don’t do anything positive.

“But in World Cup rugby, defences by and large come out on top.

“Wales with Shaun Edwards at the helm will have a very powerful defence and if they could just find a way to score a couple of tries, they’re a team whose finishing position will eclipse what I think is their ability.

“I don’t think they’re World Cup winners but I think they could go an awfully long way because of their ability to defend with an odd strike from a George North or Gareth Davies.” Dallaglio, who was part of the stellar England side that beat Australia 20-17 in the final 16 years ago, believes Wales’ lack of strength in depth could be their undoing in Japan.

He said: “I think we have to pay respect to their recent World Cup form. I think they have the talent to go all the way but do they have the squad depth?

“They didn’t in 2015 when they narrowly lost to South Africa.

“Now they’ve lost Taulupe Faletau and Gareth Anscombe, is all the pressure on Alun Wyn Jones? Is he the guy who is going to carry them forward?

“Given what Warren Gatland has done for Welsh rugby, this has got to be their best chance of winning a World Cup.

“They made the knockout stages last time and is he playing a bit of kidology in these warm-up games?

“He seems to think they’re in the right frame of mind and good enough to go all the way.” 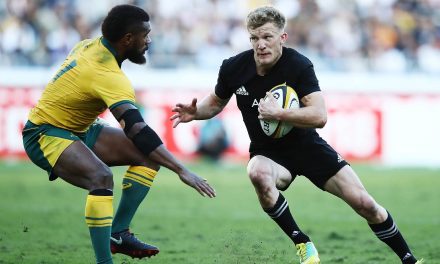 If not a first-five, then who will replace McKenzie in the All Blacks? 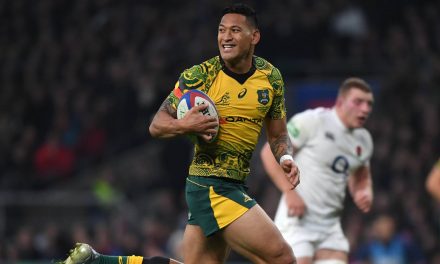 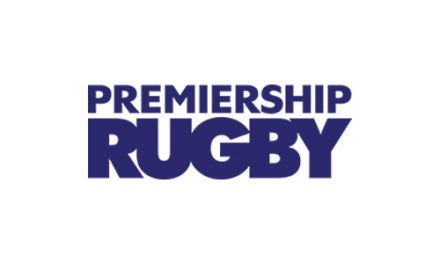