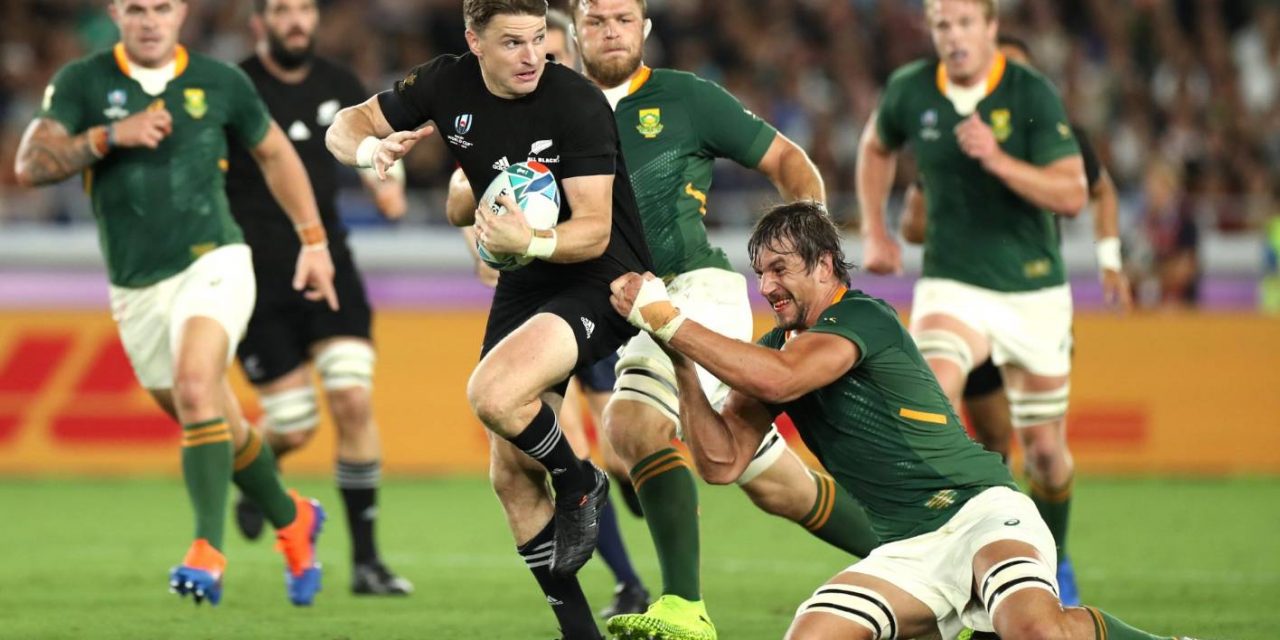 OPINION: There was one big step forward for the All Blacks on Saturday night but one big step backwards for Spark Sport’s streaming adventure.

This game was always going to be the litmus test for the Spark platform due to sheer numbers. With the fixture not being shown live on conventional television, it was Spark or bust for All Blacks fans.

And for some, it was bust – with Spark taking the decision to simulcast the game on Duke due to quality issues.

“Due to a small percentage of our customers experiencing streaming quality issues when watching Spark Sport on certain devices, a decision has been taken to switch live play over to TVNZ Duke,” Spark said in a statement.

The problems on my stream started about 30 minutes into the match.

There was a noticeable deterioration in the quality in the 10 minutes before half-time, with pixelation occurring at such a level to detract from the spectacle.

Exiting the broadcast and starting it up again made little difference.

Sure, it is natural  to expect a few issues with new technology, but at times the stream resembled an illegal feed found in the murkier parts of the internet, not a quality product that you expect when you invest in a subscription, Rugby World Pass and the additional technology needed to make it work.

It was a shame because Spark Sport threw the kitchen sink at this event.

There was a one-hour buildup, with the broadcast starting while the dramatic pool C clash between France and Argentina (won by France) was entering its final stages.

Switching between the concurrent broadcasts on the Spark app was pain-free, and Anika Moa’s interview with All Blacks prop Angus Ta’avao provided some early levity.

There was a mix-up in the All Blacks team graphic with Jordie Barrett appeaing at No 5 instead of his brother Scott, but the studio team of James Gemmell, Isa Nacewa, Kristina Sue and Damian McKenzie have already settled into a groove in their studio seats.

Anchor Gemmell is an asset. He managed to keep the conversation back on track even after Sir Graham Henry threw in a cheeky profanity from the sidelines in Japan while describing the All Blacks’ tension levels.

The audio problem that dogged the production on Friday night was solved, largely because the Auckland studio producers cut out the wider-angle shots where the issue had cropped up.

However, that all counts for little when the picture quality wasn’t up to scratch.

The disappointment for All Blacks fans will be acute because the contest itself was stunning, a superb spectacle for the game with the two heavyweights going toe to toe for 80 minutes.

In fairness, the quality of the stream improved a little in the later stages.

However, when you are watching a man such as the magnificent All Blacks loose forward Ardie Savea, you want a broadcast that does him justice from start to finish.. 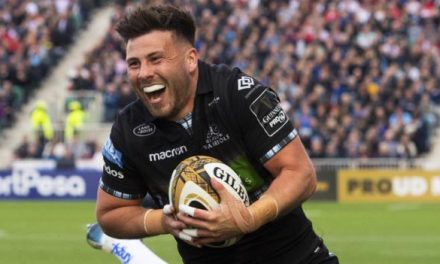