Robbie Deans: Why attack gives the All Blacks a winning edge at Rugby World Cup | Stuff.co.nz 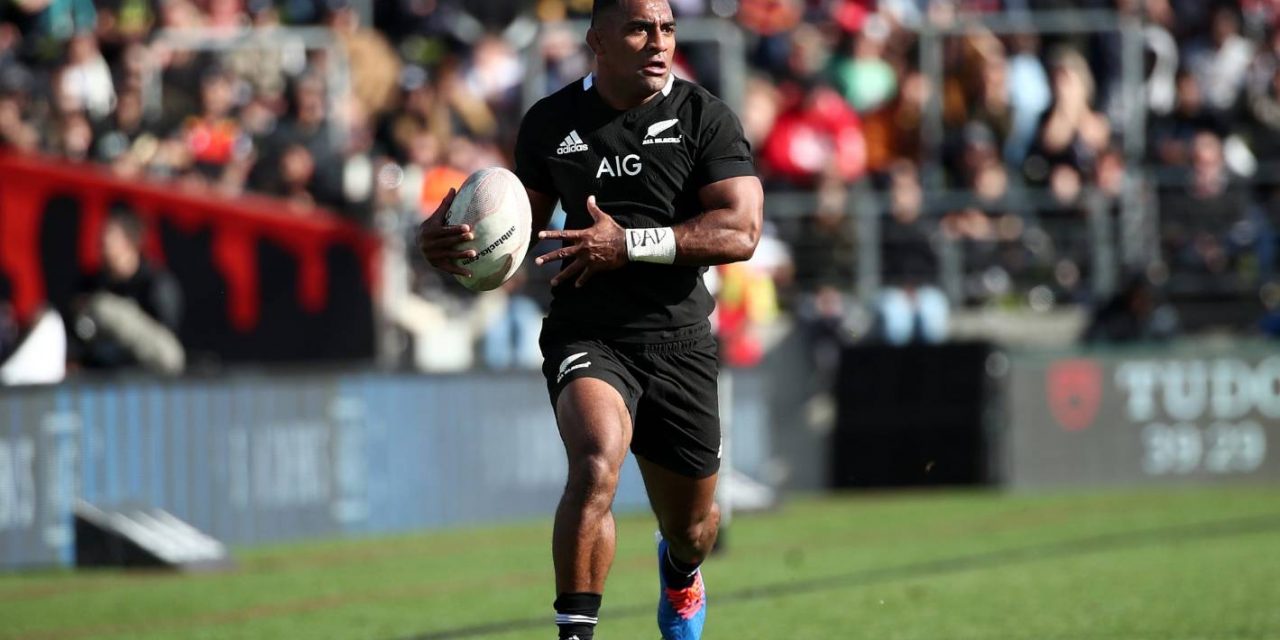 Former Wallabies and Crusaders coach Robbie Deans is writing a regular column for Stuff during the duration of the Rugby World Cup.

OPINION: Attack is in the All Blacks’ DNA and has been part of our rugby from the beginning of last century.

We saw their attacking mindset in the win over the Springboks during a remarkable opening weekend for the Rugby World Cup when an exceptionally choreographed opening ceremony was followed by opening round fixtures featuring drama and skill.

So what is the meaning behind Saturday’s result for the All Blacks?

In selecting and considering combinations for the World Cup, the panel would have had many animated conversations around philosophy of approach, what they believed would be their point of difference as a team that would ultimately separate them from the rest.

It would have made for entertaining listening often going late into the night. Good players would miss out.

What we do know from what we have been told is that the coaching staff believe in speed, workrate, accuracy and an attacking mindset.

The table below shows that on three occasions the best attacking team prevailed over the best defensive team at the Rugby World Cup. More importantly for New Zealand, those occasions have coincided with All Black RWC titles, including their two most recent successes in 2011 and 2015.

It is called cutting your cloth to suit, as attack is in the All Blacks DNA.

Interestingly, it appears that as the winning margins have declined and contests become more competitive, attack has become the defining factor. That is certainly what the All Blacks selectors have hung their hat on. It is what you do with the possession you have that counts, not the amount of possession per se.

It appears, from a distance, that there was a shift in selection allegiance late in the piece with the injection of some youth and younger combinations who didn’t necessarily have the experience of the incumbents but offered an injection of vitality. Players who profited were George Bridge, Sevu Reece, Jordie Barrett, Nepo Laulala and Atu Moli. Some straight into the starting line-up.

GETTY IMAGES
Kieran Read congratulates George Bridge after he scored the All Blacks’ first try of the Rugby World Cup.

The opening round fixture against South Africa gave us the first insight into whether their philosophy and choices would cater for the need in Japan.

The injection of workrate, speed and positivity from Bridge and Reece was evident. The relentless attacking mindset from the back three was the difference between the two teams. The ability of New Zealand to strike and punish errors from turnover ball proved critical.

Frantic early, the All Blacks found their rhythm and holes in the defence using their three-pronged attack of run, pass, kick in any order, according to circumstance. The dual pivots managed these choices magnificently.

Ardie Savea thrived in the high-tempo environment with lots of opportunities to display his full range of capabilities. The number on his back holds no relevance to the roles he can play. Michael Jones will be enjoying his work.

It was an authoritative performance from Kieran Read who had an imposing presence, both in actions and words.

Many thought scrummaging would play a big role due to the anticipated weather conditions and likely high error rate. As it turned, the conditions were impeccable, including the surface which stood up well to back-to-back fixtures on the opening weekend. The climate will improve over the next month as Japan enters autumn. Japan does have four distinct seasons that are like clockwork and summer is officially over.

To conclude, the selection philosophy was effective in Saturday’s outcome but give South Africa credit for their resilience in staying in the fight.

Having acknowledged the role the attack played in the result, it was one piece of outstanding defence by Richie Mo’ounga which stood out in denying South Africa the result they so desperately wanted.

What a great competition. Every week will offer more drama, this week finishing with Australia Wales next Sunday. Hold on for the ride. 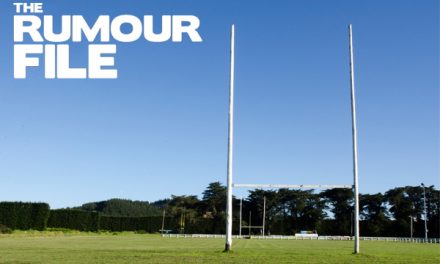 Rumour File: Boys ruled out of rugby union finals after being told they’re too young