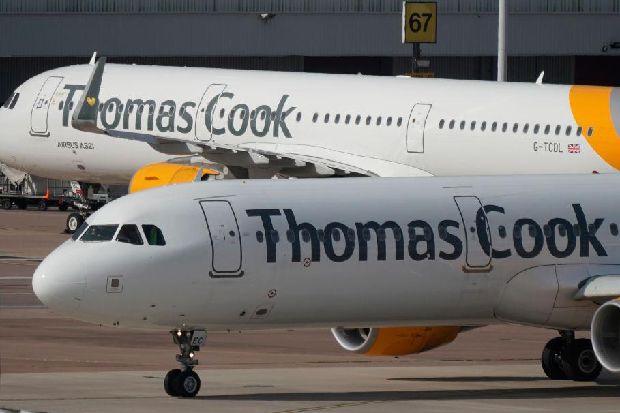 Scottish rugby fans could be left without a ticket and accommodation for Six Nations games next year after the collapse of Thomas Cook.

The travel giant, which collapsed in the early hours of Monday morning, had signed an extension to a deal with the Scottish Rugby Union in April to continue as the ‘Official Travel Partner’.

The agreement included providing supporter travel, accommodation and match tickets for the 2020 Six Nations, as well as a team travel partnership.

Luckily for fans abroad in Japan for the Rugby World Cup, this newspaper has learned that Thomas Cook were not involved in providing supporter or team travel to the competition.

The collapse should not see fans out of pocket, despite spending at least £169 per person on accommodation and match ticket packages for the Six Nations, provided their package was ATOL protected.

Refunds will be issued to those who booked ATOL protected packages, but it is not clear whether the packages sold by Thomas Cook Sport fit the criteria.

The collapse could also see the Scotland international squad grounded until a new transport provider is found with Thomas Cook Sport having provided travel for the side since 2018.

The deal was meant to run until 2022, with the collapse now leaving Scottish rugby in the lurch.

Thomas Cook Sport was also a sponsor of Murrayfield as part of their agreement with the SRU.

In October 2018, the head of marketing and sponsorship at Scottish Rugby, said: “Thomas Cook Sport have worked with Edinburgh Rugby for a number of years and we’ve been very impressed with the quality of service they’ve provided, so we’re delighted to strengthen that partnership today by welcoming them into the Scottish Rugby family of partners.

“Teaming up with a partner with the scale, experience and expertise as Thomas Cook Sport is fantastic news for our teams.”

In April, then head of Thomas Cook Sport, Rob Slawson, said it was an “honour” to be trusted to provide the SRU with transport.

He said: “It is an honour to be trusted by any team or organisation to facilitate their supporter and team travel.”

If you have been affected by the collapse of Thomas Cook, visit the website https://thomascook.caa.co.uk/ 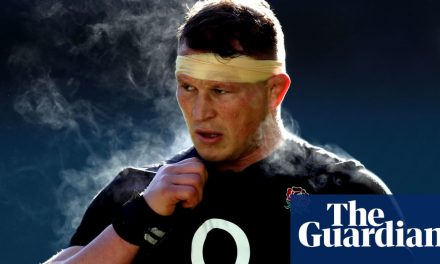 All Blacks v Argentina: Pumas coach Mario Ledesma – ‘we have been through hell’ | Stuff.co.nz

Ladyboys versus All Blacks: is this the world’s weirdest sport?