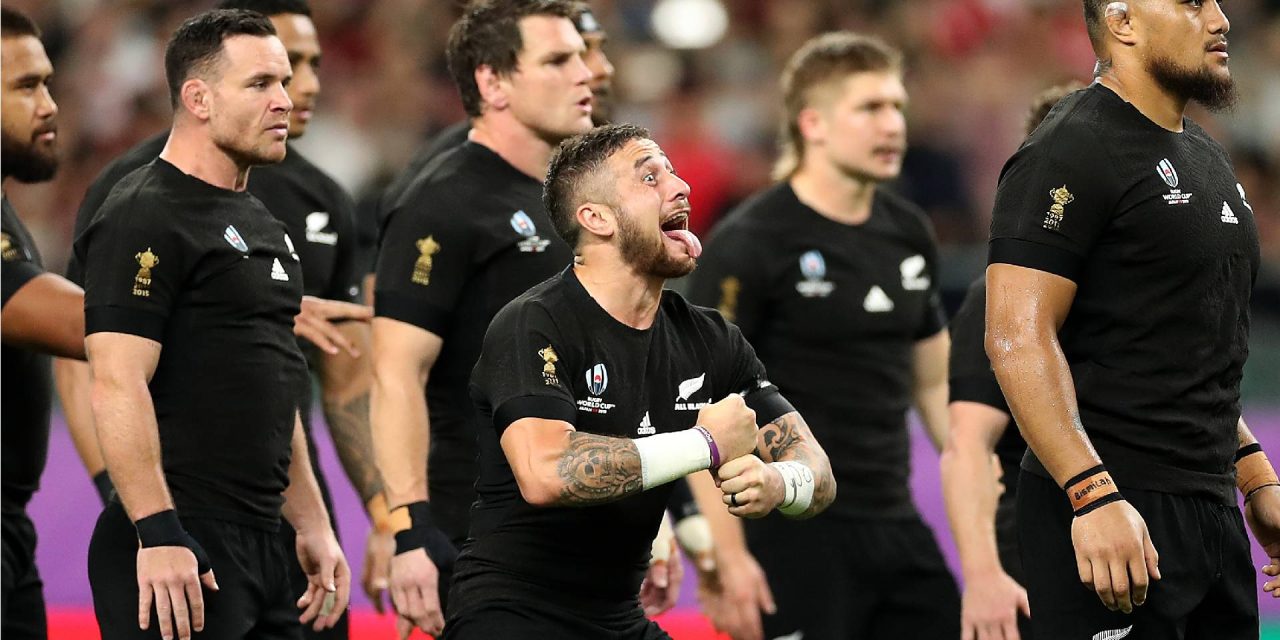 Only England are capable of toppling the All Blacks at this World Cup.

That’s the verdict from England’s former World Cup-winning coach Sir Clive Woodward less than a fortnight out from the tournament’s opening week of the knockout stages.

Writing in his column for the Daily Mail, Woodward maintained that the All Blacks were “unquestionably the favourites”, even with his assertion that Eddie Jones’ side are the firmest challengers to dethroning the three-time champions.

“In fact, the only team I can see beating them is England,” Woodward wrote.

“All their (New Zealand’s) traditional qualities have been to the fore: pace, high tempo, brilliant handling under pressure, the ability to absorb a team’s best shots and then counter-attack 90 yards to score.

“That opening win against the Boks decided the pool there and then and they will be looking to finish with a full-bore performance against a disappointing Italy.”

The All Blacks face Italy in their final pool clash in Toyota on Saturday, while England close out their round-robin schedule in a Pool C-defining clash with France in Yokohama.

Woodward emphasised the importance of England upholding their unbeaten run at this World Cup with a victory against the lacklustre French, who spluttered to a 23-21 victory over Tonga last night.

An English win would ensure the 2003 title-winners of top spot in the ‘Pool of Death’, and would mean they wouldn’t have to play against the Kiwis until the semi-finals.

Conversely, an unlikely defeat to Les Bleus would see England finish second in their group, which would make it possible to only play the All Blacks in the final.

To get to that stage, though, they would have to topple the winners of Pool D, which is shaping to be Wales, and then overcome either the winner of Pool A or the runners-up of Pool B, which currently looks to be either Japan or South Africa.

Woodward noted that no side had ever won a World Cup after dropping a match in the pool stage, and stressed how vital it is that England maintain their momentum heading into the play-offs.

“Losing has the potential to slow England and sow seeds of doubt. The pressure would crank up, people might get twitchy and everything would look more problematical,” he wrote.

“I don’t see England losing, in fact I am confident they will put France away in considerable style, but if I was in Eddie Jones’s shoes this week I would be painting the match as a do or die game of the utmost importance. Because it is.

“England must use this game to really lay down a marker. They need to take their game up a notch or two. Their path to the quarter-finals has been pretty straightforward and undemanding.”

Woodward believed that England’s discipline and strong tight five could be their key to success in Japan.

Dane Coles said he would describe Steve Hansen’s verbal spray of the All Blacks as a nine out of 10 on the Richter scale. #RWC2019 #NZLvNAM https://t.co/nKZDTSDwLz

He reckoned their low penalty count works in favour of this strictly-officiated tournament in which referees have come under severe scrutiny for their calling of high tackles.

“The front five are looking as good as any in the tournament and England have real strength in depth in that area, where the attrition rate can be high.

“And England have been keeping the penalty count down and not irritating referees. That needs to continue.” 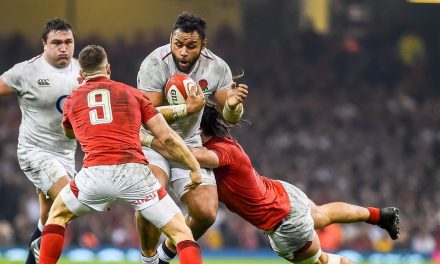 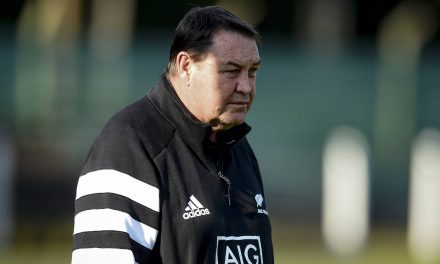