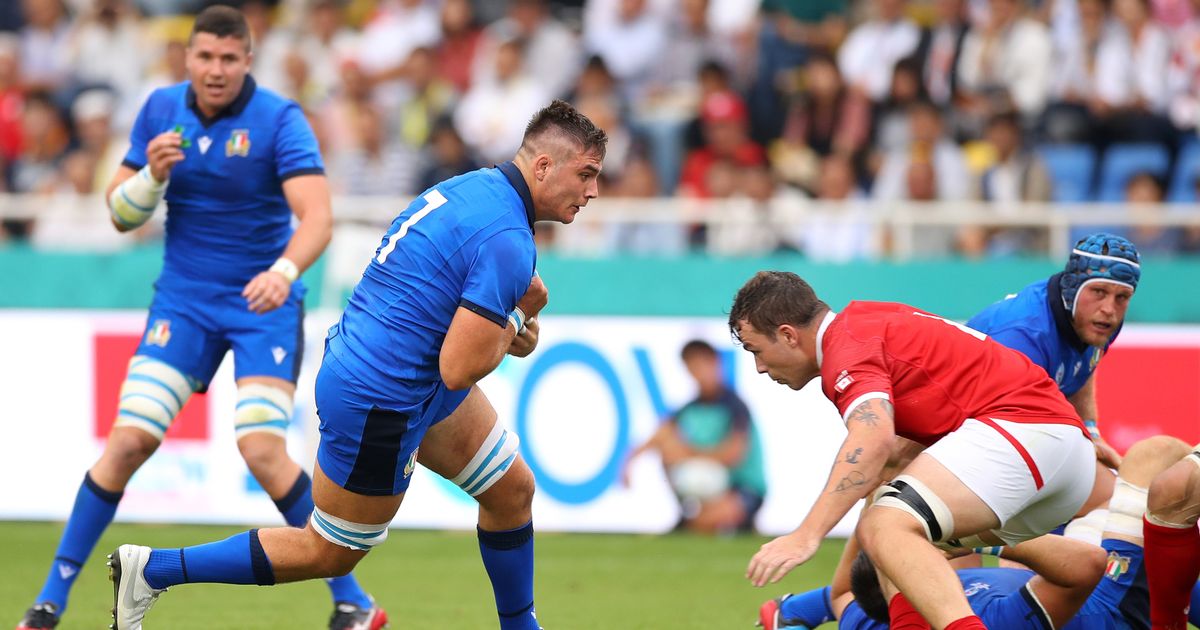 We will use your email address only for the purpose of sending you newsletters. Please see ourPrivacy Noticefor details of your data protection rights
Thank you for subscribingSee our privacy notice

After beating more defenders in a single World Cup game than any other forward in Italy’s pool stage win over Canada last week, the flanker has now beaten the record for most defenders beaten by a forward during a tournament.

The previous highest was set by former New Zealand captain ‘Buck’ Shelford who played in five games during their 1987 triumph on home soil.

What makes Polledri’s feat all the more remarkable is that he beat the record in little over two matches.

Polledri only played 35 minutes of Italy’s opening game against Namibia but still managed to beat six defenders before the record 14 against Canada.

It meant he had to beat three defenders for the tournament record against South Africa, something he achieved early in the first half with a total of six by the break.

ITV pundit David Flatman, who compared Polledri to Ardie Savea earlier in the tournament, said: “That’s an amazing statistic. And you know how he beats them, he beats them with brute strength and aggresion.

Earlier in the commentary he said: “Jake Polledri is one of the most brutal ball carriers in World rugby. So difficult to put down.”

By the end, Polledri had beaten seven defenders, taking his total World Cup tally to 27.

Italy were thrashed 49-3 by the Springboks though, their cause not helped by Andrea Lovotti being sent off by Bream-based referee Wayne Barnes for a tip tackle on Duane Vermeulen after the whistle had already blown three minutes into the second half with the score at 17-3.

And Polledri also had a moment to forget when his offload during a frantic period of play was intercepted by Lukhanyo Am, who raced away to score. 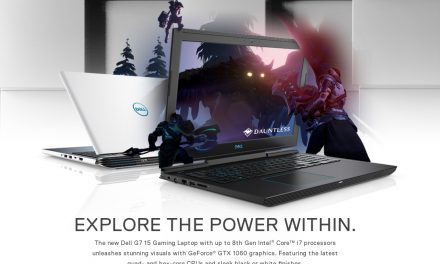 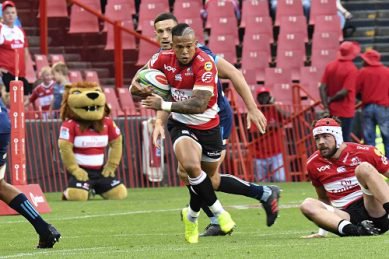