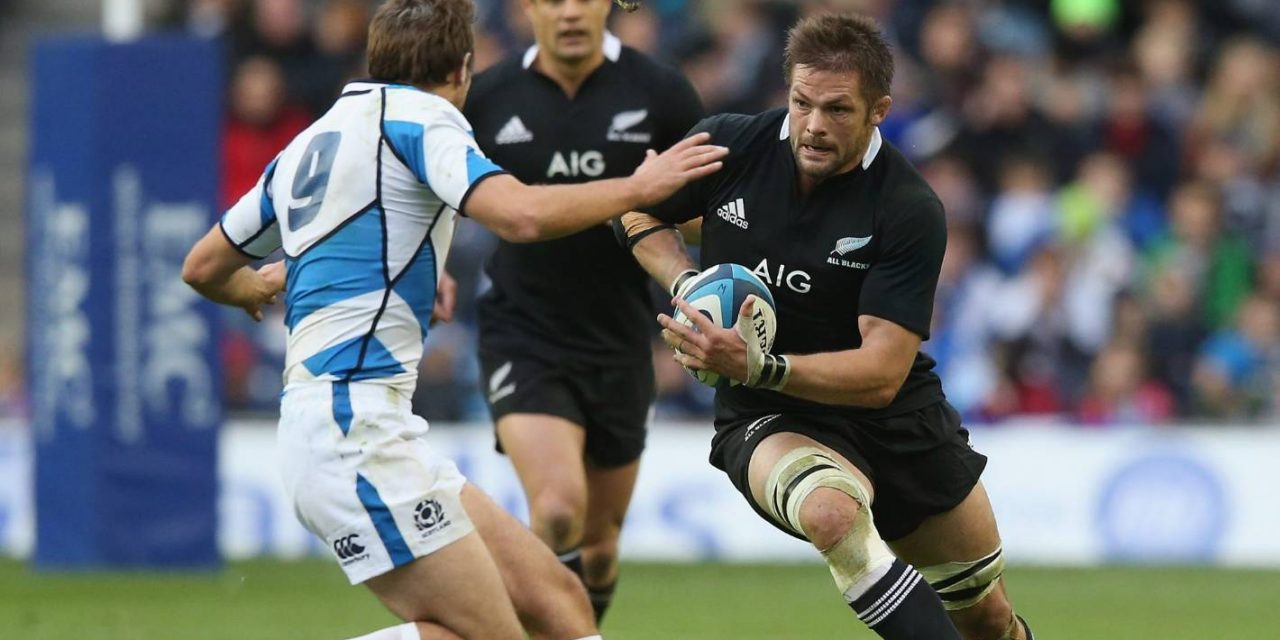 Even though Richie McCaw swapped his All Blacks No 7 jersey for a career flying helicopters almost four years ago, he’s still getting rave reviews from Steve Hansen.

Having walked out of Twickenham a satisfied man, he ditched his rugby gear for flying machines in New Zealand and now stays in trim by training for endurance events.

Given what McCaw achieved, it’s probably no surprise that the memories linger.

GETTY IMAGES
Former All Blacks captain Richie McCaw never allowed his standards to drop when he played 148 tests for the All Blacks.

When All Blacks coach Hansen, who spent 12 years working with McCaw in the national side, was asked about the fiery speech he delivered during the halftime break of the 71-9 win over Namibia in the World Cup pool match in Tokyo last Sunday, he changed the narrative by talking about McCaw.

“It’s not something I really want to sit here and talk about,” Hansen said in reference to his fiery talk at the break. “Have I had to do it very often? No. Because these guys are pretty good at getting themselves ready.”

Angry at the team’s slack attitude in the first half of the match at Tokyo Stadium, when they led 24-9, Hansen gave his players a rocket.

While hooker Dane Coles “enjoyed” listening to Hansen deliver some messages out of the old school book of life and enlightenment, the man himself was more reticent.

“But one thing you have got to understand – and I am happy to talk about – is one of the hardest things to do in sport, I believe, is to get yourself in that mental state that you can perform to the highest level all the time,” Hansen said.

“Now, it’s like climbing Mt Everest every time you do it.

“I have only met, or been associated with, one player who I thought could do it week in, week out, regardless of who we were playing.

“And that was Richie McCaw.”

1 NEWS
The All Blacks halfback/ first-five capped off a great team try, but insists they are more interested in doing the basics well.

It’s not the first time Hansen had praised his ex-captain, and it possibly won’t be the last.

When it comes to mental toughness in rugby, McCaw’s former coaches and team-mates say he wrote the bible.

His ability to not only ignore pain, but to keep performing to a high standard, was never more evident than in 2011 when he played the majority of the World Cup tournament in New Zealand with a broken bone in his foot.

Despite McCaw having snipped his ties with the team, Hansen still admires the way he never allowed his standards to drop.

“He never really had a bad game,” Hansen said. “He never had an off day. But in the end it’s probably one of the reasons he retired.

“Because it takes a lot of effort; emotional effort, mental effort. So sometimes it’s excusable when subconsciously your mind says to itself ‘I know we can beat these guys’.”

Everyone expected the All Blacks to thrash Namibia. They did, but it required a burst from an agitated Hansen to get their heads straight.

Come Monday he was more forgiving, and said despite his best intentions a player only needs to be down five per cent in attitude and his performance can suffer.

It guarantees the All Blacks won’t take Italy lightly in their final pool game in Toyota on Saturday.

Remind me about live coverage of All Blacks v Italy

“The wee gift we got from Namibia probably over-rides that danger. Because when something’s brought from the back of the mind to the front of the mind, it’s usually pretty good for a while.” 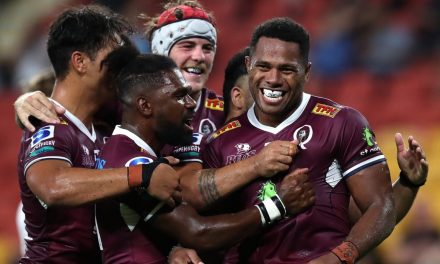 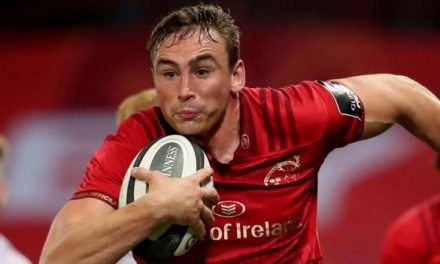 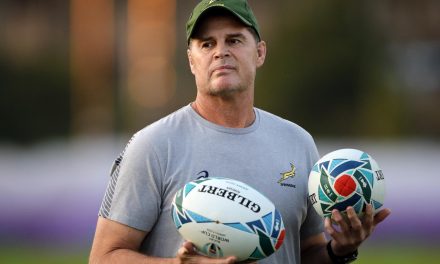 Erasmus to step down as Springboks coach after World Cup Final