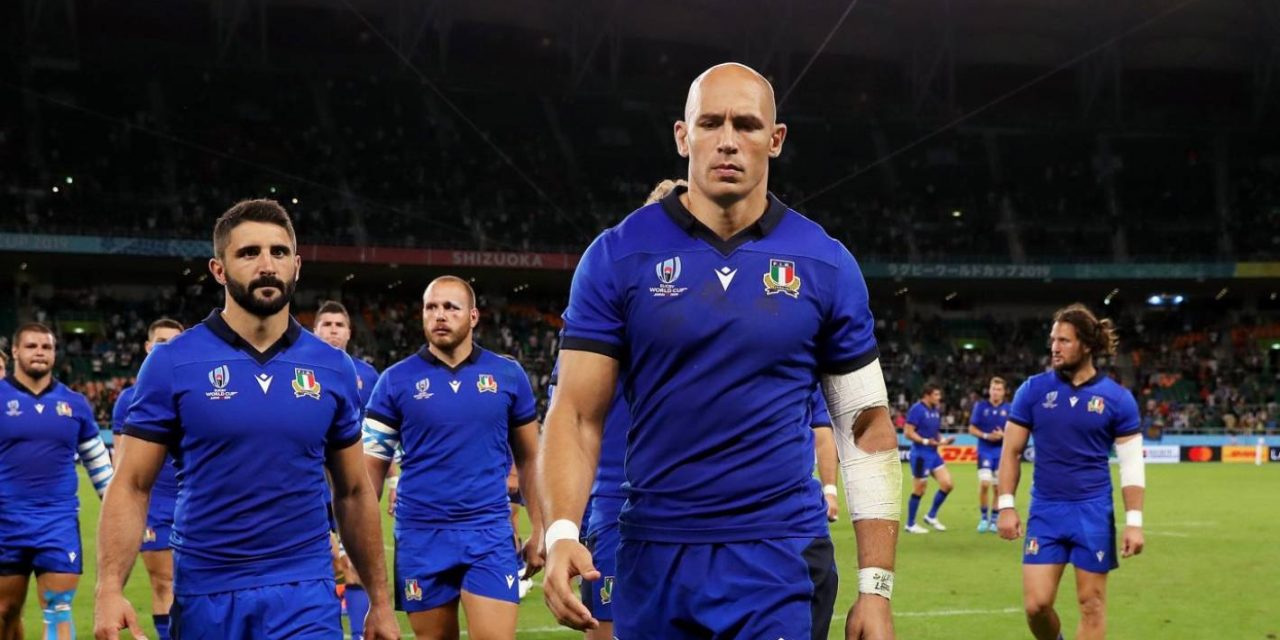 Italy captain Sergio Parisse has lashed World Rugby after its decision to cancel his side’s match against the All Blacks on Saturday because of the threat posed by Super Typhoon Hagibis.

“It is difficult to know that we won’t have the chance to play a match against one of the great teams,” he said.

“If New Zealand needed four or five points against us it would not have been cancelled,” Parisse told reporters in Toyota City on Thursday.

MIKE HEWITT/GETTY IMAGES
Sergio Parisse cuts a dejected figure after Italy lost to South Africa in a pool game in Shizuoka, on October 4.

The Rugby World Cup pool game would have been Parisse’s farewell to test rugby – and that of long-time team-mates, Alessandro Zanni and Leonardo Ghiraldini.

The match has been declared a draw and means Italy will exit the tournament, denied a chance of toppling the All Blacks for their first time in their history, while New Zealand advances to the quarterfinals.

“We had the chance to play in a big stadium, against a great team,” Parisse said. “It is ridiculous that a decision of this nature has been made because it isn’t like the fans arrived yesterday.

The Rugby World Cup has seen unprecedented match cancellations due to the threat of Super Typhoon Hagibis.

“It is ridiculous that there was no Plan B, because it isn’t news that typhoons hit Japan. The alternative is Plan B. When you organise a World Cup you should have one in place.”

Italy coach Conor O’Shea was more diplomatic but saddened by the turn of events.

“Clearly everyone is down because we wanted to have the chance to play against New Zealand.

“For us, it was our next challenge and perhaps for the last time for Sergio, Ale and Leo to play and the chance to give young players a chance.

“I’m disappointed for the players, the staff and the fans.

“I’m sure it was a hard decision for World Rugby. All the other teams whose matches have been cancelled are already through and we were the only ones who had a chance to qualify

“We didn’t know until this morning, so I’d been telling Sergio and the boys that it was on but likely to be wet, so they got the bucket of water out.

“I’m finding it really difficult and I saw the players’ reaction after training and it was horrible because these guys have given their lives to Italian rugby and their World Cup has ended on the training pitch, when it should be on the playing field.

“I feel bad for Sergio and the whole squad not to have the possibility to finish their World Cup on the pitch in front of the fans, and then together in the changing room. To have to accept it won’t be the case is really, really hard to take.”

On the prospect of beating New Zealand, O’Shea said: “You never know what can happen on the pitch – like we found out against South Africa.

“We had a long time preparing for this, there was good energy and good spirit in the squad. I feel privileged to have worked with them.

“We had the chance to qualify. I’m not saying we would have beaten them, but you want to finish on the pitch.

“Anything can happen and you’re very emotional especially for Leonardo Ghiraldini, who missed his last chance to play in an Italy jersey and to hear that your international career is finished after training is tough to take.

Ghiraldini reportedly broke down in tears on hearing news of the cancellation. He was expected to get a 20 minute cameo appearance in the match. 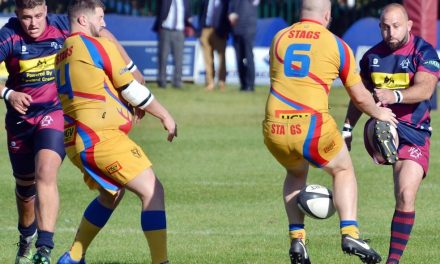 RUGBY UNION: Another away defeat for Spalding 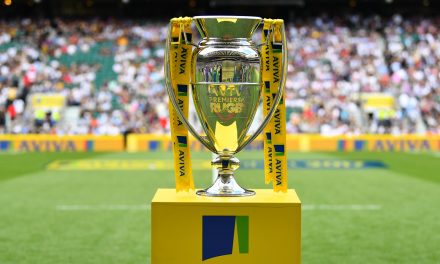 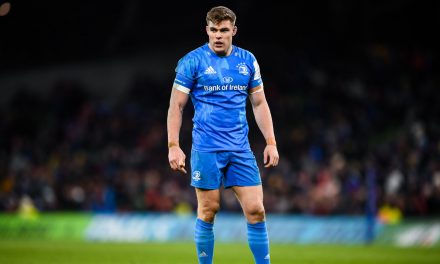