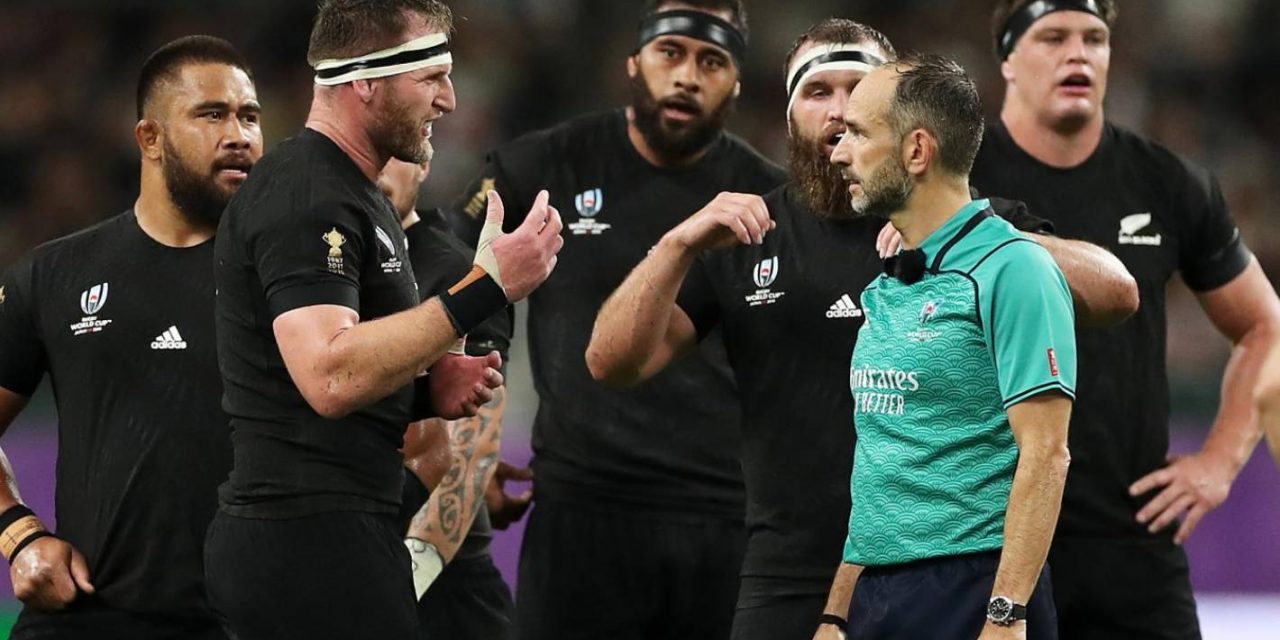 Former Irish international Neil Francis has launched an extraordinary attack on the All Blacks, labelling them “cynical cheats” whose captain Kieran Read enjoys “diplomatic immunity” at a Rugby World Cup being dominated by referees.

Francis, who played 36 tests for Ireland including a 1995 World Cup clash against the All Blacks, vented his frustrations on the defending champions in a column for the Irish Independent.

Francis dissected New Zealand’s 63-0 win over Canada and was left with one impression: “They cheat, they cheat, and they cheat! And they are let away with it time after time!

“New Zealand are difficult enough to beat at the best of times but because they cheat with impunity and such breathtaking cynicism and referees let them do it, they are even more difficult to overcome.”

Francis used examples from his microscopic look at the romp against Canada to point the finger at All Blacks superstars Beauden Barrett, Sonny Bill Williams and skipper Read.

GETTY IMAGES
All Blacks captain Kieran Read has come under fire for his team’s tactics against Canada at the Rugby World Cup.

He felt Barrett’s tackle to stop a likely try by Canadian first-five Peter Nelson was a perfect example of the desperation the All Blacks execute in defence.

“If the choice is to either prevent the All Black try line being breached or preventing your sweet, wonderful 90-year-old grandmother being torn to pieces by a pack of wild dogs, I feel the term ‘our thoughts and prayers are with the family and friends of dear Ellie at this time’ would be trotted out,” Francis wrote.

Rolling over to his side of the tackle area “was the only law Barrett observed in the next 15 seconds”.

“He did not get back onto his feet, he did not detach from the tackled player, he flopped on Nelson, never made any attempt to roll away and kept his hands on the ball for 15 seconds. Five penalties rolled into one.

“He didn’t budge even when the cavalry arrived and tried to drive him off the ball carrier.”

“This man picks up every infraction of the rule book, and a few others that he thinks up himself, when officiating teams filled with lesser mortals, but a metre away from play and he is oblivious to an act of larceny.”

“The All Black line was back in a millisecond because even in a turkey shoot they act and play as if their very lives depend on them being there to protect their line and so they were waiting for the Canadians with meat cleavers and baseball bats,” Francis wrote in the Irish Independent.

“The Canadians went 12 phases and got driven back 10 metres.

“In that time the All Blacks gave away 20 penalties, of which only one was awarded. This was for a head-first no-arms tackle by Kieran Read on one of the hapless Canadian runners.

“Don’t worry Kieran, you are the captain of the All Blacks, you have diplomatic immunity.”

Francis didn’t miss the moment when Williams pleaded innocence and got away with it.

“In the middle of this phase of play there was a comic moment involving Sonny Bill Williams. The All Black centre jumped offside at the ruck but put his hands in the air.

“What is the upshot of this little vignette? First off Barrett should have got a yellow, Read arguably a red and Williams a yellow and Poite should have awarded Canada a penalty try.” 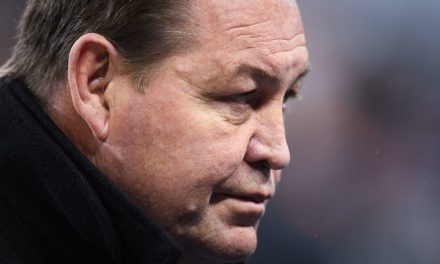 Rugby: What the All Blacks are saying ahead of the Springboks clash 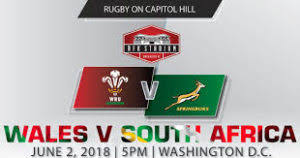 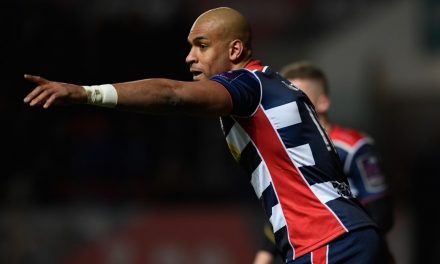 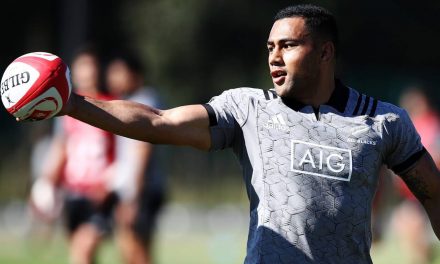