Rugby World Cup: All Blacks v Italy is on but it could be wild as Typhoon Hagibis circles | Stuff.co.nz 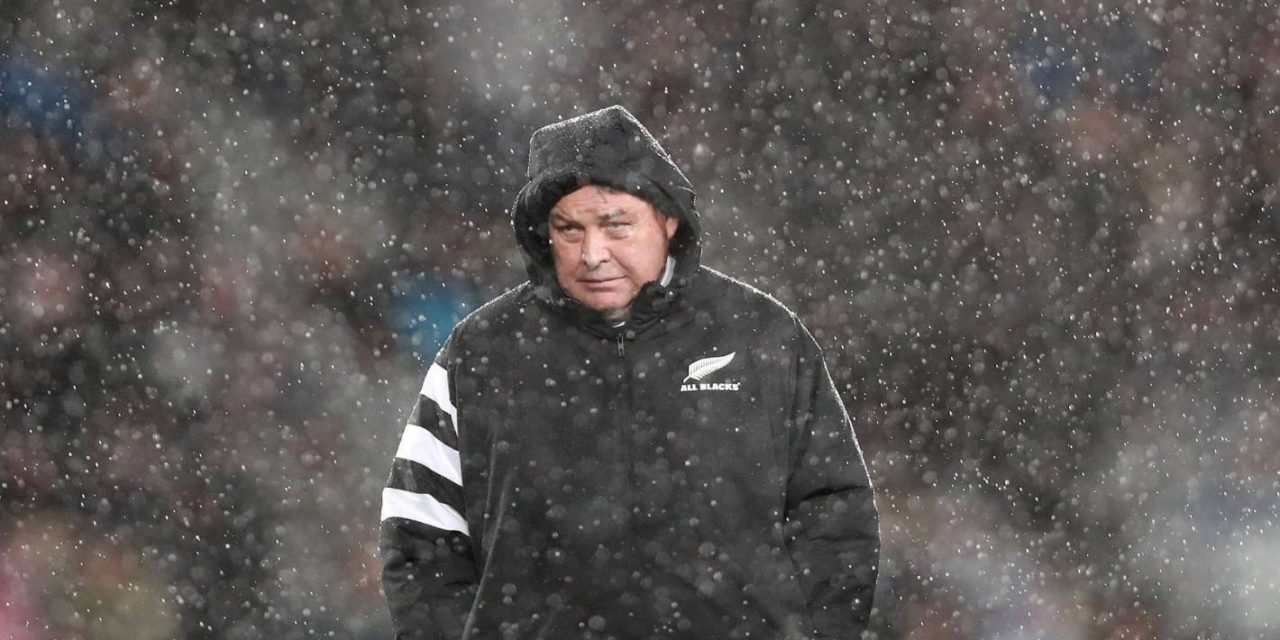 The All Blacks’ final Rugby World Cup pool match against Italy is still on but the weather could be wild as the tournament braces for the onslaught of Typhoon Hagibis.

The super storm, the most powerful weather event on the planet at present, is threatening two crucial games in Tokyo this weekend – England against France on Saturday and Japan against Scotland on Sunday.

GETTY IMAGES
Steve Hansen’s All Blacks are no strangers to playing in the wind and rain.

There is speculation the matches could be cancelled, with teams sharing the points, or moved to another venue away from the typhoon’s path.

Predicting the movement of Hagibis will be tricky but it seems at this stage that New Zealand’s clash with Six Nations outfit Italy in Toyota, which is 241km from Tokyo, will go ahead.

GETTY IMAGES
The sky was blue in Tokyo on Wednesday when Codie Taylor, Angus Taavao and Brad Weber visited DisneySea.

There is the prospect of extreme stormy weather though, with rain and high winds hitting the area.

Fortunately the 45,000 seat City of Toyota Stadium where the All Blacks will play has a retractable roof.

The fate of the England match is understandably big news in Britain with Eddie Jones’ team facing the prospect of two weeks without a game if the clash with France is cancelled. That would leave England, one of the tournament favourites, cold for the quarter-finals.

The Times called on their Asian editor Richard Lloyd Parry to relate his experiences of dealing with typhoons.

“Rugby players are used to a bit of mud and rain, but a powerful typhoon is in a different category from a British downpour,” he explained.

“It is like standing under a shower, in a wind tunnel, in all your clothes. Umbrellas don’t stand a chance. The danger of flying tiles or branches makes it unwise to go out at all. The wind brings down trees and power cables, and shuts airports and railway lines. Even if you do not mind getting wet, the chances of getting to the stadium are slim — and there won’t be anyone else there, even if you do.”

He wrote in The Times that in big cities like Tokyo it was a matter of “battening down the hatches and staying indoors until the storm has spent itself”.

“There are certain places, however, where you do not want to be: close to the sea, on a steep slope, or out in the open — such as a rugby pitch, or motor racing track,” he added with this weekend’s Japan Grand Prix also threatened. 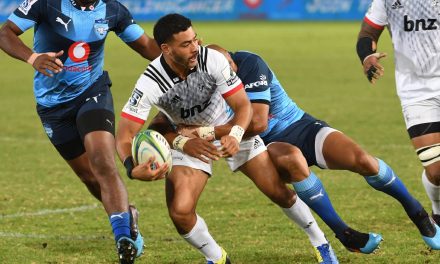 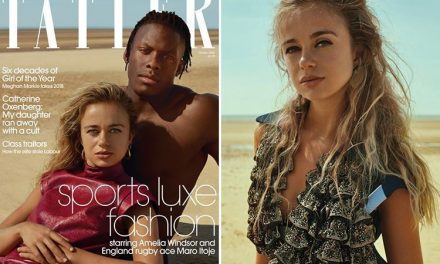 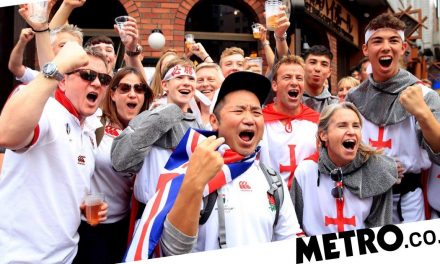