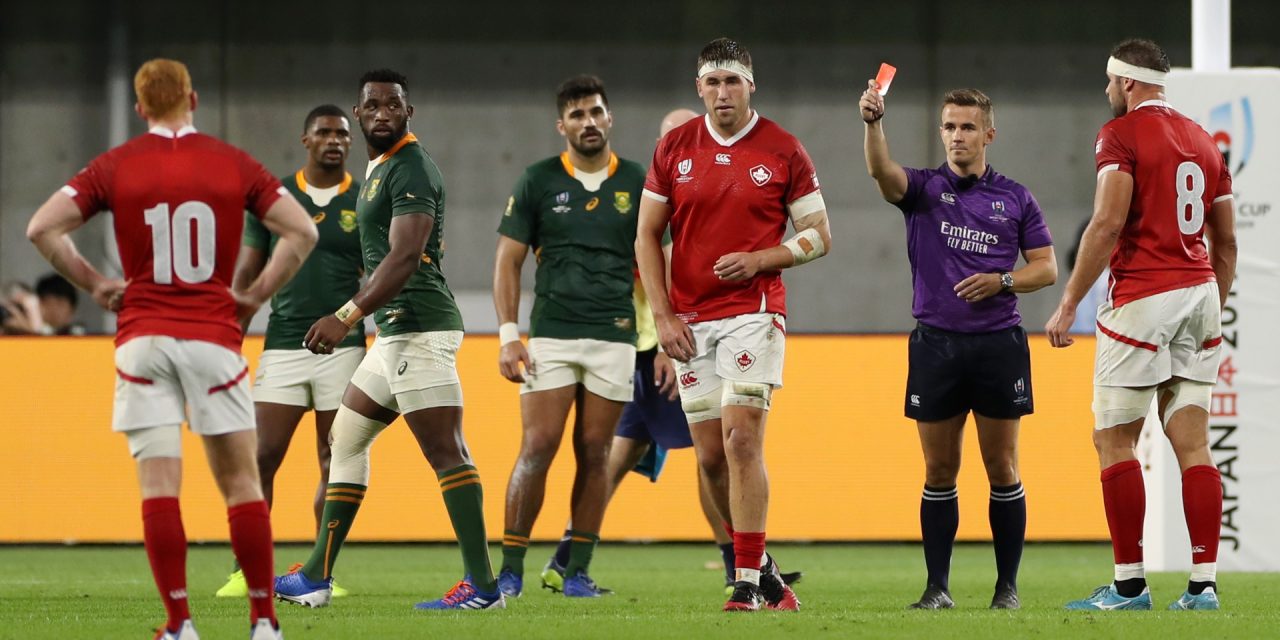 Canada lock Josh Larsen can have no complaints about the red card he received against South Africa on Tuesday, but he showed nothing but class after the dismissal.

Having come on as a substitute early in the game, he did not last long on the pitch before a shoulder charge to the head of prop Thomas du Toit at a ruck.

This was illegal, but it was not necessarily malicious. The former Otago lock claimed he tried to wrap his arms around and du Toit was already in a low body position, but that is no excuse for what was reckless and dangerous.

However, he deserves a huge amount of respect for apologising to South Africa “face to face” in the changing room after the game and wishing them “all the best for the rest of the tournament”.

‘I’m sure you’re aware of the current climate’

40-0 down and now a man down. Canada’s Larsen is shown a red card for an illegal shoulder charge

The apology was warmly received by the Springboks, who ran out 66-7 winners. This shows that although the game may be marred by incidents like these, there are other values that rugby possesses that supersede these damaging incidents. This was Larsen’s apology:

Josh Larsen visited the Boks’ change room after the match to apologise to Thomas du Toit. This is what rugby is all about. Thanks Josh and well done to @RugbyCanada on your RWC campaign, and thank you for a great game of rugby!#StrongerTogether pic.twitter.com/y0R2RSbJYC

Larsen received the sixth red card of the World Cup so far, which was already a record for any tournament, as World Rugby has shown a stringent approach to any contact to the head.

The Canadian clearly made a mistake, but it is his reaction to it which reveals more character than any foul play on the pitch.

WATCH: RugbyPass gets the fans’ reaction in Kobe after the Springboks beat Canada 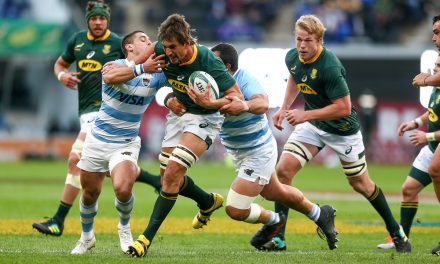 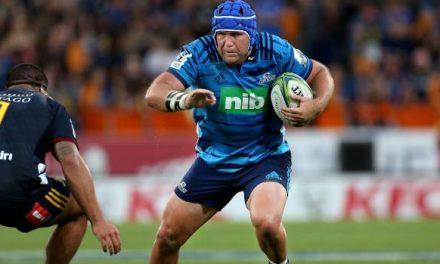 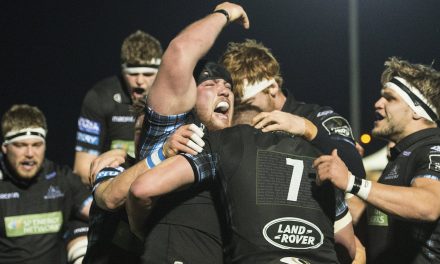