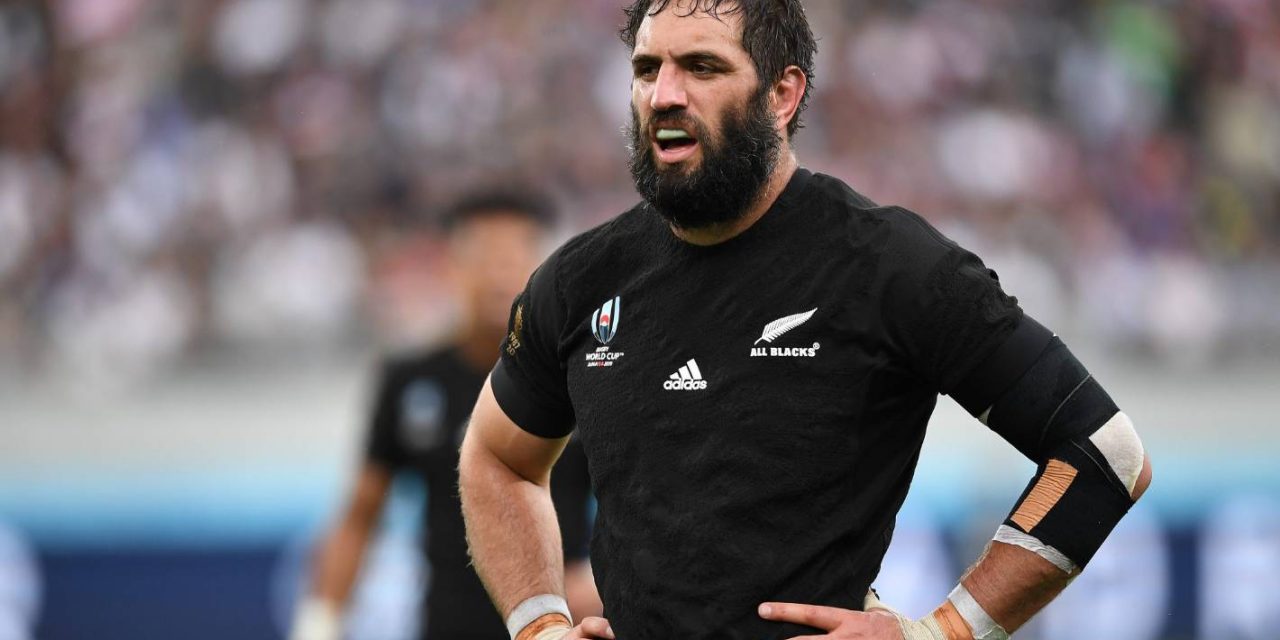 Italian legend Sergio Parisse is ropable. The All Blacks, on the other hand, are taking a more conciliatory tone around the historic Rugby World Cup game cancellations that have engulfed the tournament in controversy.

The All Blacks say they’re not the bad guys in the historic typhoon-inflicted cancellation of their Pool B finale against Italy slated for Toyota on Saturday. The Thursday decision by tournament organisers prompted Italian skipper Parisse to level some pretty pointed accusation of preferential treatment going the way of the back-to-back champions.

There have also been reports the All Blacks turned down an opportunity to play the game on Monday, which would have been understandable given it would have created a mere five-turn turnaround ahead of the quarterfinal. World Rugby have subsequently denied that it was even an option, saying “Monday was not on the cards”.

It is thought the New Zealanders were happy to play their pool finale on Friday, but this was also not considered a viable alternative by tournament organisers.

Senior lock Sam Whitelock and veteran back-three utility Ben Smith both fronted the media ahead of a morning training session in Tokyo on Friday and made it clear that while they felt for the clearly frustrated Italians, the decision to call off the two Saturday matches most affected by incoming Super Typhoon Hagibis had been out of their hands.

World Rugby and tournament organisers decided to cancel both the All Blacks-Italy Pool B clash in Toyota and the England-France Pool C matchup in Yokohama on Saturday because of the typhoon which is due to make landfall in the Tokyo metropolitan area that day. Since then reaction has been varied.

All Blacks coach Steve Hansen praised the tournament organisers for making a “safety-first” decision and England coach Eddie Jones, who has experienced typhoons in Japan, also felt the right calls had been made.

However Italian captain and 142-cap veteran Parisse was not so understanding of a decision that robbed his team of an outside chance of making the quarterfinals. They would have had to defeat the All Blacks for the first time in their history, with a bonus point, to have had any chance of doing so.

The Rugby World Cup has seen unprecedented match cancellations due to the threat of Super Typhoon Hagibis.

“If New Zealand needed four or five points against us, it would not have been cancelled,” said a bitter Parisse after the decision was announced.

“Sure, everyone might think that Italy versus New Zealand being cancelled counts for nothing because we’d have lost anyway, but we deserved to be respected as a team.”

Whitelock, who captained the All Blacks in their last outing against Namibia, notably danced around the emotions when asked his thoughts on Parisse’s views.

“We would have loved to have played but it’s out of our control,” said Whitelock. “We don’t make those decisions – it’s come from higher up. Maybe ask those guys.

“It’s a tough one. I know we’re feeling it as players and they will be as well. I’m not sure if the All Blacks have ever had a game cancelled. It’s definitely the first one that I’m aware of.”

All Blacks coach Steve Hansen and captain Kieran Read address a press conference following the announcement of the cancellation of their pool match match against Italy.

​Whitelock said he respected Parisse’s accomplishments in the game and said there was “probably just a bit of frustration coming out which is understandable. We’re all feeling it as well”.

Smith concurred ahead of what they expected to be a physical Friday morning training session which was slated to include some much-needed physical contact.

But Smith stopped short of backing suggestions the historic cancellations had taken the gloss off the tournament.

“I don’t think it takes any gloss off. It’s just the way things are and you’ve just got to roll with the punches. No one controls the weather.”

This, of course, is not the first time Whitelock has been in this situation, with his Crusaders twice having Super Rugby matches called off because of exceptional circumstances, and he admitted that sometimes rugby had to take a back seat.

“I’ve had a couple of Super Rugby games cancelled, with the earthquake and the [mosque] shooting, and with both those games you understand why. Rugby is just a small thing.

“We probably get carried away with it a little bit in New Zealand, we’re so passionate. We always want to go out there and try and inspire through our playing.

“But sometimes the right thing is not playing. There would be nothing worse than if we did play and people were getting hurt. That’s the right thing. We’ve listened to advice from above and we can’t change it, so just have to play the cards that have been dealt to us.”

The New Zealanders have clearly moved on, with all their focus on the looming quarterfinal next Saturday, as well as the incoming typhoon. For Italy, who head home soon, that is not quite so easy. 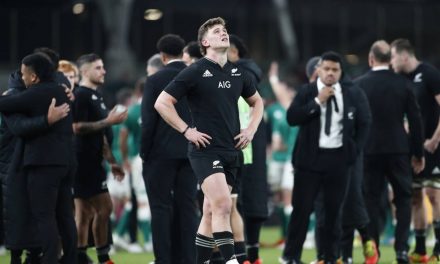 All Blacks can no longer be sitting ducks | Stuff.co.nz 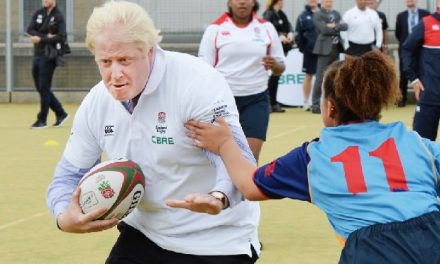 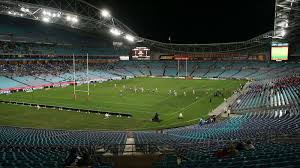 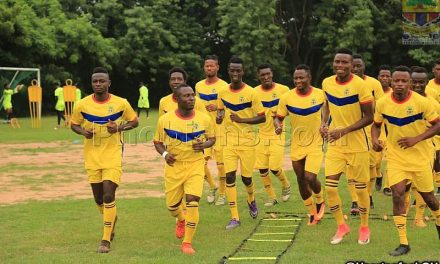 Hearts of Oak To Play All Blacks On Monday