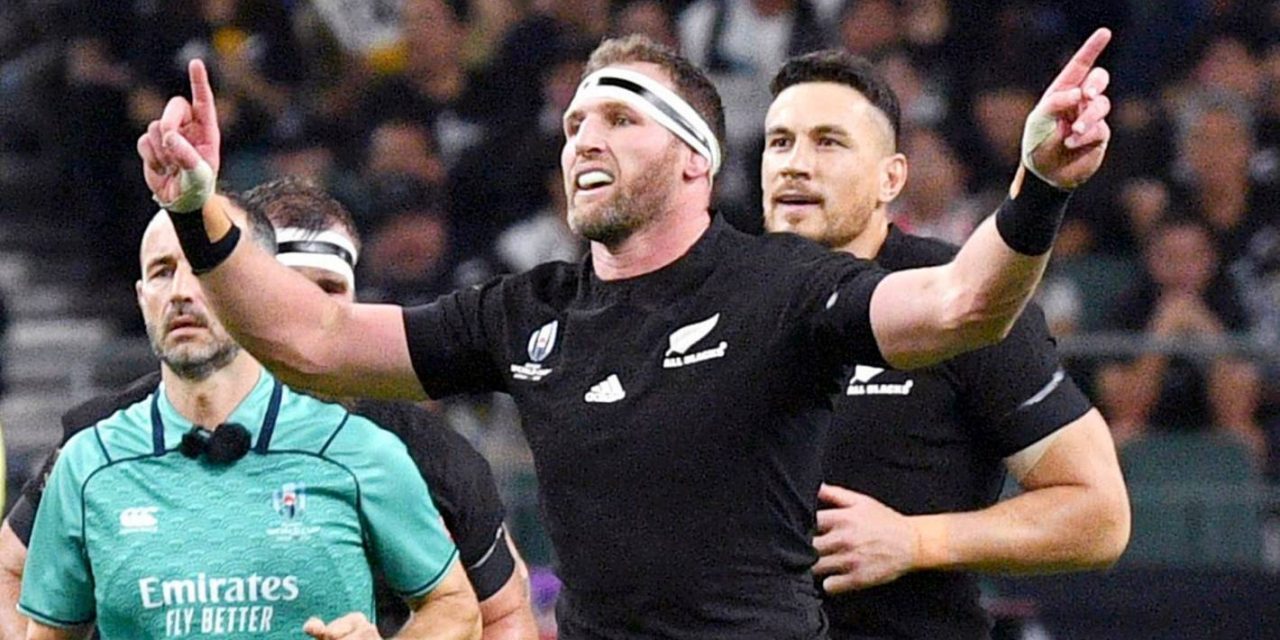 The All Blacks are in the Rugby World Cup quarter-finals but who they will play remains a mystery as the force of Super Typhoon Hagibis continues to impact the tournament.

Steve Hansen’s team will be following the announcements of the tournament organisers on Sunday with huge interest – the crunch game between Japan and Scotland set down for Sunday night has major implications to New Zealand.

1 NEWS
The All Blacks v Italy clash is one of two games cancelled.

Ireland’s 47-5 win over Samoa on Saturday has further clouded the picture from Pool A where the playoffs opponent for the All Blacks will come from.

Here’s how things play out in a complicated scenario.

The fate of the Japan v Scotland game will be announced by tournament organisers on Sunday afternoon. If it is canned the teams both get two points. The Scots would cruelly be eliminated. Japan would join Ireland on 16 points but claim top spot because they beat them in pool play. Japan would go on to play the Springboks in their quarter-final and Ireland would face New Zealand.

This is a simple one for the mathematicians with victory taking Japan past Ireland to top the Pool A table. Scotland would stay third and be eliminated. Japan then face South Africa and the All Blacks play Ireland in the playoffs.

Scotland’s hopes of venturing further in the tournament rely on them winning and denying Japan any bonus points. That would send Ireland on to play South Africa and Scotland would get the booby prize of a quarter-final against the All Blacks.

Japan start the match four points clear on the Pool A table, so if they can deny the Scots a bonus point and get one themselves in defeat, they’ll finish second to Ireland and have a quarter-finals date with the All Blacks.

Incredibly Japan could still top the Pool even in defeat if they can lose by seven points or less and score four tries. Two bonus points would see them top the group and play the Boks with Ireland relegated to second and playing New Zealand.

Both teams would finish equal on points but Scotland would sneak through on the head-to-head tiebreaker and play New Zealand.

Japan’s two bonus points in defeat would be enough for them to head the group and go on to play South Africa. Scotland would cruelly miss out, being one point shy of Ireland who would play the All Blacks.

The same scenario plays out for the cancellation with Japan heading the group and Ireland missing out altogether. 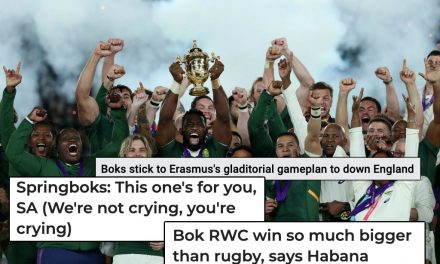 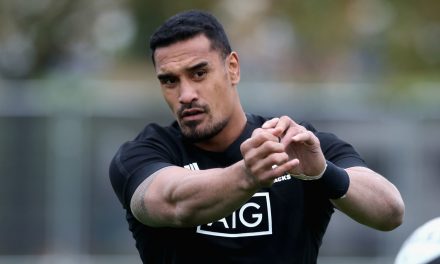 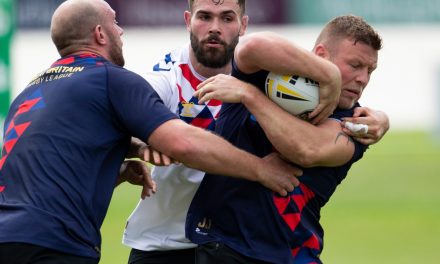