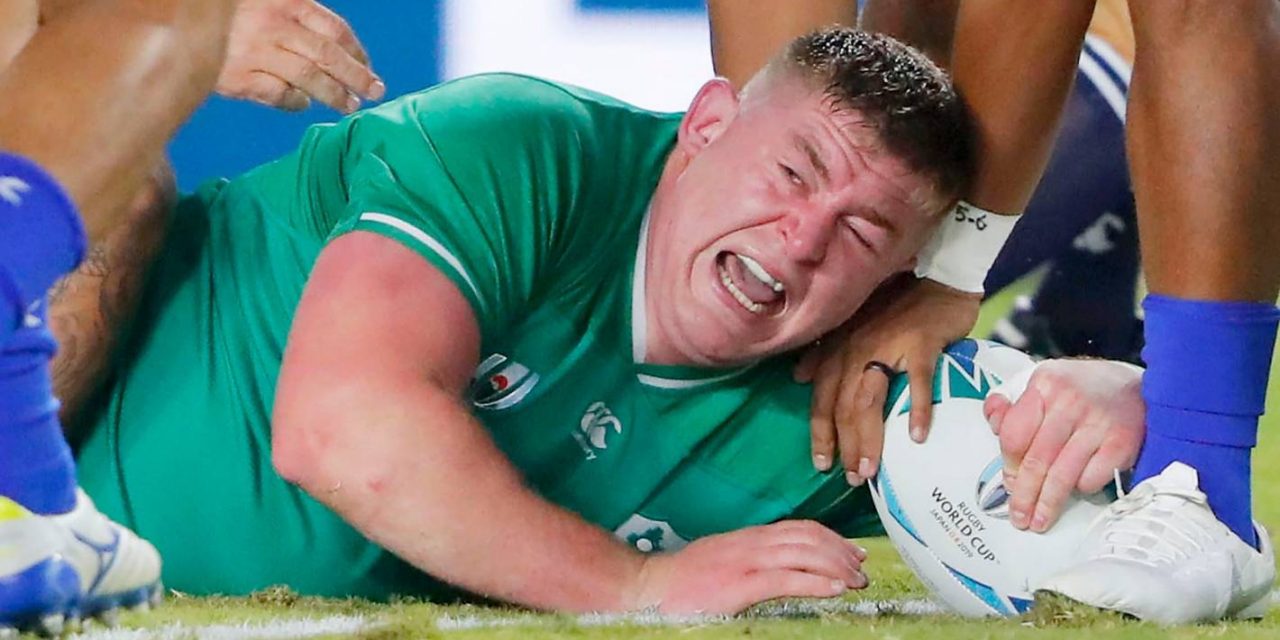 Ireland have beaten the All Blacks twice in their last three meetings but star prop Tadhg Furlong says that means nothing ahead of the Rugby World Cup quarter-final.

Furlong played in Ireland’s historic first win over the All Blacks in Chicago in 2016, when they beat the World Cup champions 40-29.

He also started on the tighthead for last November’s 16-9 win in Dublin, Ireland’s first against the All Blacks on home soil.

The 26-year-old said Ireland could draw some confidence from their recent displays against the New Zealanders, but those results counted going into the knockout stages of the World Cup.

“Rugby evolves quickly and the game moves on,” he told BBC Sport.

“I suppose it gives us confidence that we have had results in the past but at the same time it doesn’t guarantee anything.

“It doesn’t mean [the All Blacks are] going to rock up and play with the same plan as before.”

Furlong also knows what it is like to lose to the All Blacks, being part of the Ireland team vanquished 21-9 in Dublin in 2016, a fortnight after their Chicago victory.

“They are so dangerous, you can’t switch off,” he said.

“Just working really hard and staying switched on mentally is crucial because they can make something out of nothing with some of the players they have.”

Meanwhile, Ireland wing Andrew Conway believed the All Blacks would “definitely know … we can beat them”.

“Up until two or three years ago we hadn’t beaten them but they’re definitely aware of us more so now than they were before Chicago,” Conway said on the the42.ie website after scoring a try in Ireland’s 47-5 win over Samoa.

“I’d be surprised if they’re scared of us but they definitely know we can come and play and that we can beat them.

“But they’re playing ridiculously well at the moment, they’re just looking sharp. They look like they’ve timed their run nicely.”

Conway said Ireland would have to be “at 110% to get stuck into them.”

The All Blacks go into the quarterfinal, having had a fortnight between games after their final pool match against Italy was cancelled due to Typhoon Hagibis.

Conway was not sure if the extra’s week break would be a positive or a negative for the New Zealanders.

“You can take the positives from either,” said Conway. “If you look at it negatively or positively – New Zealand will be fresh but we will be battle-hardened.” 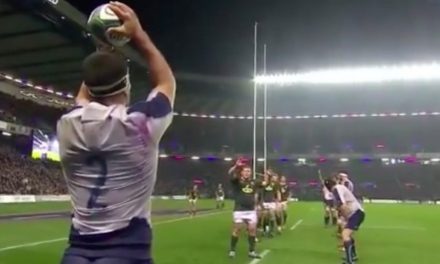 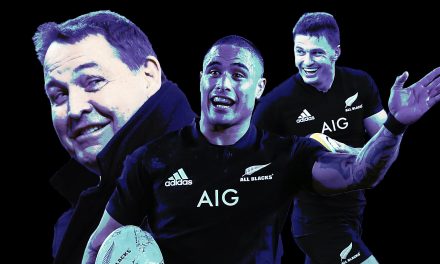 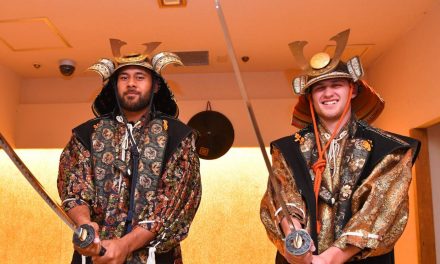