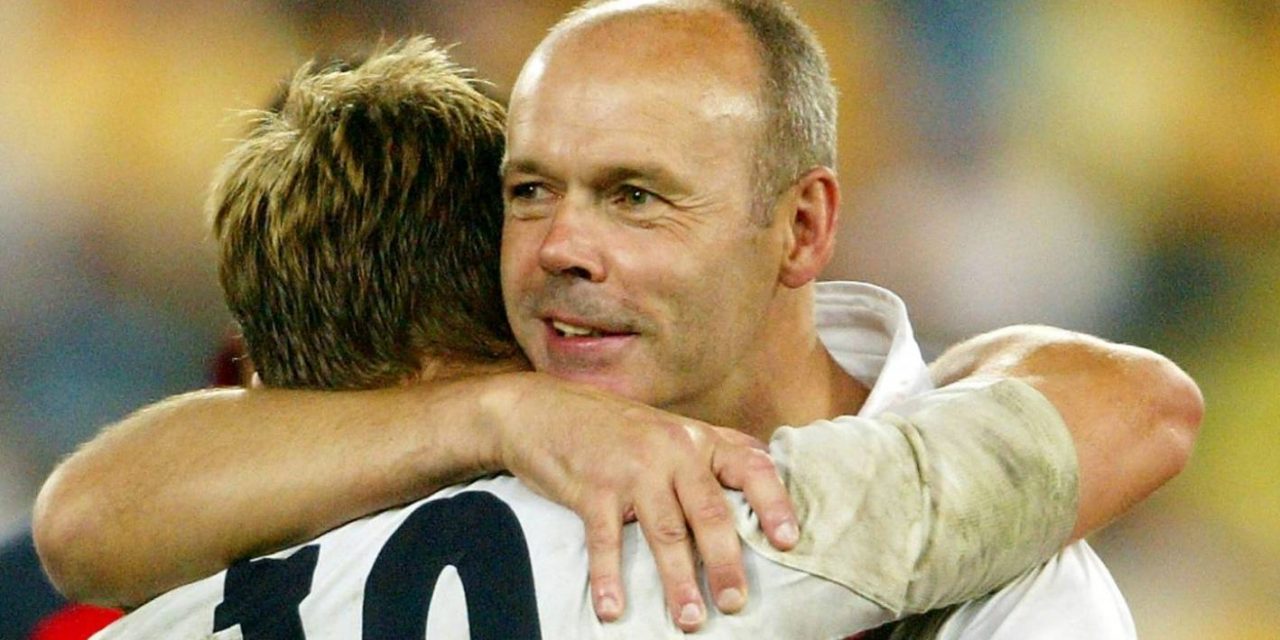 Field goals, tears and controversies; Australia’s Rugby World Cup rivalry against England has seen no peer since the tournament’s birth in 1987.

Contesting two finals, it’s no surprise that record is split 1-1 given how close their conflicts have been at the global showpiece.

GETTY IMAGES
Jonny Wilkinson gets a hug from England coach Clive Woodward after his title-clinching drop goal in 2003.

Overall, six matches are divided down the middle although it’s 2-0 to England at the quarterfinal stage – the point at which the two current teams will likely collide in Oita on Saturday.

It’s Michael Cheika against Eddie Jones. Samu Kerevi against Manu Tuilagi. An improving Wallabies pack against an England eight that monsters most in their path.

Cheika and Jones have already set the tone with some baiting words and more can be expected over the next week as the two former Randwick club team-mates plot success.

The only thing that could deny another chapter in the Anglo-Wallaby history books would be the unlikeliest of upset wins for Uruguay over Wales in Kumamoto on Sunday.

Otherwise, history suggests a supporters should brace for a nail-biter on the southern island of Kyushu, defying the one-sided nature of the relationship for the last four years.

Jones has trumped Cheika in six-from-six encounters since England’s embarrassing early exit in 2015.

It started with a 3-0 sweep on Australian soil in 2016, followed by three hefty wins at Twickenham, spaced a year apart.

Blockbusting midfielder Kerevi said those results mean little because the crushing pressure of playing at a Rugby World Cup can’t be replicated elsewhere.

“I love playing England. They’re a great team. They have been really playing well, not just in this World Cup but in the last couple of years to get to where they are,” he said.

DAN MULLAN/GETTY IMAGES
Wallabies coach Michael Cheika will be desperate to get one over former Randwick team-mate Eddie Jones.

All four knockout matches between the teams have been decided by six points or less.

And the two finals were epic, with the winners eking out absorbing wins on their opponents’ home grounds.

Wallabies prop Tony Daly’s burrowing try snared the 1991 silverware at Twickenham before Wilkinson’s clinical wrong-footed field goal in the dying minutes of the 2003 thriller is the most famous three-pointer of the professional era. 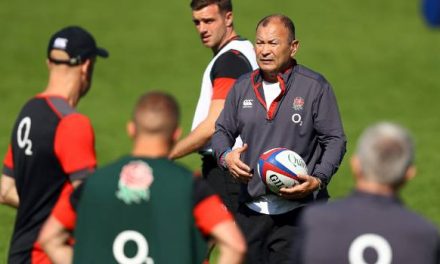 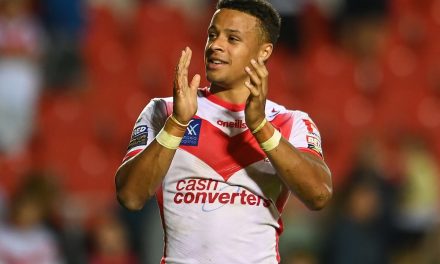 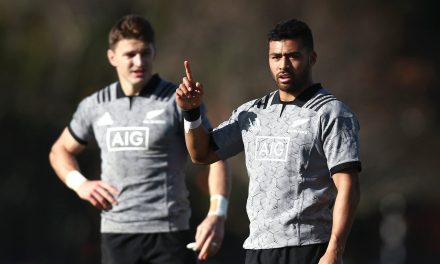