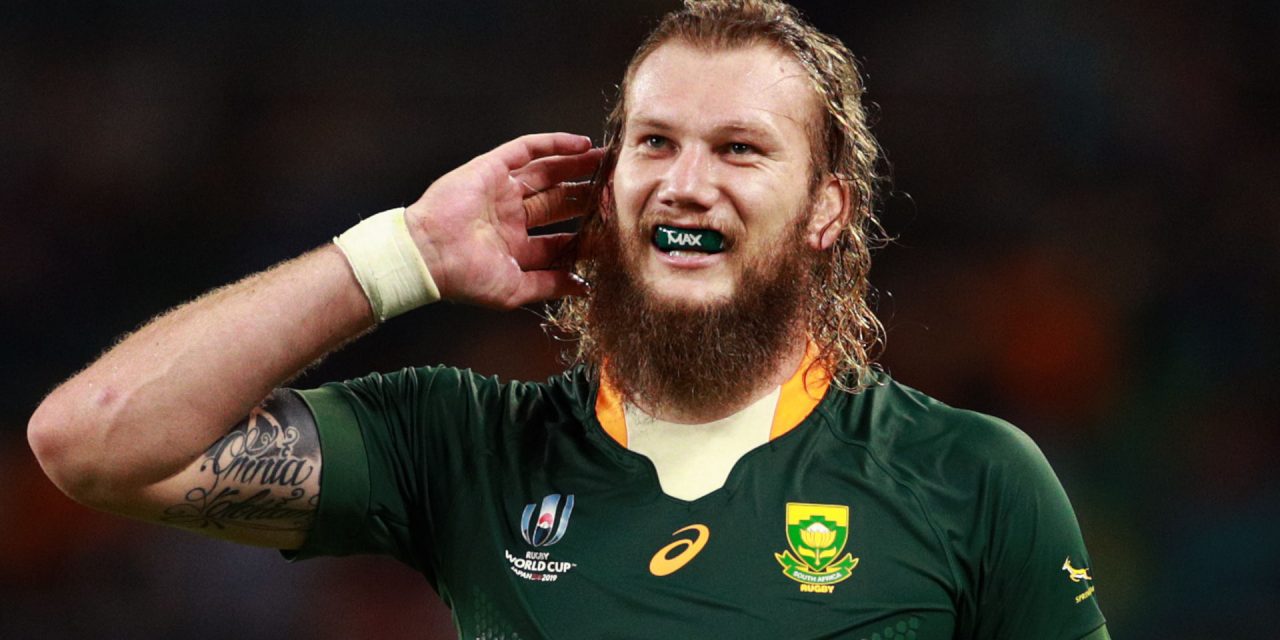 Much has been made of the experience of the Springboks named to take on Japan in their do-or-die match with Japan this weekend, but you only need look at the bench to see how Rassie Erasmus is planning to play the World Cup’s form side.

With 665 caps in the starting XV, it is the most in a Springbok team since the 2015 Rugby World Cup; when the squad included three Test centurions in Jean de Villiers, Victor Matfield and Bryan Habana.

With an average of 44 caps, that’s a huge amount of IP to bring to bear against the Japanese. However, it’s the bench split that should worry Japan.

Erasmus again announced a six-two replacement split in favour of the forwards – rather than the traditional five-three – as was successfully deployed against the Azzurri.

“We will look at our replacement strategy on a game-by-game basis and for this opponent on this occasion we believe we’ll need fresh legs among the forwards at some point,” said Erasmus.

“We’re very fortunate in that we have a squad that has a number of highly versatile players among forwards and backs who can slot into a number of positions to cover all eventualities.”

The starting pack itself tips the scales at 900kg (or just over 112.5kg a man, a relatively modest amount for a Springbok pack). Erasmus will however have the luxury of a calling upon a heavy-duty bench. The six forward finishers average 114.6kg and stand 191cm tall a man.

Translated – the Springboks want to turn to this into a forward arm wrestle and brute force their way through Japan. It’s not rocket science, but few teams can strong arms sides quite like the South Africans.

‘Even experts, we can’t tell on some of the concussions. It’s a very diverse, varied sort of reaction to head injury. Every person is different’
– Dr Rahul Jandial on what message @owen_faz not needing @rugbyworldcup HIAs sends out to grassroots rugby https://t.co/qXyyECYsjl

When asked about the split, replacement prop Steven Kitshoff described it as “massively important”.

“(With) six forwards on the bench, the starters can give their all and play their hearts out for as long as possible.

“A fresh pair of legs can just come on and keep doing what the previous player was doing, and bring even more intensity.

“In big games, it comes down to the last 20 minutes – who is in it more, who has more power in their legs to win the close games towards the end.”

The Springbok team to play Japan in Tokyo:

Super Rugby Team of the Season (so far) 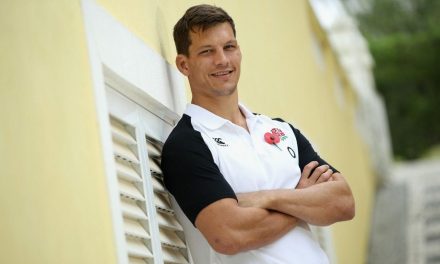 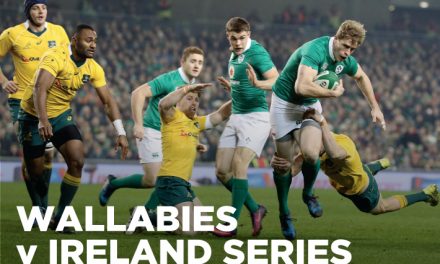 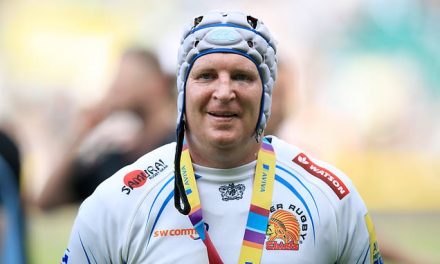 Exeter go top of Aviva Premiership after battling back…