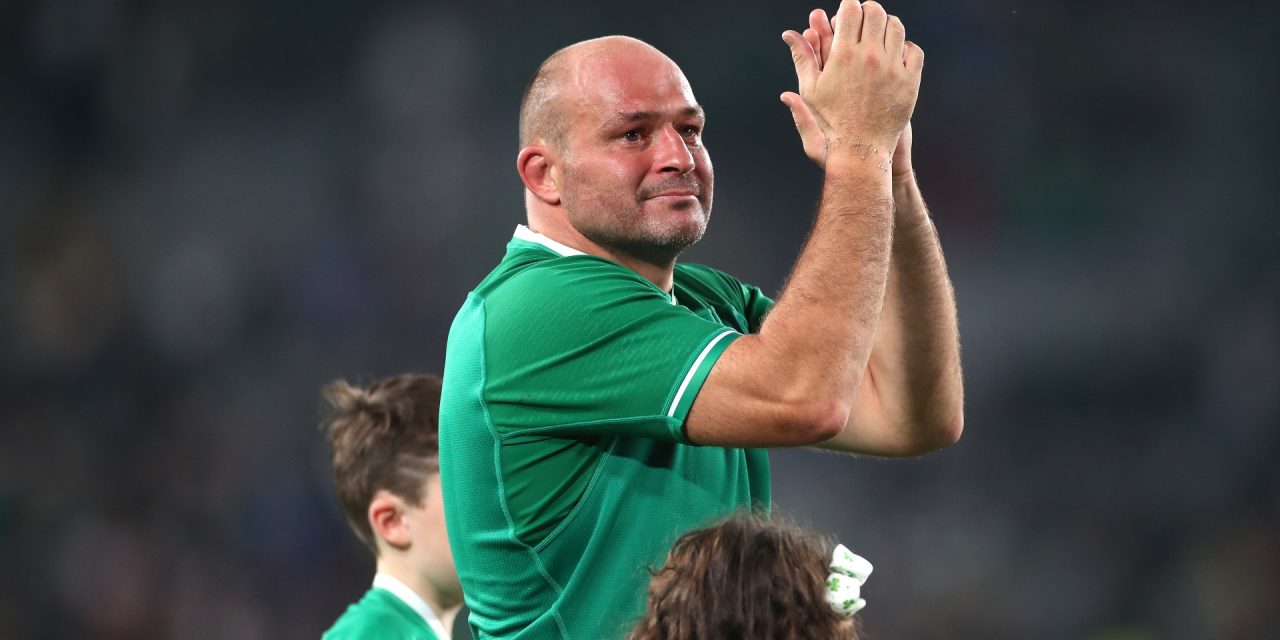 Aaron Smith scored two of the All Blacks’ seven tries in a comprehensive 46-14 quarter-final victory to set up a semi-final showdown against England.

Defeat against the back-to-back champions signalled the end of Best’s international career, while head coach Joe Schmidt will be leaving his role.

Best, 37, struggled to hold back tears in his post-match pitchside interview. “I would just like to thank this unbelievable Irish crowd. It started off with an incredible atmosphere and they were brilliant,” he said.

“But the All Blacks were fantastic tonight. We felt we prepared well all week, we felt we had a game plan, we felt we had enough in our armoury to beat them. They just started off out of the blocks hard at us, put us on the back foot and, like good sides do, they never let us get off that again.”

Best paid tribute to the efforts of Schmidt to help move Irish rugby forward. “I have loved every minute of it, the support I have got from the fans home and away and the coaching staff,” he said on ITV1.

“Joe Schmidt as well who is moving on, he brought my game particularly to another level when he came here and a massive credit must go to him.”

Schmidt felt his side gave New Zealand too many “access points” into the game. “We turned the ball over, but we missed opportunities to get into their zone and really put some pressure on,” he said.

“We kind of gave them a leg up and, when they get a points differential like they had, you are chasing the game. When you chase the game, you take risks that, if you are not executing perfectly, they’re going to capitalise on the back of it.”

Schmidt admits Ireland had been somewhat “flat” since earning their place as the number one side in the world, but that he leaves them “in a really good place”. He said: “When you reach a height, there is always a risk that you’re going to just slip off that height a little bit.

Ireland player ratings on a World Cup night to forget versus New Zealand in Tokyohttps://t.co/U8IUeEhJwH

“I don’t think it was any complacency or anything else. We made a target of ourselves, certainly teams went after us a little bit more. We had been able to kind of sneak up on New Zealand a couple of times, and sneak up on a few other teams.”

All Blacks forward Brodie Retallik felt his side produced an “awesome spectacle” as he turned his attention towards the clash with England. “We have only seen bits and bobs (of England), and I saw a bit of the Australia game, but they are playing with great skill,” he said.

“They have great outside backs with a good forward pack, but we will knuckle down to playing them this week.” 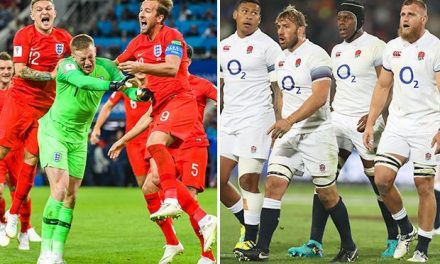 Broncos a bigger threat than All Blacks as race for Knights star Kalyn Ponga heats up | Stuff.co.nz