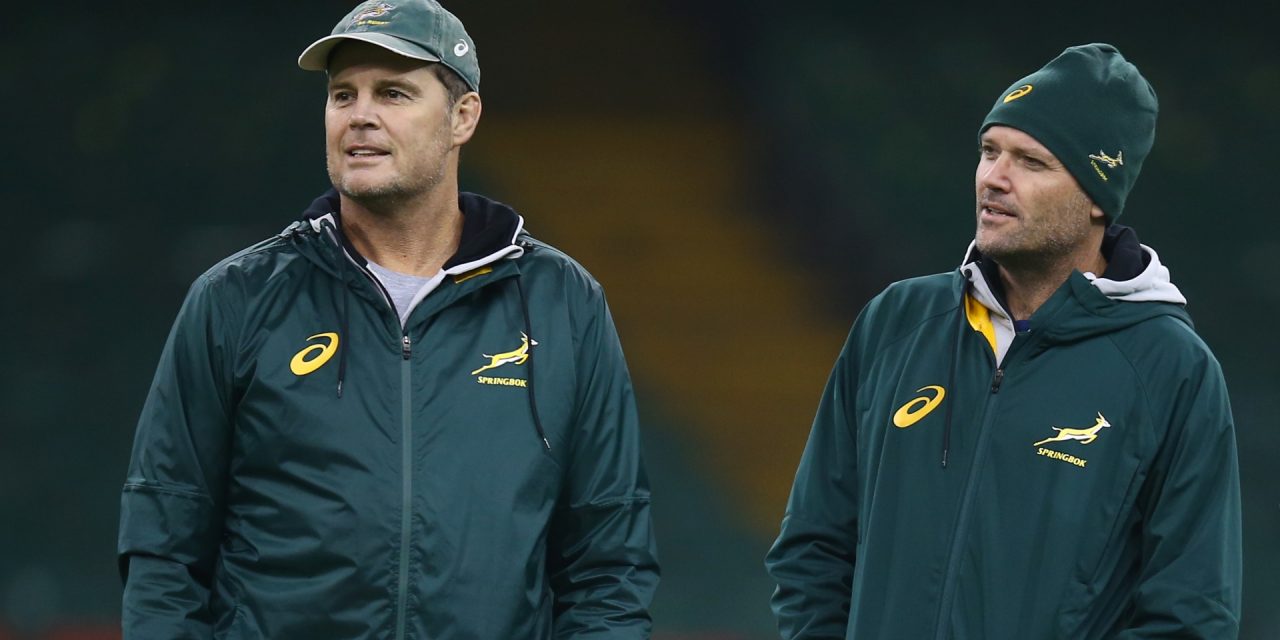 Rassie Erasmus and Jacques Nienaber are the 47-year-olds joined at the hip in a mission to restore South Africa to rugby glory at the World Cup.

Their rugby lives have been as one ever since Erasmus took over at the Stormers in 2008. Within three years, they were assisting the Springboks.

Then came their 2016 switch to Munster which was eventually the precursor to the duo reverting back to the Boks with one vital difference – Erasmus would now be running the whole show unlike when they both were working under Peter de Villiers and Heyneke Meyer.

So what makes this relationship between head coach Erasmus and defence guru Nienaber tick to such a degree that a South African side whose World Cup hopes were written off in mid-2018 following the Allister Coetzee era are now in the semi-finals and eying a third-ever title?

“We met a long time ago when we were in the army together,” explained Nienaber, the Bloemfontein native, about the rapport he has developed with Eastern Cape native Erasmus.

“In the army, you get fairly tight. Then we went to university together. He was much better in the army than I was. He was a very good tactician, as you can see.

“Then we met up again when I was the physio and he was the captain of the university team. We have been friends for a long time, but as we always say, whenever there is a rugby decision that needs to be discussed, sometimes we disagree and we get angry at each other.

“But it’s never personal. It’s always to make the team better. We’ve got a good relationship in terms of that. We are friends on the one side, but Rassie is my boss. We can have a drink together, but when we have to make decisions about rugby, we don’t have egos of accepting the route we want to take.”

“When we coach the players, we try to live by World Rugby standards.”#RWC19 #WALvRSA #spygate https://t.co/rjIRsusE06

Adding to the intrigue surrounding the Erasmus/Nienaber partnership is that while Erasmus had a pedigree going into coaching as a former Test level player with the Springboks, the defence coach only transitioned into a professional level coach after earning his stripes as a physiotherapist.

“It was different then,” he explained. “When I started making the transition from a physio… I don’t see me as not a physio. I am still qualified, and my wife is also a physio, so we still have practices, and I still do that.

“But back then, there weren’t professional defence coaches. There was maybe the Welsh defence coach [Shaun Edwards] who was professional, I’m not sure – I’m talking 2002, 2003. Les Kiss came from rugby league. It was a much easier transition back then compared to now.”

WATCH: RugbyPass went off the beaten track to the iconic Maid Cafe in Akihabara, Tokyo 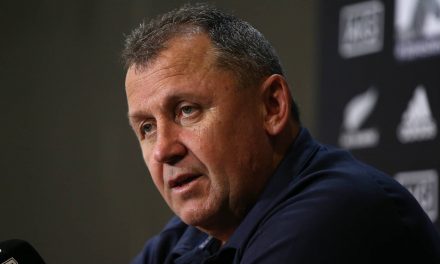 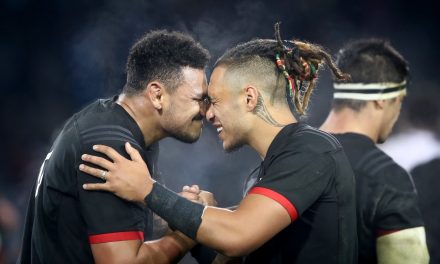 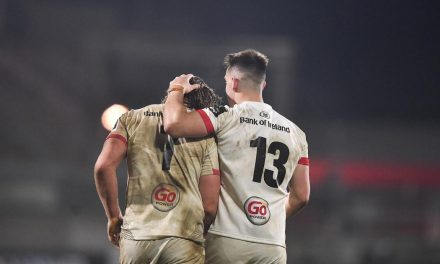 Rugby: Flying Folau says Wallabies can soar against All Blacks