All Blacks v England: The phone call that had Steve Hansen near tears after defeat | Stuff.co.nz 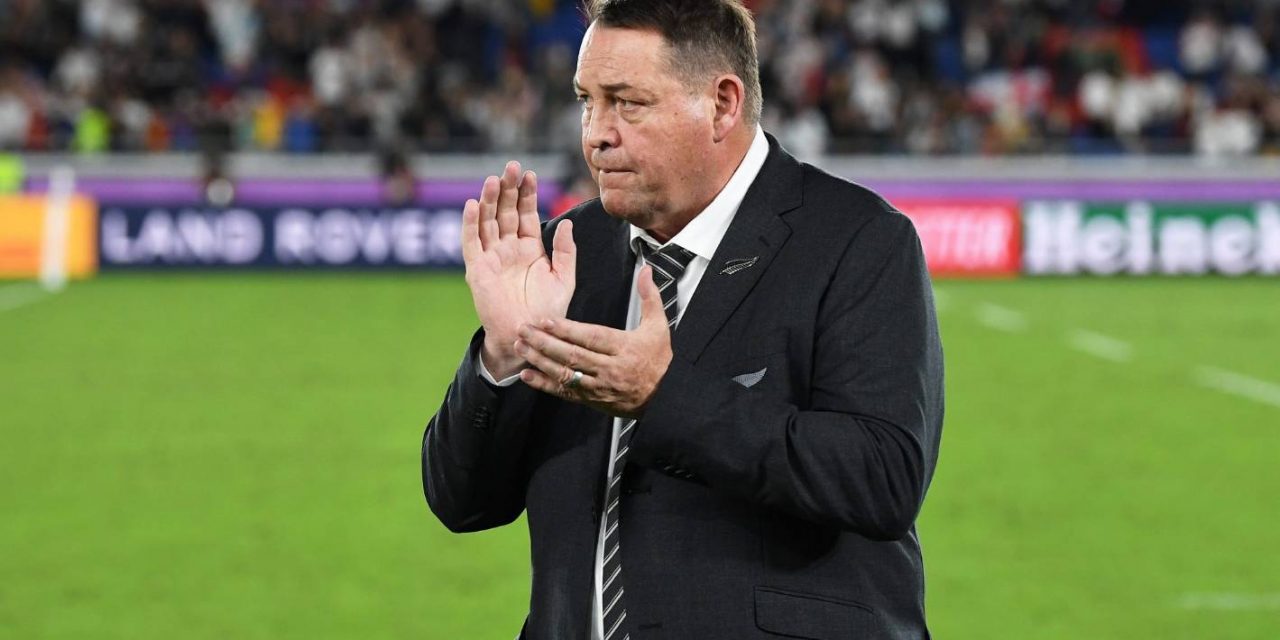 The devastating loss in the Rugby World Cup semifinal hasn’t erased Steve Hansen perspective on life, though the aftermath did bring him to tears.

Hansen watched England destroy his hopes of becoming the first coach to guide a team to back-to-back titles on Saturday night, as the All Blacks were left reeling after a 19-7 defeat at Yokohama Stadium.

Hansen, along with assistant coach Ian Foster, fronted media in Tokyo on Sunday and gave an insight into what he did immediately after the loss.

SPARK SPORT
Impressive England outclass the All Blacks in Yokohama to cruise into their fourth Rugby World Cup final.

Asked who had had talked to by phone from the middle of Yokohama Stadium, Hansen showed a side that’s rarely been seen.

It was his wife Tash, he told the press conference. He stopped, appeared teary, and sipped a glass of water.

ANDREW CORNAGA/PHOTOSPORT
All Blacks coach Steve Hansen reflected on the 2007 Rugby World Cup loss to France after England stunned his team in the semifinal in Yokohama on Saturday night.

Although there is still the match between the third and fourth-placed teams to be played, Hansen knows that is only going to be a salvage operation in terms of restoring pride.

Because the All Blacks travelled to Japan to retain the Webb Ellis Cup, not claim the consolation prize.

The trio spoke about the loss to France in the 2007 quarterfinal, the last time they had suffered a defeat at a World Cup until England stunned them in Yokohama.

“I talked to Ted and Conrad about ’07 and we mentioned the fact that is no different,” Hansen said.

“It is the same gutting feeling. Then Ted and I talked about how well George Ford had played, and Ted had quite a few comments and I did a bit of listening.

“And try to do a bit of learning. And you just move on don’t you?”

CAMERON SPENCER/GETTY IMAGES
All Blacks captain Kieran Read received the support of his coach Steve Hansen after being asked if his team had the “right attitude” before their 19-7 loss to England in the Rugby World Cup semifinal.

Hansen, who delivered his lines about his chat with Henry in his usual dry style, also noted that he appreciated some England players visiting the All Blacks changing shed.

He spoke on a range of topics for about 20 minutes on Sunday morning; there was no hint of the frustration that was clearly evident when he tuned-up a reporter who asked about the All Blacks’ attitude the previous evening.

Instead he spoke about the need to show humility in defeat, to “bite down on the gum shield and suck it up”.

The biggest challenge for Hansen over the next couple of days will be to encourage his players to put aside their disappointment and win the game between the losing semifinals on Friday night.

Although captain and No 8 Kieran Read is likely to be given one last chance to lead his team – he will retire after the tournament – there are likely to be other changes.

SPARK SPORT
England’s players form a V around the All Blacks’ haka ahead of their Rugby World Cup semifinal in Yokohama.

This could mean Ben Smith and Ryan Crotty, who are also finishing up, get a starter’s jersey. Wing Rieko Ioane and halfback Brad Weber could also get some minutes after their limited participation to date.

Hansen will be desperate to win that, given it will be his final game in charge.

None of the current All Blacks squad had lost a World Cup game before, and Hansen hoped the adversity in Yokohama would benefit the younger players in the long term.

“For the young guys, and to be fair for the old guys, there has not been a lot of adversity,” Hansen said.

“For 12 years we have been reasonably successful game after game after game. We have dropped, maybe, 10 games now … over 104 or 105 which is pretty amazing in itself.

“But what that does do is take away all those guys who have felt the pain.”

It was important that pain was bottled up, and the young men who will play in the next tournament in France in 2023 use it as motivation to reclaim the Webb Ellis Cup.

“It’s experience they will have in their back pocket.”

Ending the tournament with a victory was vital, he added.

“How important is it to get back on the horse, kick it in the guts and get on with it – it’s massively important.” 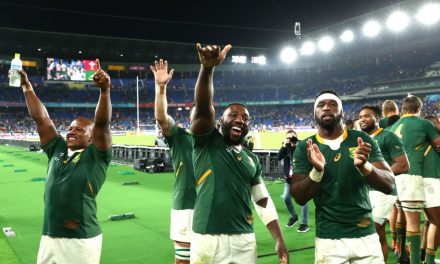 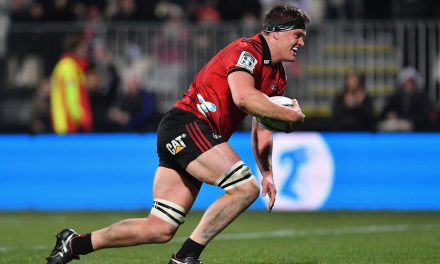 Super Rugby Team of the Week – Round 16 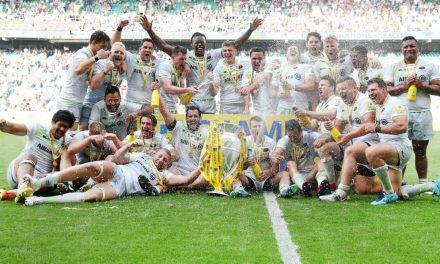 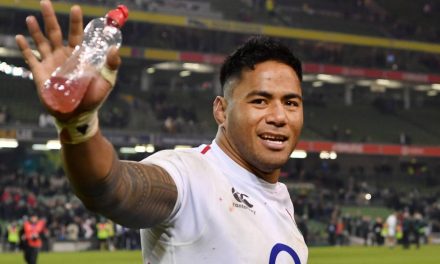 Why England won’t scare the All Blacks at the World Cup | Stuff.co.nz