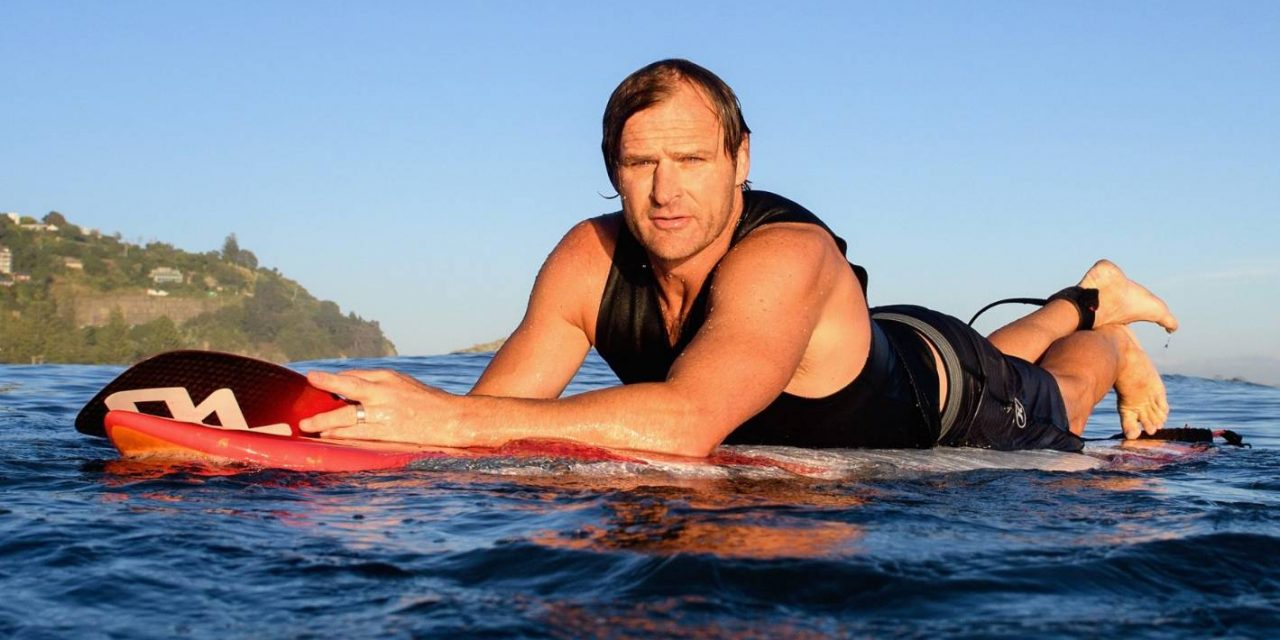 OPINION: When the Rugby World Cup came down to the final four, the big beasts of test rugby – Steve Hansen, Eddie Jones, Warren Gatland – were all beaten by the younger man.

Shag, Eddie and Gats threw jabs at each other with one-liners in press conferences. It was all very amusing for a certain audience but the coaches were playing yesterday’s game.

The last word from the coach before the RWC Final.
🇿🇦🏴󠁧󠁢󠁥󠁮󠁧󠁿#StrongerTogether pic.twitter.com/VFe5IdZnjt

Meanwhile, Erasmus was posting selfie videos on social media, speaking directly to 711,000 Springboks fans. No need for rather smug point-scoring when you have a nation to inspire.

Erasmus has just turned 47. Scott Robertson is 45. They are peers. Wake up, New Zealand Rugby, now is the time for generational change.

Robertson doesn’t need to held in a queue until the next Rugby World Cup cycle. He needs to be appointed now. He is the adrenaline shot rugby in this country desperately needs.

If anecdotal evidence is to be believed, a sort of slow malaise has set in.

When strangers hear of your occupation there are no angry rants about player A or player B. In fact, people go out their way to tell you how they don’t really care, when once they did. Their kids don’t care either – there are school basketball or futsal games to be won.

KAI SCHWOERER/GETTY IMAGES
Scott Robertson surfs at Scarborough Beach in Christchurch. The Crusaders coach can connect the All Blacks to the next generation of supporters.

There are a multitude of reasons behind that decline in interest and Robertson’s appointment won’t solve them all but he will make people sit up again.

The arguments against him are that lacks experience and the requisite scar tissue: ‘Yes, he needs more adversity,’ we all sagely nod.

Really? It’s not the Old Testament. And how many obstacles do you want the man to have?

He’s dealt with dyslexia and no doubt the thousands of sly jibes about his intellect that came with that.

KAI SCHWOERER/GETTY IMAGES
Scott Robertson had the vision to look outside New Zealand’s borders when he recruited Irishman Ronan O’Gara.

Yet, here he is, three Super Rugby titles later, still ebullient and still self-evidently excited about seeing the potential in people.

And if his is denied the job now, what are we asking of him? Take a seat until you are 49, and maybe you’ll be the man for the 2027 tournament when you are 53? That’s too late.

Where does this leave Ian Foster? As an unfortunate victim of timing.

It’s not as if he has done anything wrong per se except be in the same position for eight years when the world around him has changed dramatically.

Back when Foster first got the job the world was a simpler place. The All Blacks coach simply surveyed the world’s deepest pool of talent, picked off the best ones and added a bit of polish.

That’s a simplification of course but does anyone doubt the job is now harder, and more complex?

Crusaders coach Scott Robertson is not afraid to show his emotions as a coach – and it’s a relatable quality.

With the constant drift of players overseas that era is now defunct. Instead of asking players to come back when they’re ready the new coach will say, ‘I see greatness in you and I will make you into that player’. 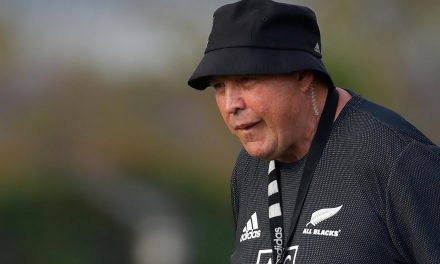 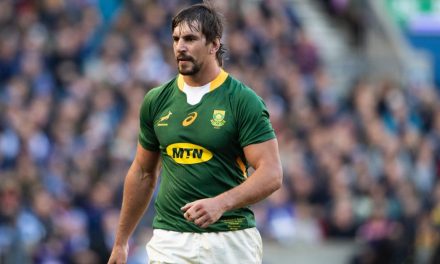 Springboks dominate the World Rugby Dream Team of the Year 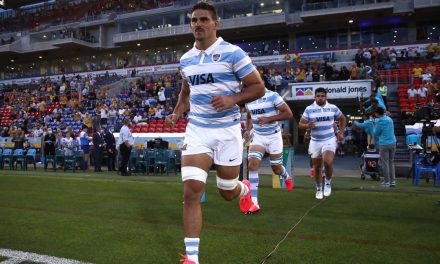