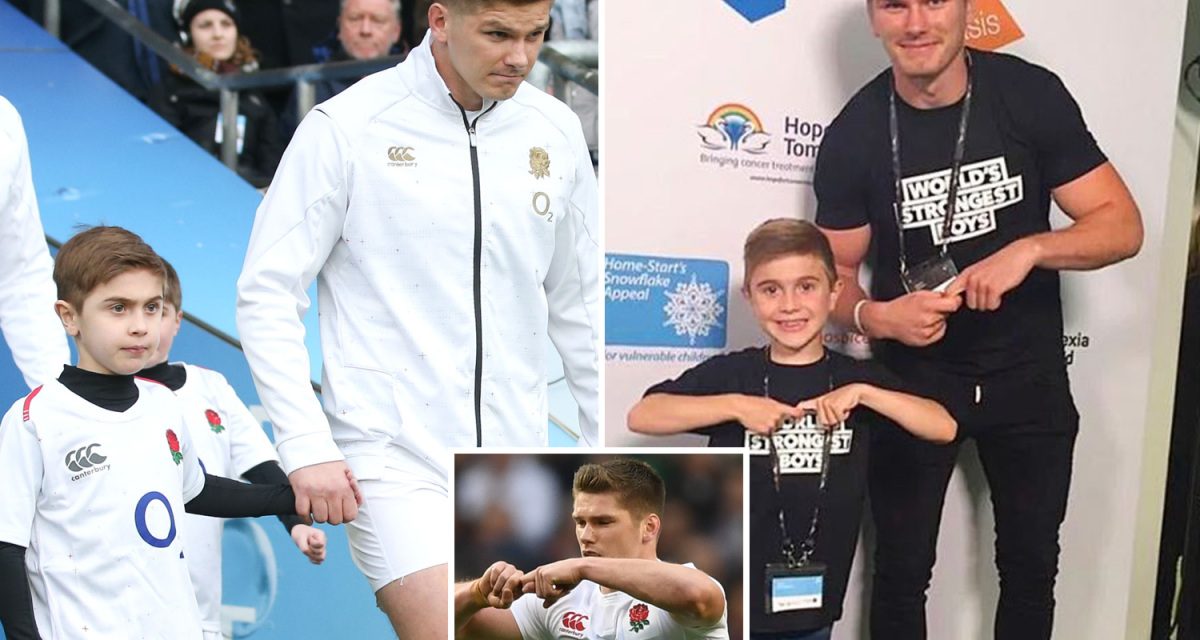 Farrell will be cheered on by millons of fans back home as he captains England against South Africa in Saturday morning’s final in Tokyo.

The 28-year-old has become a major icon for legions of new rugby fans following his inspirational displays in Japan, including smashing through the pain barrier to help his side beat New Zealand in last Saturday’s thrilling semi-final.

The stand-off’s trademark locked finger ‘JJ’ celebration every time he scores a try or kicks a goal has also caught the eye – and has an emotional meaning behind it.

For Farrell – who winked and smirked as the All-Blacks performed their Haka last week – dedicates every single point of his professional career to young Jack Johnson and his fight against Duchenne muscular dystrophy.

The ‘JJ’ sign is in recognition of the Joining Jack charity established by the schoolboy’s parents when he was struck down by the life-limiting condition in 2011.

Jack is one of only 2,500 sufferers in the UK, but thanks to Farrell’s ongoing public gestures he has raised awareness of the battle against DMD and helped provide funds for vital research into treatments.

Jack’s dad Andy Johnson is a former team-mate of Owen’s father Andy from the Wigan Warrior’s rugby league side.

When he was first diagnosed, the Farrell family joined other sports stars in the area in providing support for the family.

But Owen’s emergence as one of the biggest names in world rugby has seen him shine a light on the rare condition.

Jack’s mum Alex told the Mirror: “To be told your son has a life-limiting condition was ­absolutely petrifying.

“It was like a nuclear explosion had gone off in our lives. The first year was horrific but we got through it thanks to people like Owen.

“Andrew used to play with Owen’s dad in the Wigan Warriors and they told him about Jack.

“I think it’s amazing what Owen has done – we are in complete awe.

“He’s on this world stage with millions and millions of people watching around the world and he remembers Jack and remembers the boys we are trying to help. For us that’s incredible.”

Through Owen, Jack has become a regular figure watching England in training and at matches.

And he will be glued to his TV back home in Wigan when Farrell and the rest of the Red Rose team go looking for World Cup glory on Saturday.

Jack said: “I think he will do it three times on Saturday. He’s going to win it because of his courage. He’s my hero.

“He’s nice, caring and he helps me and boys like me. He’s amazing.

“When I saw him do the salute, I thought, ‘He’s doing that for me and he’s here to help me and other kids with Duchenne’.”

Joining Jack is now able to fund clinical trials in America which have started to produce encouraging results among sufferers.

The condition means Jack does not produce enough of the dystrophin protein in his body, causing his muscles to gradually break down.

But during the trials in the US, those taking part have shown an increase of their production of dystrophin by 40-60 per cent.

The hope is trials will be conducted in the UK in the future, although Jack is well aware he is facing a race against time for that to happen.

Alex added: “It’s heartbreaking when your son says, ‘They need to come quicker mummy, I need a treatment now.

“He knows he’s declining and using the wheelchair more.

“It’s so devastating to know there is something that could help but we just can’t get our hands on it yet.”

All Blacks near full strength for Boks 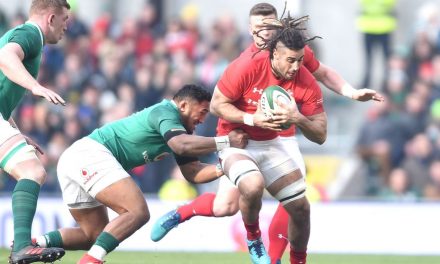 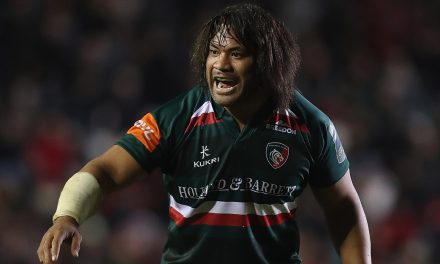