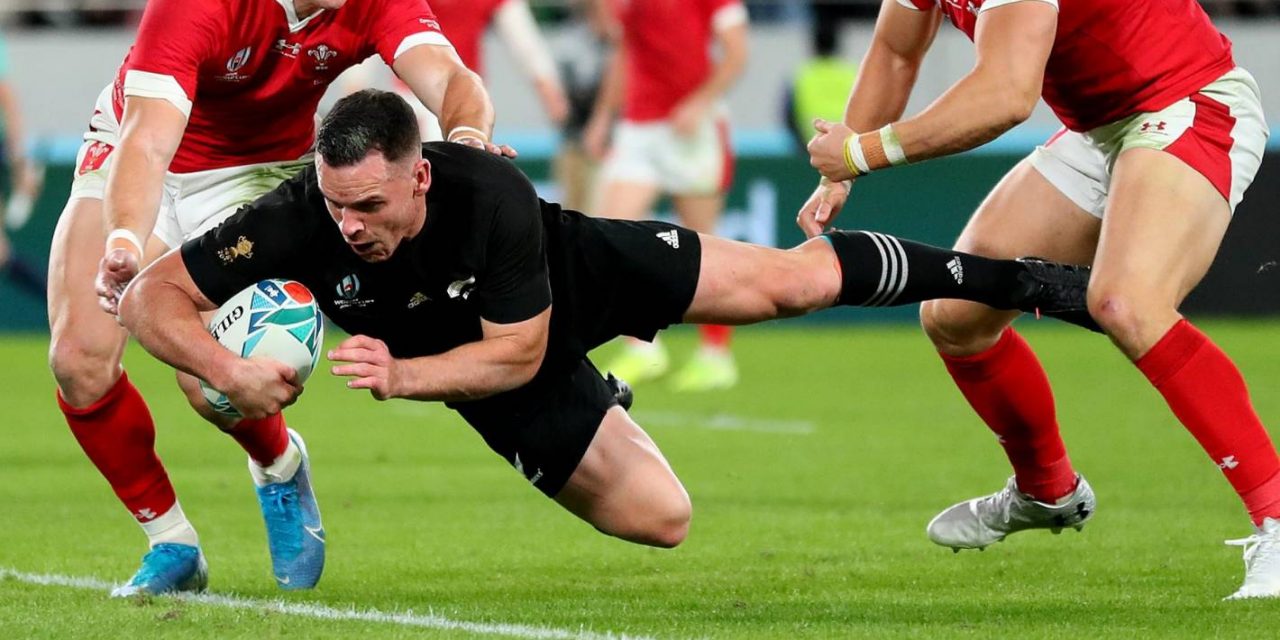 Sonny Bill Williams unleashed his famous offload for departing centre Ryan Crotty to score as the All Blacks marched clear of Wales in the Rugby World Cup‘s dreaded bronze final in Tokyo on Friday.

Williams is reportedly considering a huge deal from the Toronto Wolfpack, a Canadian rugby league outfit, though the All Blacks midfielder is yet to officially confirm his future after the World Cup in Japan.

The All Blacks led 28-10 at half-time and Crotty, who has confirmed he will join the Kubota Spears in Japan, crossed for the first try of the second half when he latched on to Williams’ offload in the 42nd minute of his 48th and final test.

It was a sweet final moment in the black jersey for Crotty as he left the field 16 minutes later, albeit one tinged with disappointment after the All Blacks lost their semifinal 19-7 to England last Saturday, and he exited with Williams before the hour mark as both sides began making mass changes.

The All Blacks beat Wales 40-17 to finish their campaign in Japan in style, but it will ultimately be judged on that crushing defeat to England.

Crotty and Williams, who first played together for Canterbury in 2010 before the Crusaders in 2011, were making their farewell for the All Blacks at the same time.

The former was desperately unlucky to miss the last World Cup squad when the All Blacks were crowned champions for the third time in England in 2015. Malakai Fekitoa was then the preferred midfield option.

Williams was part of World Cup-winning squads in 2011 and 2015 and the former league star was likely playing his final game of either code after a glittering career in both. It was his 57th appearance in test rugby.

Another one of his trademark offloads almost led to Ben Smith’s hat-trick try, but Rieko Ioane was adjudged to have knocked the ball forward in the build-up and it was ruled out.

It was the also final test for coaching counterparts Steve Hansen and Warren Gatland in their respective roles with New Zealand and Wales, as well as All Blacks Ben Smith, Kieran Read and Matt Todd. 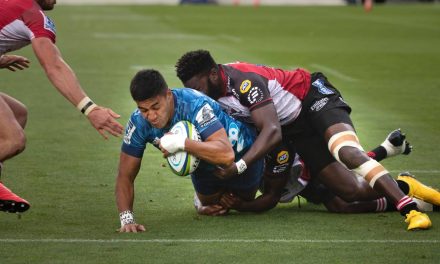