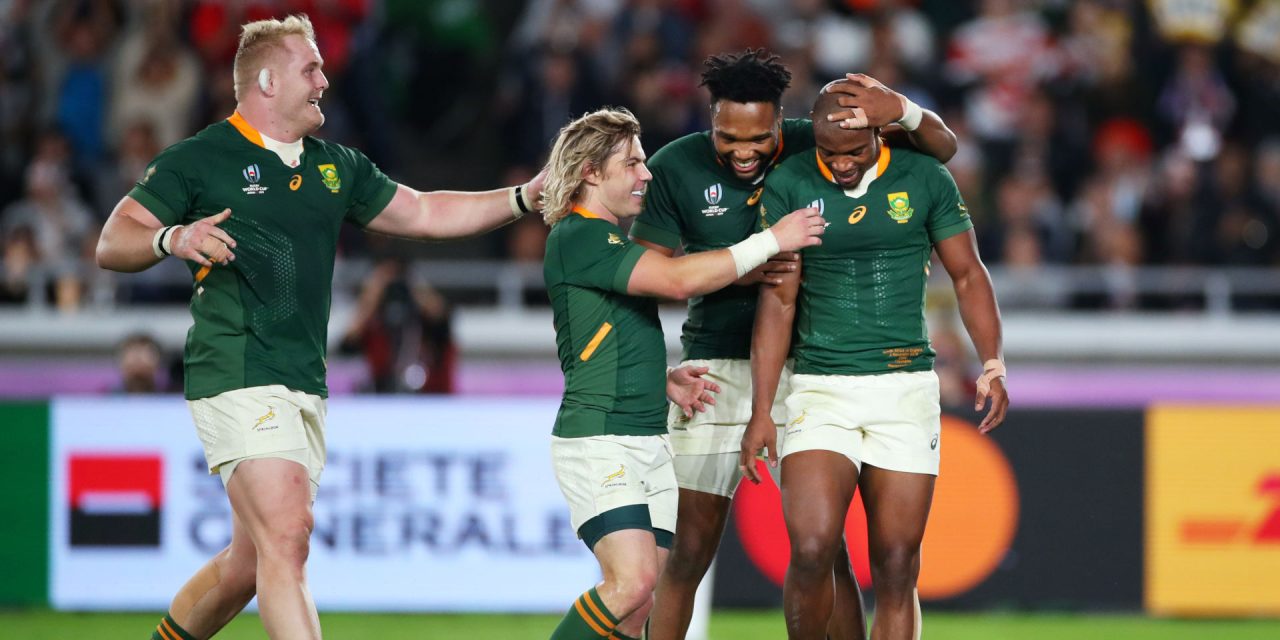 It may have been apt that the various Rugby World Cup winning Springboks’ trophy tour of the two major Eastern Cape cities should coincide with the Isuzu Southern Kings’ frontier-breaking first overseas win in the Guinness PRO14.

The Kings hung on in atrocious weather conditions to pip the Ospreys 16-14 in Swansea on Saturday night, with Howard Mnisi’s men relying on a similar willingness of players working for each other, which drove the solid and gutsy defensive effort that won them the game, to that which took the Boks to their third World Cup title the week before.

The Bok squad that paraded the Webb Ellis trophy through the East London streets on Saturday and the Port Elizabeth suburbs on Sunday includes several important members who were spawned in the Eastern Cape, serving as a reminder of just how important the region remains to South African rugby and how necessary it is to have top class rugby in the region.

While coach Rassie Erasmus, schooled in Despatch, and skipper Siya Kolisi, born in King Williams Town and schooled in Port Elizabeth, are prime examples of the gold that can come out of the Eastern Cape, the Kings in their relatively short history have also played a strong role in providing key personnel for higher honours.

You won’t see the Kings name inscribed next to the two star Bok backline players Lukhanyo Am and Makazole Mapimpi in the match programmes ahead of international games because both players now represent the Sharks out of Durban.

But both of them cut their first class teeth at the Kings. Mapimpi’s interesting story, with his career being ignited when former Kings coach Deon Davids spotted him playing out of East London for Border Bulldogs, is quite well known. Few have made as quite a dramatic first impression as Mapimpi did when he played for the Kings in their last season of Super Rugby and it was off that foundation that his career was launched.

The first Springbok try scorer in a World Cup final, and what a role Am played in the build-up to that try, was a prolific try scorer for the Kings before being lured away from the Eastern Cape first to the Cheetahs, where he also did well in the Guinness PRO14, before moving to the Sharks.

A lot of work goes into @fafdeklerk ‘s golden locks…@Jono__Ross serves up his scrumhalf teammate and talks salary cap, crime in his native SA and living in ‘small’ Manchester

Am was already contracted to the Sharks when he played for the Kings on loan, but learned a lot playing for the Eastern Cape team and much of the fine attacking edge he has to his game would have been developed there.

The Eastern Cape influence in the Bok squad doesn’t end with the two players though. Mzwandile Stick, the assistant coach who has contributed strongly to Erasmus’ success story after initially being released after one year working under previous Bok coach Allister Coetzee, first showed his potential as a coach working for the Kings. Video operator Lindsey Weyer was also previously at the Kings, as was the Bok team doctor Konrad von Hagen, who served under Coetzee (by the way, another son of the Eastern Cape) before continuing when Erasmus took over as coach.

Aki is returning to the contracting table emboldened by his much-enhanced CV and feeling very much entitled to a new IRFU funded central contract. Yet in Munster money is being readied for Bok superstars

Will the Kings provide further key personnel on the playing field or in the management going forward? It is hard to tell, but their win over the Ospreys was a significant moment in the development of a franchise that is still rebuilding after being was decimated by player departures a few years back but which, with good long-term planning, could build into the formidable force they were threatening to become a few years ago.

In a country where rugby is king, high schools are breeding grounds for future rugby talent that the sporting world acknowledges to be the most plentiful on the planet. 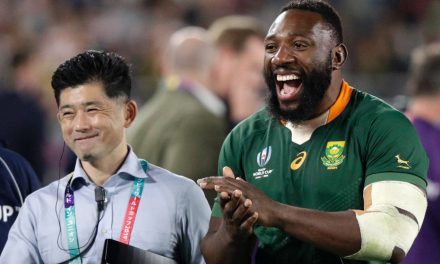 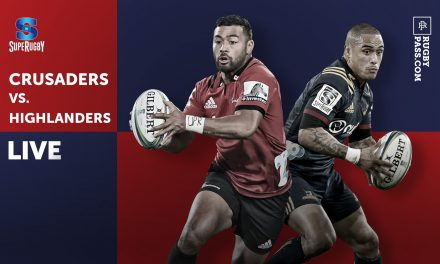 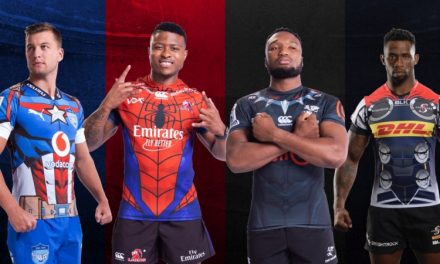