JDV: Japan 2015 victim has a word of warning for the Springboks 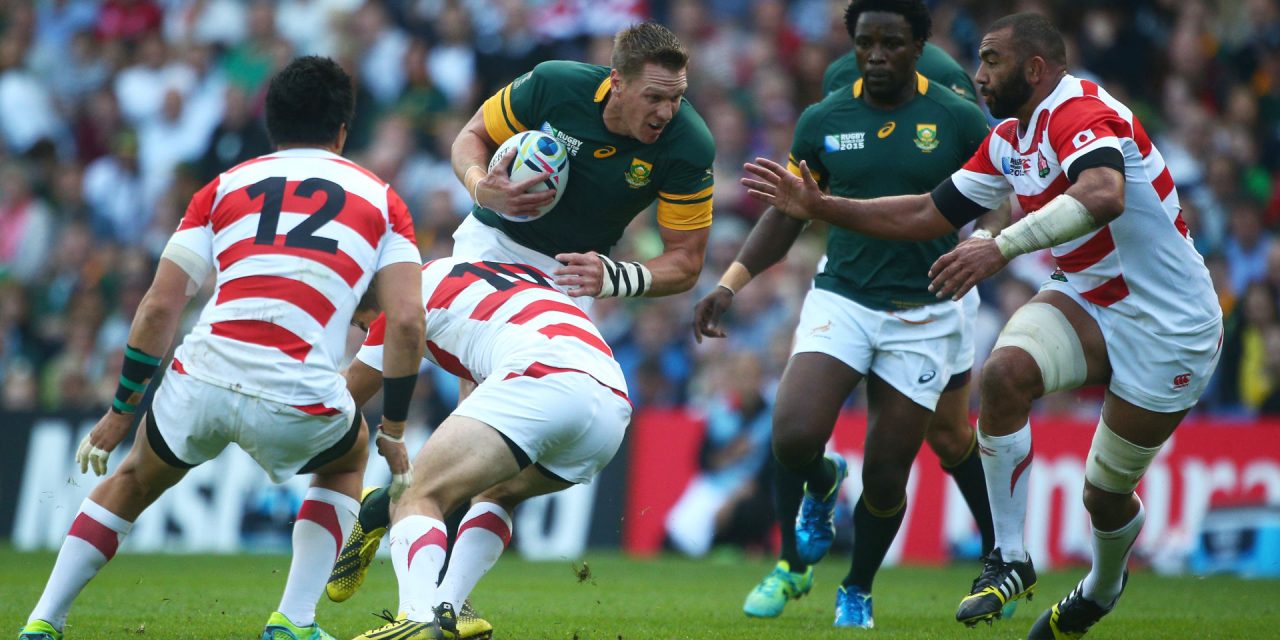 South Africa need to surprise Rugby World Cup hosts this weekend with variety if they are to win their quarter-final clash against the hosts in Tokyo on Sunday, believes former captain Jean de Villiers.

De Villiers was a guest on PRO14 Rugby’s podcast Under the Sticks where he said while it seemed the Boks had picked a side filled with power, they need to concentrate on variety to surprise the host nation on Sunday.

De Villiers was the captain of the Bok team that famously lost to Japan in Brighton, but said a loss to the host nation this weekend wouldn’t be considered one of the most famous upsets of the game because of the way Japan had progressed since then.

“You can tell a lot by the way the side has been picked. It is the same team that has played against Italy and certainly the approach there was to go in with a very physical game plan and overpower the opposition, which they did,” De Villiers said.

“It was probably the best showing from the Boks through the World Cup and they were angry, angry in defence, hitting guys back in the tackles and on the attack also being able to get that momentum. Against the All Blacks they were able to do it for a short period of time, but probably not getting the results they wanted and I suppose the points’ dominance they wanted given their physical dominance.

“Japan will be a similar challenge. They are a team that can really hold onto the ball for a lot of phases and you really need to starve them of possession and make them tackle and score points while doing that. It makes for a great game, and it will be quite a physical approach from the South Africans – a lot of mauling, a strong scrum and then getting dominance from the ball carriers to put pressure on the Japanese defence.”

De Villiers said the key was not to be “predictable” when facing Japan this weekend.

‘Alleviating pressures is really important. It’s a hell of a complex job to create a winning, competitive environment’
– Former @AllBlacks Wayne Smith tells @JLyall93 about coaching and culture in Japan where @rugbyworldcup has captured hearts and mindshttps://t.co/Z4Qi0q8ZoI

“They certainly won’t expect to go into this game and be predictable. You have got to have variety. Otherwise Japan will just chop them down at the legs, compete at the breakdown and look for turnovers. It is important to have those big runners, but also to have variety on the outside and to shift the contact point,” he explained.

“If you don’t have that it becomes very predictable and in times in the past we have found ourselves wanting because we just do that and there is no other plan to fall back on. I would like to see a bit more variety from the Boks. Yes, we want physical but also subtle touches and a little bit of a change to how we attack as well.”

De Villiers praised Springbok coach Rassie Erasmus and said the experience he absorbed in his time with Munster changed his outlook for the game, and his time in PRO14 Rugby certainly ensured he became a better coach.

RugbyPass sifts through the Ireland wreckage following a torrid night in Tokyo, an elimination that was promised would not be repeated after mistakes were identified in 2015https://t.co/VzQ9eGwBIl

“People underestimate the value he got from going to Munster and spending time away from South Africa in a totally different environment with different players and guys who look at the game a bit differently.

“He brought that back to South Africa and became a much better coach. Rassie has always been the kind of guy who has the ability to be a world class coach and when he was coaching us at the Stormers he was brilliant for us, but I think going into a new environment and learning from that has been good for him.

“What he has done is change everything around. He is meticulous in his planning and you see this puzzle fall into place. All his planning was done way before the World Cup, he studies the game and he has a good team around him and they are getting the best out of the players. It is a happy environment and once you have a coach who gives confidence to the squad, you get the results.”

“In a way it puts that result in context now, and I’m not alone anymore. It was a shock but I think now we have all realised that if that happens again it won’t be a shock anymore. They have shown they are contenders on the world stage and they aren’t a tier two nation anymore.

“They can compete with the best and can do it on a consistent basis now, and that is great for World Rugby. We felt bad and felt terrible for disappointing people but now looking back you take it on the chin. Credit to them for the progress they have made.”

The two sides meet in the final Rugby World Cup quarterfinal on Sunday. 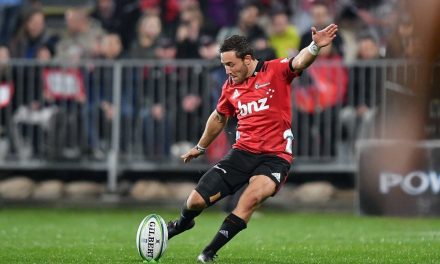 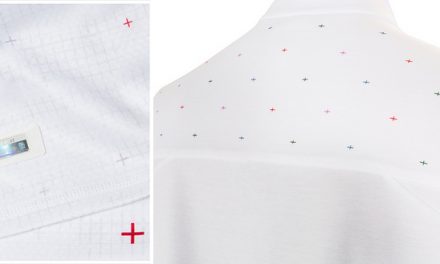 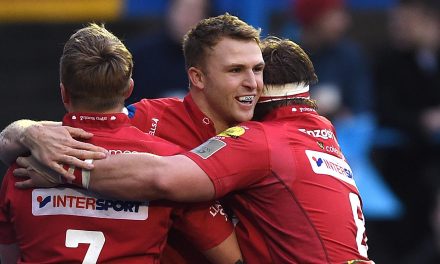 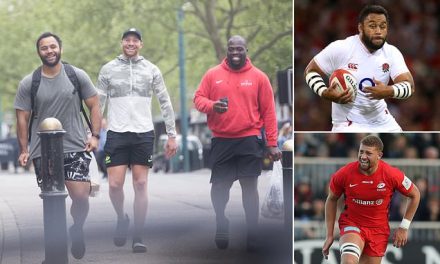