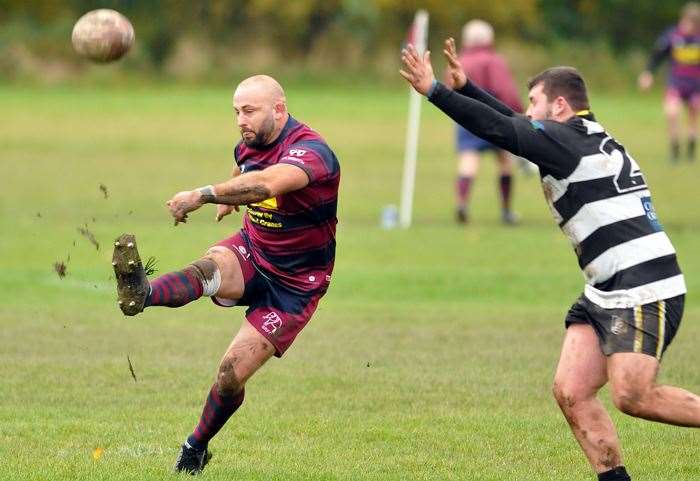 Spalding first XV’s captain Dan Adams is hatching a “game plan” with his team-mates which could bring them one step closer to silverware this season.

The Elephants travel to Warwickshire-based, Midlands Three West (South) side Manor Park in the quarter finals of the RFU Midlands Senior Vase on Saturday following after a shock win over Stockwood Park in Midlands Three East (South).

Adams scored one of the four tries in the upset over the league leaders going into the game, with player/coach Harry Sharman, Willis Ingleby and Ash Anker also crossing the try line at the Bedfordshire-based club.

“It was an amazing experience to win at Stockwood Park because we’ve struggled when having to travel to games,” Adams said.

“We were struggling a little bit with selection because there were quite a few players out.

“The lads who put their hands up to play were given a game plan that we’d decided upon in the knowledge that several people would be playing out of position.

“Beating Stockwood Park wasn’t expected by any means and after the first 20 minutes, I thought we were in for a long day at the office.

“But then we just started to put a bit of pressure on them and Willis Ingleby’s try made us start to think: ‘We’ve got a chance here’.

“The try itself was absolute class, a great piece of decision-making, great visions and great follow-up work by Willis.

“Everybody was incredible at Stockwood Park and now we’re looking to bring our game plan to Manor Park.”

Spalding’s opponents on Saturday (kick off 3pm), who play at The Griff & Coton ground in Nuneaton, are currently tenth in their league having won just two of the seven league games so far this season.

The Elephants will take confidence from the fact that Manor Park have lost all three of their league games at home.

But Adams said: “At this stage of the season, Manor Park’s league form can be a bit skewed.

“After all, look at us compared to Stockwood Park.

“We’ll be looking to bring our game plan to Manor Park and if we execute it well, then we’ll be a match for them.” 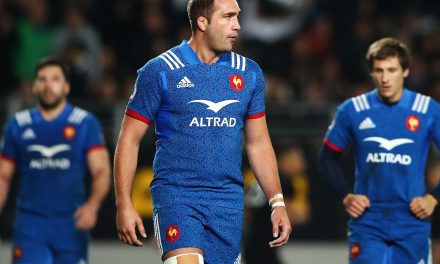 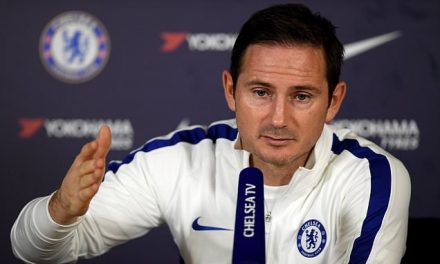